D&D General What would you call a cross between a Diviner and a Psychic?

Carrie?
Occultist, Mentalist, but Psychic is the better term for the clairvoyant who can also be telekinetic. Or go WH40K and call it a Psyker

"Behold the mighty power of Diic!"
It's like a free casting of Tasha's Hideous Laughter every time you use it in the presence of a group of hostiles.

Supporter
Seer is a good solid term for this role. But it could also come across in the same way a Medium may, which is communing with the dead. After all it's "Someone with the Sight", you know?

Psychometry is specifically the ability to touch an object and learn about it's history, if that helps. And a Psychometer might be a particular variety of Seer?

For someone only looking to the future you could use Prognosticator. Or Vaticinator if you want to be extra fancy with it.

And if their visions are psychic, but handed down by the gods, there's always Sibyl.

There's also Oracles and Fortune Tellers, or a nice Irish term for the same Spaeman/Spaewoman? Or just go with Palmist/Palm Reader.

And of course such a character would be blessed with the power of Prophecy. But Prophet might hold too much weight.

How about an Augur or Haruspex?

Such a good disucssion! I like the back-and-forth as well as the ideas.

He was more reality warper than telekinetic seer wasnt he? He always appeared where he was needed so that things happen as they should 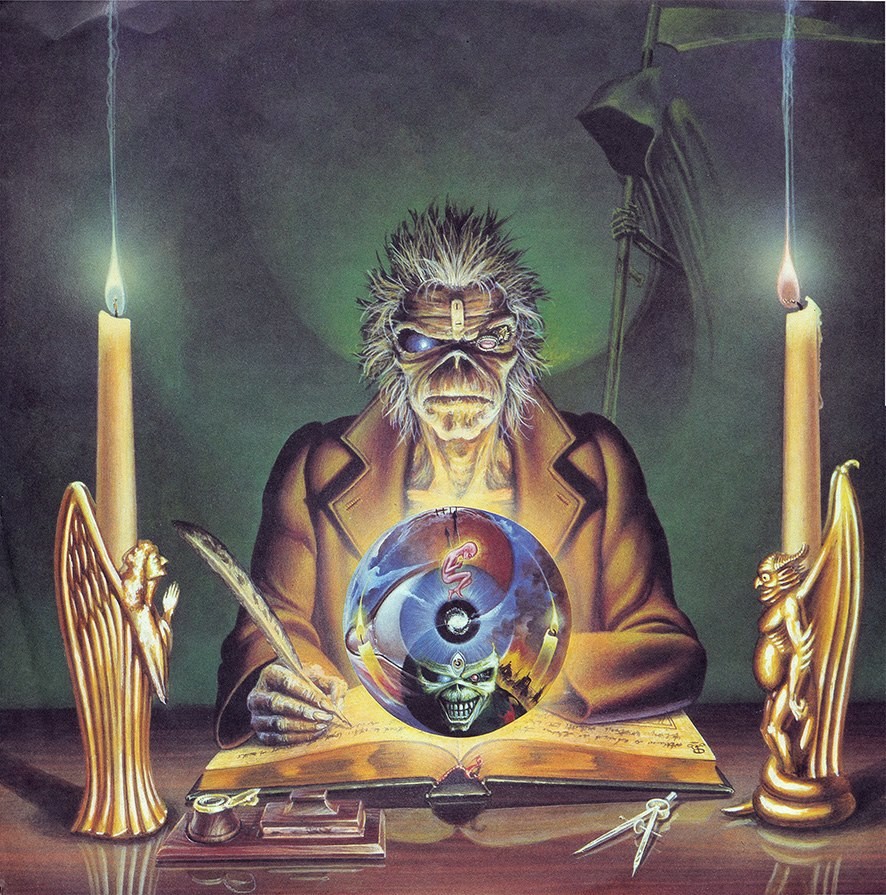 Somewhere in between two different things?
A MEDIUM.

Esper is a decent alternate name for psychics.

What would I call a diviner and a psychic?

Greg K said:
Dictionary.com
adj
1. involving or characterized by esoteric, otherworldly, or symbolic practices or content, as certain religious ceremonies and art; spiritually significant; ethereal.
2. of the nature of or pertaining to mysteries known only to the initiated:mystic rites.
3, of occult character, power, or significance:

noun
1. a person who claims to attain, or believes in the possibility of attaining, insight into mysteries transcending ordinary human knowledge, as by direct communication with the divine or immediate intuition in a state of spiritual ecstasy.
2. a person initiated into religious mysteries.

Mystic noun (Definition 2)
1 : a follower of a mystical way of life
2: an advocate of a theory of mysticism


Examples of mysticism in a Sentence​

// Jewish, Christian, and Islamic mysticism.
// a student of Eastern mysticism

The dictionaries dont convey the connotations.

Generally the mystics of many different religious traditions (Judaism, Christianity, Islam, Buddhism, Hinduism, etcetera) agree they are all perceiving the same "ultimate reality" despite arriving by different traditions.

Tonguez said:
He was more reality warper than telekinetic seer wasnt he? He always appeared where he was needed so that things happen as they should
Click to expand...

I consider the Wish spell the purist expression of mind-over-matter. The mind wills it, thus the reality happens.

Actually, I prefer the term "Prescient" (rather than diviner or psychic).

Both the psionic discipline and the arcane school can be called "Prescience".

I have a rough build for psionics in 5E, although I generally use it for NPCs and do not open it up to PCs as psionics are rare and I've been waiting for 5E to provide official rules. It is constructed around the six disciplines of the 2E Psionics Handbook (clairsentience (divination), psychokinesis (animating and controlling existing objects and forces), psychometabolism (body-changing powers), psychoportation (teleportation variants), telepathy (mental communication and psychic attacks), and metapsionics (enhancement of other psychic abilities)), but also includes a few extra disciplines of my own creation.

To me, based upon the old school disciplines of 2E, I'd recommend Clairsentient.

D&D General Psionics versus Spellcasting: A Deep-Dive into the Lore Separation Between the Two, and the Rivalry Between Them
2