Many people try to design really tough monsters for RPGs, but that’s often a consequence of the boss monster mentality, suitable for computers, not tabletop. I like to focus on surprising the players, and here’s how. 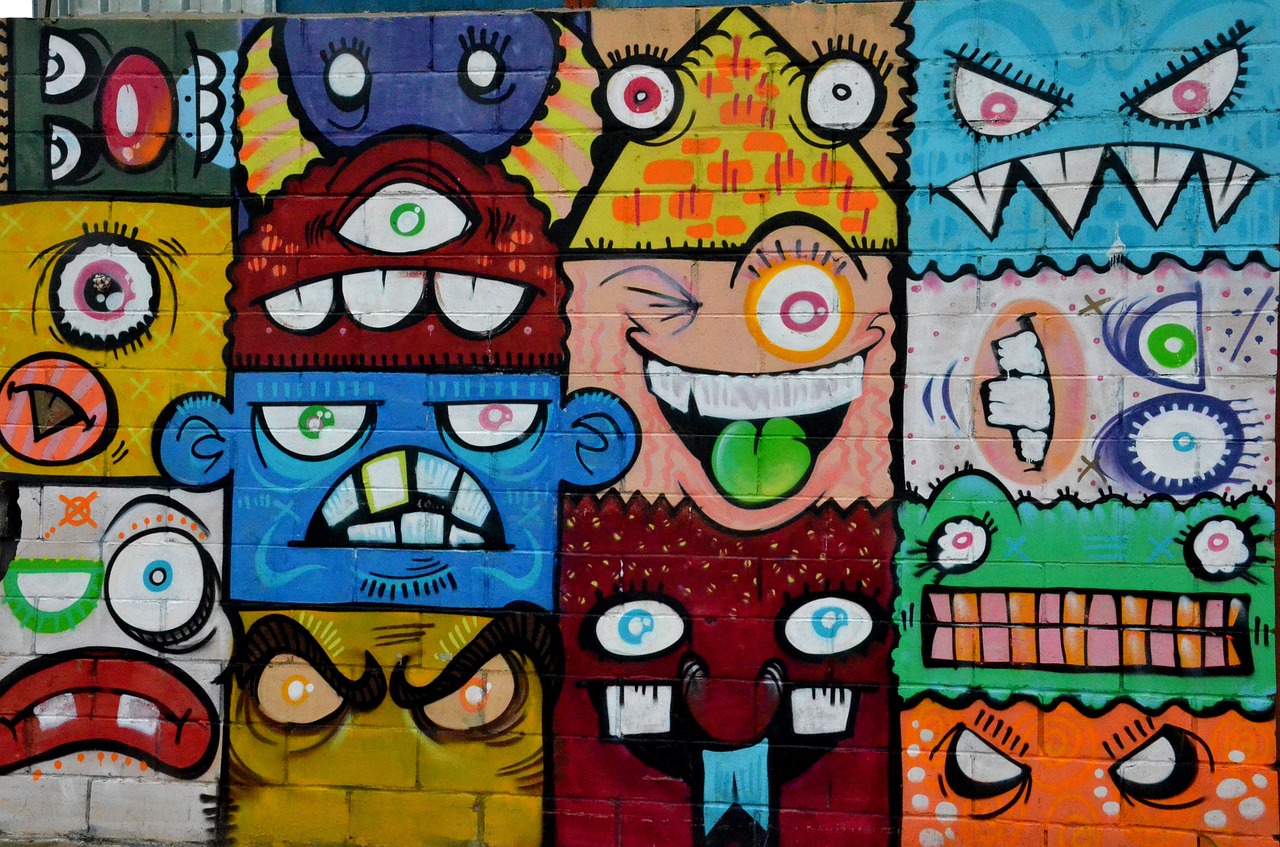 "The obvious objective of video games is to entertain people by surprising them with new experiences." Shigeru Miyamoto (Mario, Zelda, Donkey-Kong, etc.)
Click to expand...

Something that's near and dear to my heart: devising role-playing game monsters. This Do's and Don'ts (mostly Do’s) discussion will be in two parts.

Now what expertise do I have in this? In the 70s and 80s I made up many monsters that were published in White Dwarf and Dragon magazines as well as for my own campaign. I designed several monsters that are in the original Fiend Folio. My Princes of Elemental Evil are particularly well-known and even have their own entry in Wikipedia (“Archomental”). I'm also relying here on a panel discussion I attended at GenCon 2015 early on a Sunday morning including, among others, Wolfgang Bauer and Jeff Grubb.

I'm talking about monsters more or less for tabletop RPGs because there's a big difference between tabletop RPGs and video games. In video games, you have the "boss mentality": boss monsters are really big nasty monsters that are very, very dangerous. I have never thought in boss terms, because bosses are intended to kill characters several times before being defeated.

I usually use a large number of monsters in a big climax, led by some powerful leader. But the leader is not individually nearly as powerful as the player character group. It's just that with all the other monsters around, the leader becomes very dangerous. The big difference here is that in tabletop RPGs unlike video games, if you die you don't have a save game to go back to, or constant respawning. Bosses are designed with the idea that there's a save game to go back to, they’re designed to kill you several times before you succeed. In tabletop the purpose is to scare the snot out of the characters by threatening them in some way, but not by killing their characters (though that may happen occasionally). Death can’t happen frequently, or you can’t have a campaign.

It's a matter of expectations as much as a game functionality. There are many ways tabletop RPGs are unlike computer RPGs and much of that is because of the lack of save games. You can't go back and try it again in tabletop.

Surprise by and large is only going to work once, but that's one reason why so many people keep making up new monsters, to provide new surprises. Here's a list of some possibilities, and I'm sure there are others that I haven't thought of.
The Unknown is the first one. Surprise the players with something they don't know. The players will probably feel it's more fair and perhaps more true to life if they can divine/deduce some of the characteristics of the unknown monsters. Though they don't know all the characteristics they can derive them them from past experience or from appearance. If it looks like a giant it may be about as tough as a giant.

Sometimes it'll be just one unusual characteristic. This may work particularly well if you take a well-known monster and give it a single surprising quirk. The obvious when it comes to mind is regeneration. Regeneration is very powerful but if you have an ordinary monster that regenerates it'll surprise the heck out of players when a monster gets up off the floor after apparently dying. But you can apply any single characteristic to unknown monsters just as well. Some GMs don't want to go to extremes such as flying orcs or regenerating orcs, on the other hand, we don't mind the flying monkeys from the Wizard of Oz.

I made up a group of several kinds of lightning spitting monsters roughly analogous in my mind to military tanks, although the players never realized that derivation. The monsters were big and they looked dangerous - and they were dangerous even without the lightning spitting. The catlike ones were faster, slug-like ones really hard to kill, and so on. But it was the lightning that set them apart and scared the players.

You can take two types of monsters and have them cooperate. We see this kind of cooperation whenever a monster type is said to normally employ a different monster type as guards. Powerful monsters may enslave entire groups of weaker monsters, and those weaker monsters can nonetheless provide good interference when heroes show up. Keep in mind the paraphrase, which is certainly true, "there's hardly anything original under the sun" but combinations of things can provide new experiences, and that can surprise.

We can also take the characteristics from two monster types and combine them into one. There's the classic owl bear, the mythological Griffin, Dragon turtles, and so forth. You can take normally unintelligent monsters and provide them with human intelligence or normally intelligent monsters that aren't intelligent, all affecting co-operation. Some combinations may not be very believable, and I like believability in games and try to avoid the wildly unbelievable, but in this age of TV and movie silliness not many people care. The standards have changed over the past 50 years, so you can do things in TV and movies that would've been laughed out of the building, so to speak, 50 years ago, now most people shrug at and accept. And it IS fantasy.

In the second installment, we'll cover misdirection, things that can do worse than kill you, item thieves, time pressure, and relentless hordes.