After The Apocalypse With Mutant Year Zero

Mutant: Year Zero (MY0) is a hardcover 272 page full color post-apocalyptic RPG by Swedish Fria Ligan (Free League) also available as a PDF. Awarded with a Silver ENnie for Best Rules at Gen Con 2015, Mutant: Year Zero uses attributes, skills, and items to form a d6 dice pool with one 6 indicating success. Players play human mutants with roles like enforcer and gearhead. Each PC has one or two mutations, all randomly determined and extremely powerful. 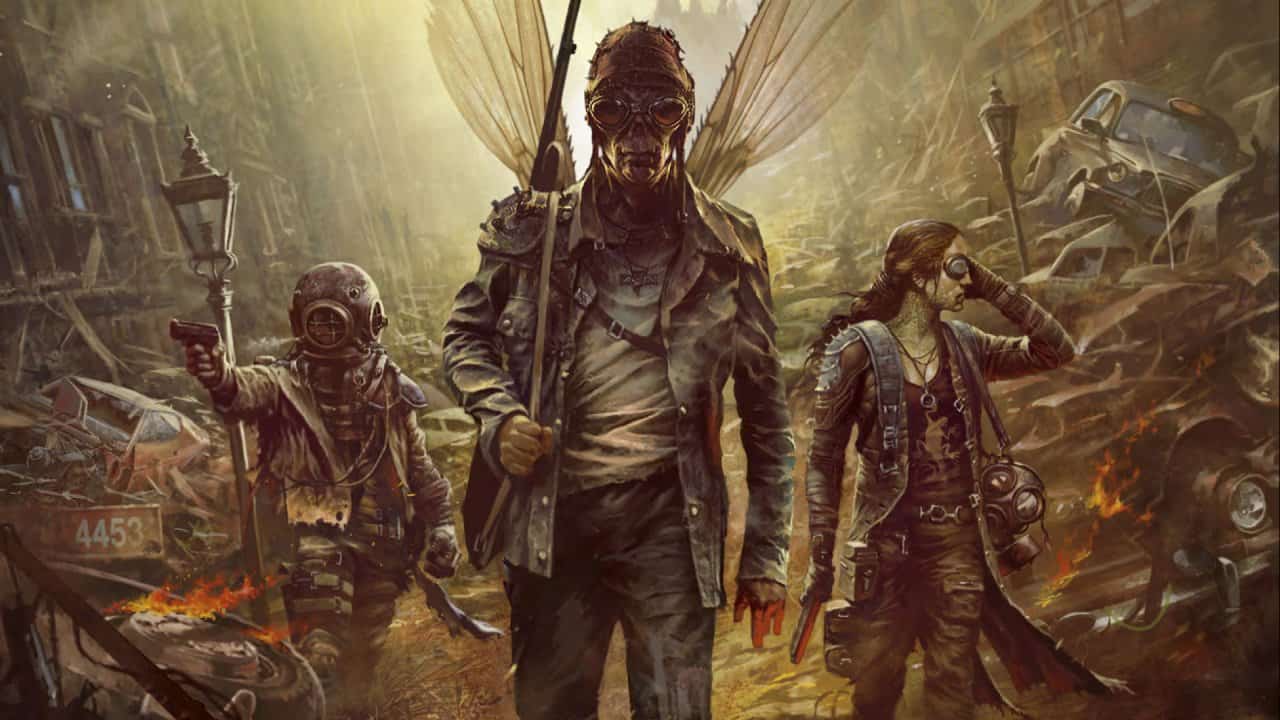 Play is divided between going into the ruins, called the Zone, and building at home, called the Ark. The Zone is a GM created open sandbox with each map square being explored for Artifacts (like a chainsaw or bicycle), supplies, and allies. The Ark is a mini-game of building Projects to improve in four different areas. Intrigue and violence are a way of life in the Ark.

Tying Ark and Zone together are a threat determined by the GM. These threats range from running out of water to strangers threatening the Ark. The threats push against whatever the PCs are working on and force them to deal with the event or ignore it at their peril.

Tools for the GM include tables such as an NPC generator, a list of artifacts, and sector creation for the Zone. MY0 is packed with detail to assist the GM in fleshing out his own version of the Zone, including different types of ruins and information on people, creatures, and phenomena.

Also included are five mini-adventures and a larger scenario which describes the optional meta-plot of the game. These adventures are easy to drop in anywhere in the GM’s Zone. The scenarios include fleshed out NPCs, maps, and detailed descriptions.

Playing Mutant: Year Zero feels brutal. The danger both in the Ark and out in the Zone gives the game a constant feel of tension. Add to that the slow degradation of the PCs as new mutations literally strip away Attributes and what remains is a game that juxtaposes decay and destruction against exploration and building anew. It is fascinating and fun but also relentless. This feeling of doom can rattle players at times, but a small victory like finding just the right artifact can ease the stress. I see this constant strife as a feature, not a bug.

The metaplot for MY0 connects it to the other games in the Mutant line. Currently these games include Genlab Alpha (sentient animals) and the forthcoming Mechatron (sentient robots). All are complete RPGs but also use the same rules and can be mixed together. Human survivors in all the Mutant settings have advanced technology well beyond the modern day weapons and gear the mutants normally find.

Mutant: Year Zero has powerful mutations that can harm the user. The GM built setting is gritty and grim and yet the PCs are in control of their own destiny and that of their Ark. Opportunities for intense roleplaying abound. Grab your Rot Suit, I heartily recommend Mutant: Year Zero.
Last edited by a moderator: Oct 22, 2019
Click to expand...

I cannot recommend this book more. Love it. This system has become my #1 go to system, though using the more survivable version presented in Coriolis (where Strength & Agility are combined into hit points).

Found Strength being you health that decreases making rolls harder very brutal. But I liked it. Likewise - means you are down in a small number of hits. Take cover!

The cards etc for Threats & Artefacts that come with this are great. Love the core mechanic. Esp how even weapons/items have a gear bonus that drops if you roll 1's.

(I am currently running this for a Post Apoc game, no Arc etc. And a Star Wars game using the very similar Coriolis rules).

I am glad to hear you are enjoying your game of MY0.

I ran another adventure in our ongoing MY0 campaign last night. I really enjoyed running all the NPCs and watching the PCs find more clues to finding Eden. I hope to add Mechatron robots soon.

Face a Dire Threat in Mutant: Year Zero and Stop the Gray Death