Click here to view article text
Following up from their Platinum Waterdeep: Dragon Heist boxed set, Beadle & Grimm have announced their Sinister Silver Edition of Ghosts of Saltmarsh. This deluxe set will include handouts, maps, cards, and more for $175. 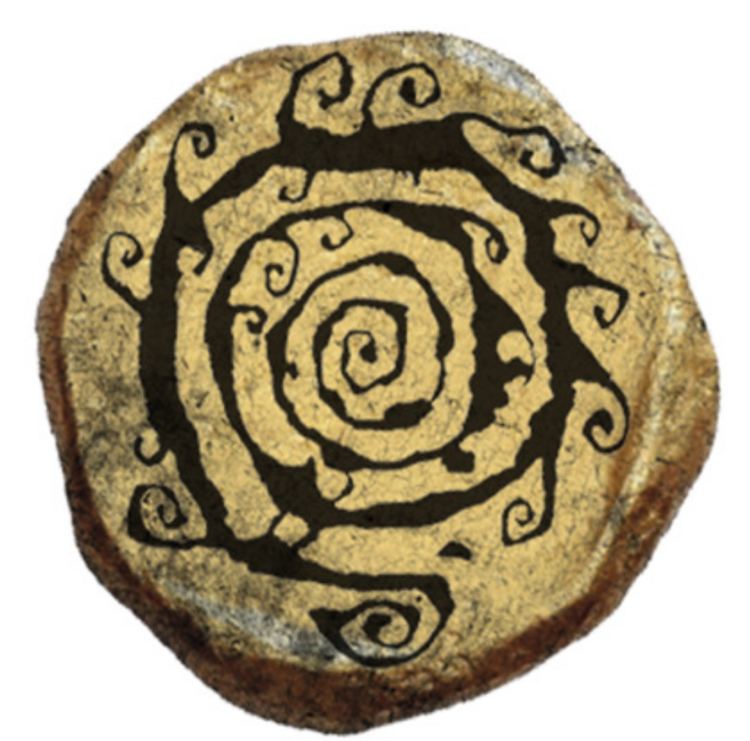 In total, the boxed set will include:

For me, I'm terrible when it comes to drawing and making props, it'll give an experience that I'm otherwise completely lacking. The last time I tried the whole "use tea to make a weathered piece of parchment," it did not turn out...right.


EthanSental said:
I was thinking along those same lines Ralif.
Click to expand...