EGG EMBRY (EGG): Thank you all for agreeing to talk with me. Congratulations on leading the charge into the Cypher System Open License (CSOL) from Monte Cook Games (MCG)! You’re each producing products as part of the initial release. What is the pitch for your book? 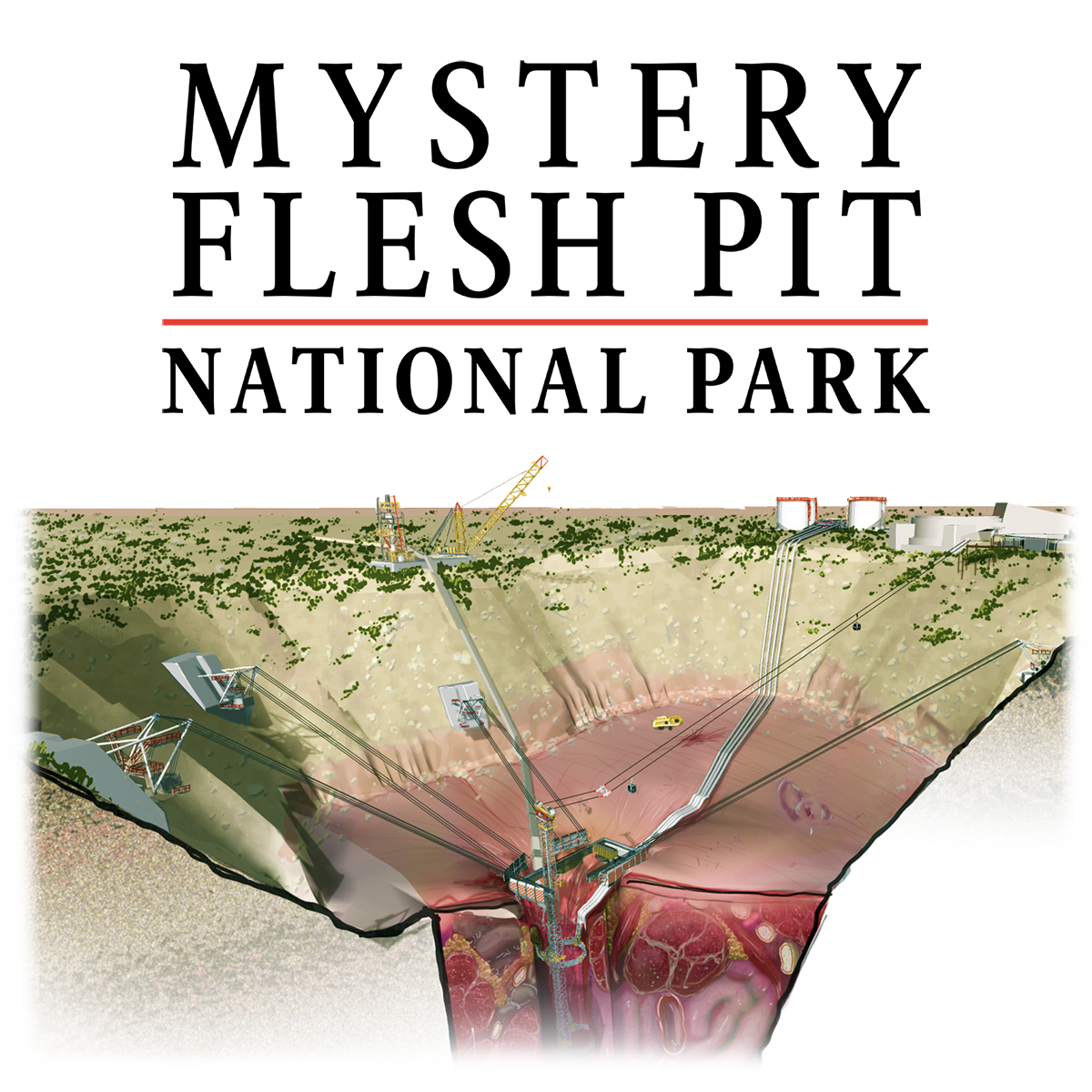 EGG: These are unique projects with one cyberpunk, one horror, and one general play. While we have the pitches for these, what inspired you to go in this creative direction? Why horror or cyberpunk or gaming for everyone? 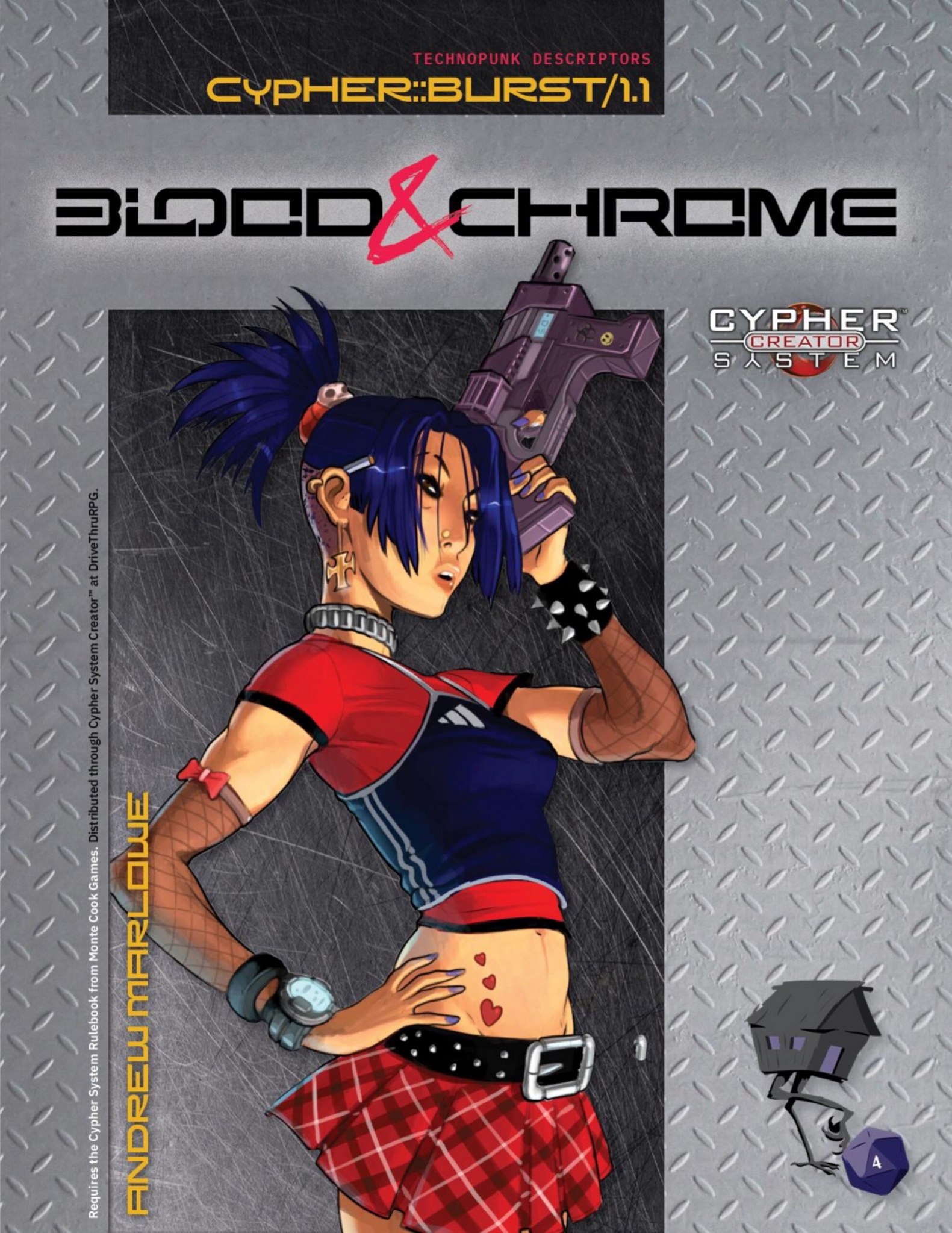 EGG: What about the Cypher System inspired you to make it your game of choice? 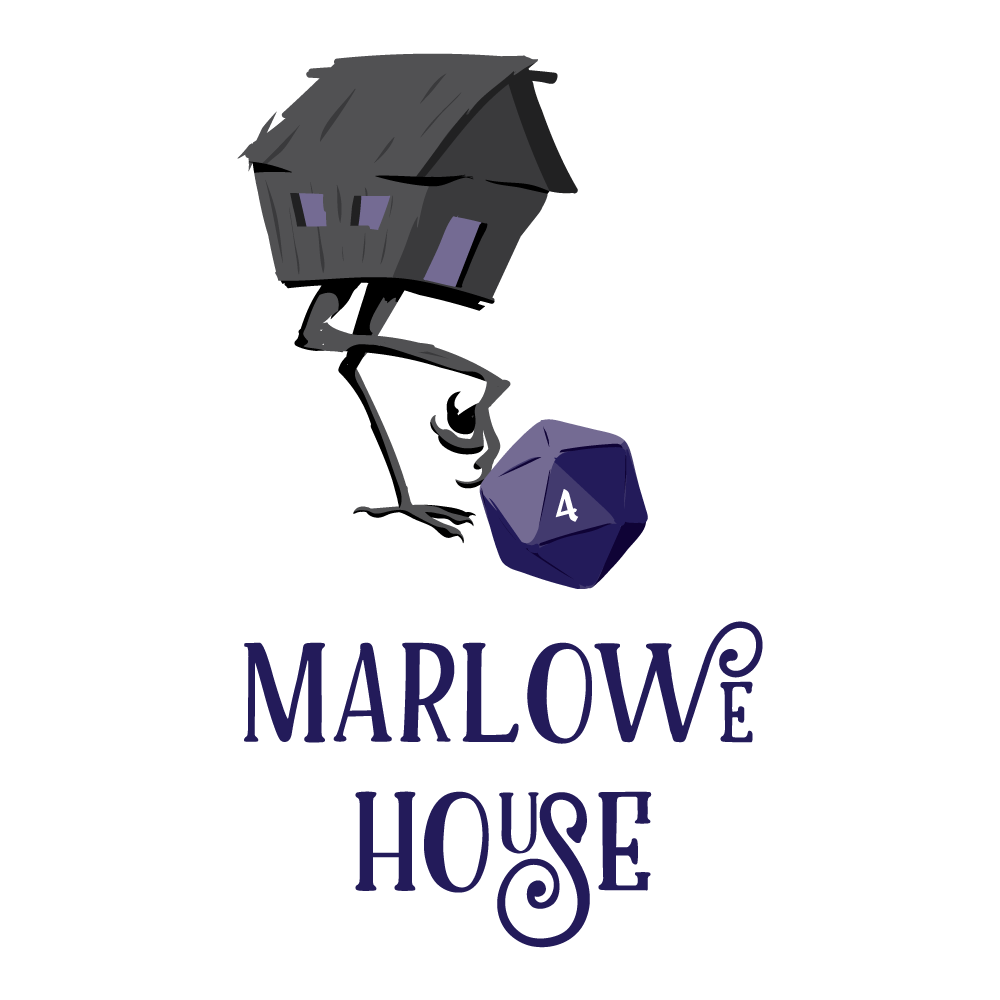 EGG: With your version of the Cypher System, what do you plan to modify from the core rules to better tell the story of your setting/gaming option?

EGG: How did you become a part of the first wave of the CSOL?

EGG: Thank you for sharing these projects. Where can fans learn more about them and sign up to be notified when your campaigns begin?
Egg Embry participates in the OneBookShelf Affiliate Program, Noble Knight Games’ Affiliate Program, and is an Amazon Associate. These programs provide advertising fees by linking to DriveThruRPG, Noble Knight Games, and Amazon.
Click to expand...

Wish this was out when I made my books for Cypher, I would have loved to include the normal rules too. Excited to see progress!

Below I present resources to make your Cypher System fantasy genre games more robust and complete. Not only can you create your own fantasy adventures, but with these Compendiums, almost all D&D 5th edition (and some 3rd or even older editions) adventures and modules are compatible for play with a minimum of conversion or hassle, focusing on narrative and story without working on tedious stat blocks or conversions of spells.
These were originally made for my personal players, but they and a few Reddit members insisted I put them here. These books have information, not tons of art and fluff text so I can offer them for next to nothing. Enjoy!

These were originally made for my personal players, but they and a few Reddit members insisted I put them here. These books have information, not tons of art and fluff text so I can offer them for next to nothing. Enjoy!

Abilities:
- A section including over 60 new or revised abilities, many familiar from older editions of D&D

About Me:
I am a grognard who started playing D&D just after the White Box in the early 80s and then transitioned to AD&D. I have always been the Forever DM and have DMed, created adventures, and created gameworlds for D&D 1E, 2E, 3E, Pathfinder, D&D 5E, Vampire, Mutants and Masterminds, Blades in the Dark, and Rifts, running hundreds of adventures with some of my players still around from the 80s. Cypher System is my current favorite after having too many house rules for D&D.
Last edited: Jul 2, 2022