Publisher
Sneak Attack Press has just launched our latest Kickstarter campaign for Graveyard of the Gods.

Floating on the astral plane are the calcified bodies of gods long dead. Yet a spark of their divine power remains. These god corpses are rich in magical resources waiting to be plundered, but they also give rise to strange environments and dangerous monsters.

Graveyard of the Gods is an anthology of adventures for 5e and Pathfinder 2e. Each is set on the massive corpse of a dead god. These adventures favor exploration and wonder, and you can run them independently or string them together for a campaign. 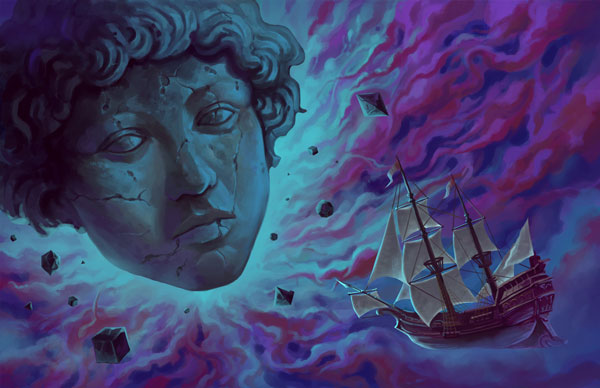 Junk Racers by William Fischer – Somehow all the lost things in the multiverse find their way to the corpse of a long-dead god of junk. What becomes of all that trash? It's turned into magical race cars of course! Heroes can join racing teams of kobolds, hobgoblins, or a half dragon, or they can form their own. (Level 4-6)

Temple of Knowledge by Matthew J. Hanson – All that remains of this lost good of knowledge is their head. At the Monastery of the Tree, the monks record the predictions that grow on the prophecy tree. Meanwhile, a mine of magical ion stones has dug too deep and disturbed a sentient crystal living within. (Levels 5-7)

Valleys of Mists and Roars by Eran Aviram– A lush jungle grows on the corpse of a god of the wild. Dangerous beasts fill the land, the crew of a crashed ship begs for help, while an undead cult tries to steal diving power from the god's remains. (Levels 6-8)

Isles of Mettle by Tristan Fishel – A dead god of war is sundered in two, his petrified intestines bridge the two halves of his body. Warriors come to test themselves in eternal battle, always reborn in the Pool of Valor. But recently a ruthless warlord has seized control of the Pool of Valor, tipping the balance of power on the isles. (Levels 7-9)

The Crushing Hand by Jay Africa – Years ago, an asteroid city collided with the hand of an ancient god. Now the hand is slowly crushing the city. Anybody who could leave has. Heroes might try to rescue more survivors, broker peace among the city's many factions, or fight the planar parasites spilling over from the dead. (Level 9-11).

Dreams of Astral Evil by William Fischer– On the corpse of a god of elements, four factions representing air, earth, fire, and water have each claimed a portion of the cavern within the god's body. These factions hold a tenuous balance, a balance the heroes could easily upset. (Levels 12-14) 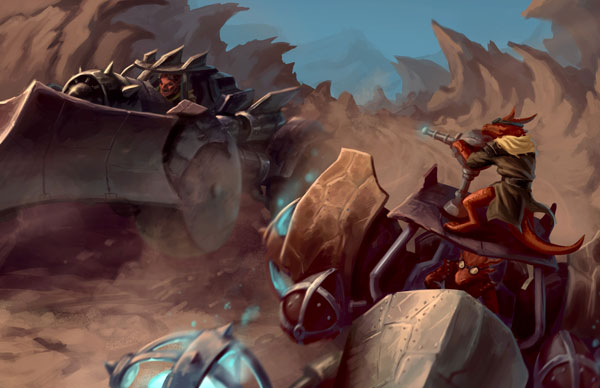 Oh! Cool! A Friend of mine is working on this! Cool!

Publisher
We're just 36 hours from the end of this campaign.