Halloween is nearly here so the next couple EN5ider articles offer a bit of creepy or gruesome content for your 5E game. With that in mind today's offering is all about corpses! 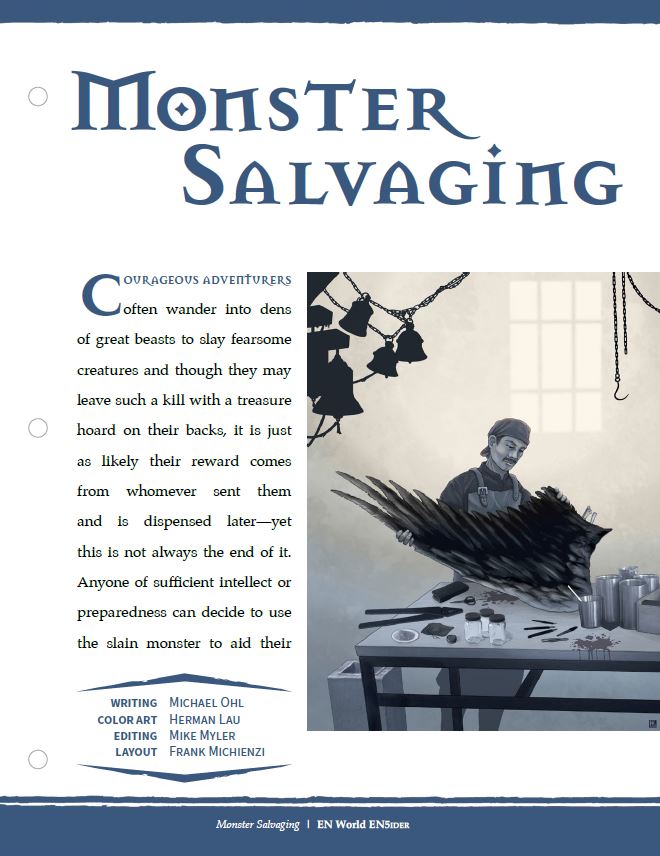