There are only a few days before Halloween and EN5ider has a creepy entry today that's sure to bring a bit of terror to your game. Should Rosie herself not make the cut, her and a few of her fellow ragdoll friends⁠—their grim needles glinting in the darkness, blood-soaked strings swinging with drops of crimson—are certain to do the job. 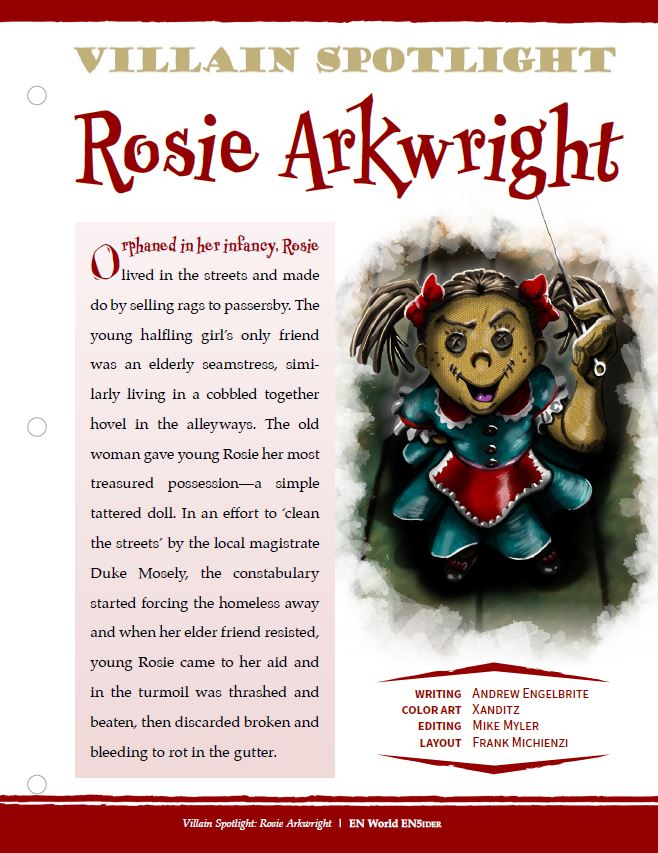