Finding your way in an unfamiliar world can be a tricky affair, but today EN5ider offers a suite of clever magic maps that are sure to do more for adventurers than simply help them get around. 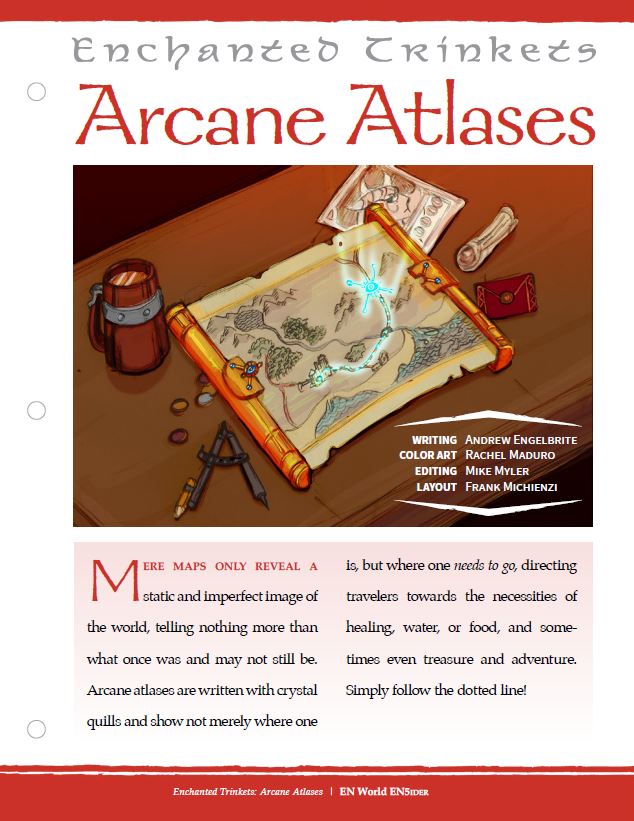 The latest batch of free EN5ider PDFs has reached a total of 13 that now
include the first adventure in the ZEITGEIST Adventure Path!
(Part 1 | Part 2 | Part 3)​