The ZEITGEIST Adventure Path continues on EN5ider this week as the 11th adventure begins, sending the PCs all over the world to deal with ancient mythical warlords, an invasive psychic peoples trying to colonize, and a country putting the gods themselves on trial! 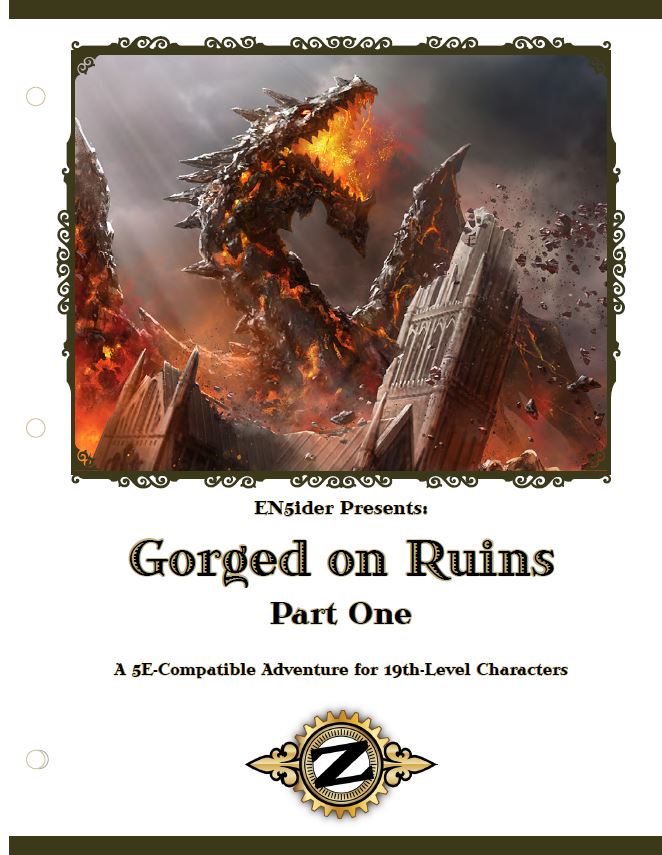