Today on EN5ider we present to you a collection of 8 enchanted trinkets designed exclusively for the most demanding and particular members of high society. 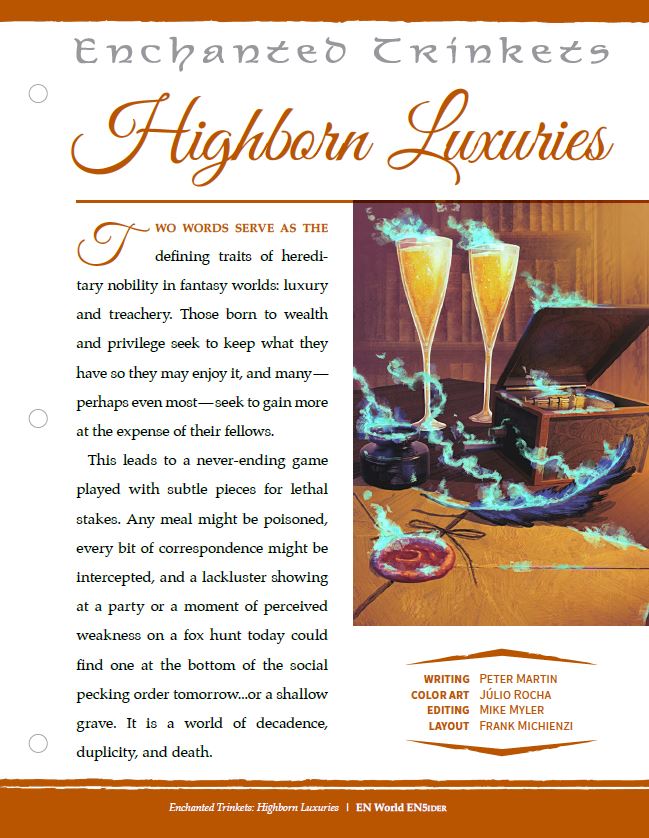