The cry of a wyvern prowling the desert skies and the snap of gunpowder from a distant dune are all the warnings you'll get from EN5ider's offering today before it's too late—by then the Powder Gang already has you where they want you! 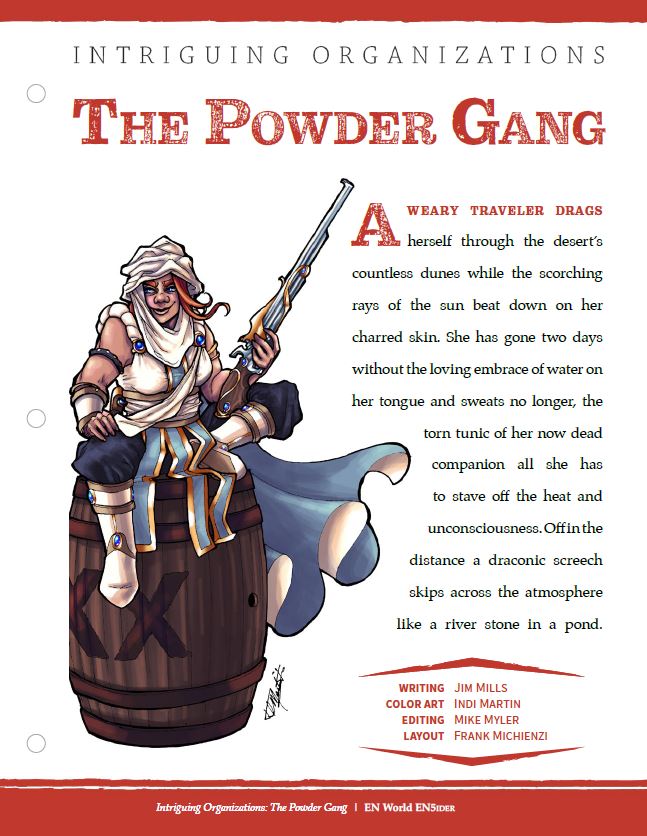