Are you ready for the most delicious EN5ider yet? We hope so because there's enchanted cuisine galore in today's tasty issue! 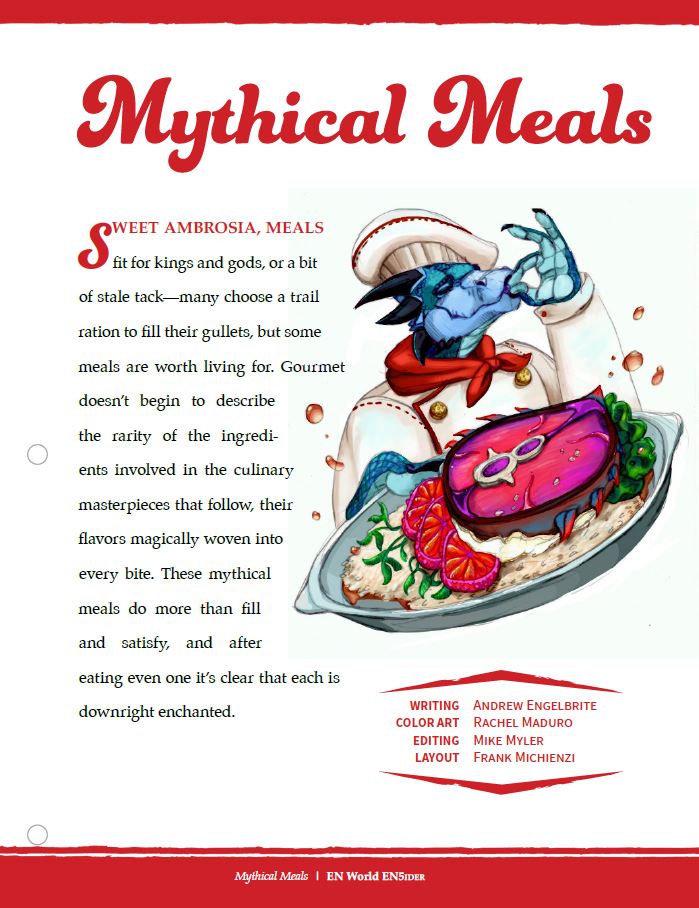