Today's issue of EN5ider offers more than its immature name might suggest—and the stakes for losing are absolutely killer. 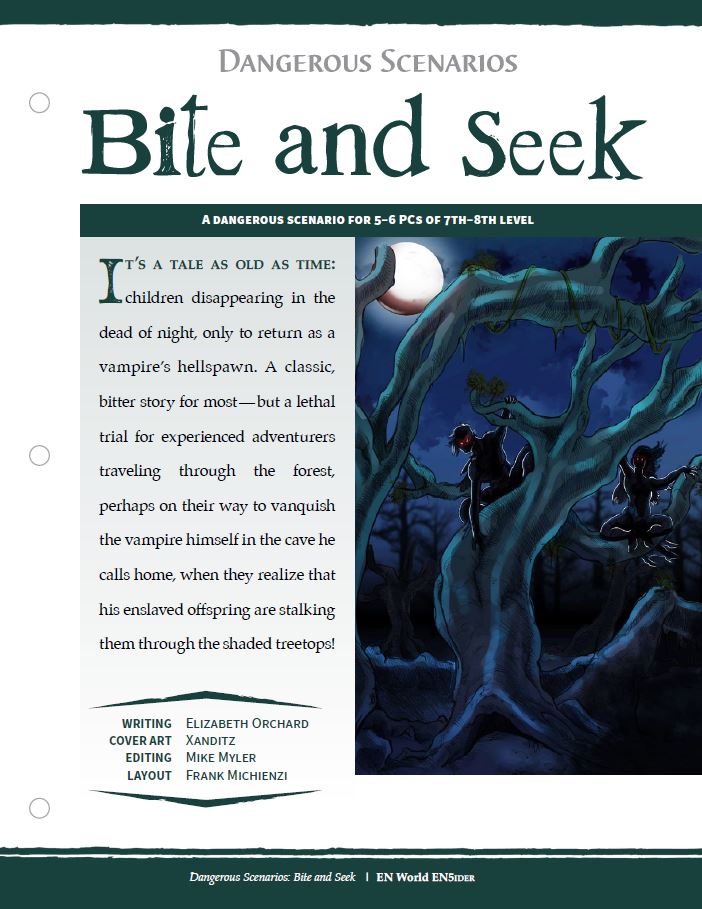