Today's EN5ider has adventurers aplenty delving into Fernholm Forest for the promise of treasure—yet all that awaits them is a maze of pain that ends with their deaths! 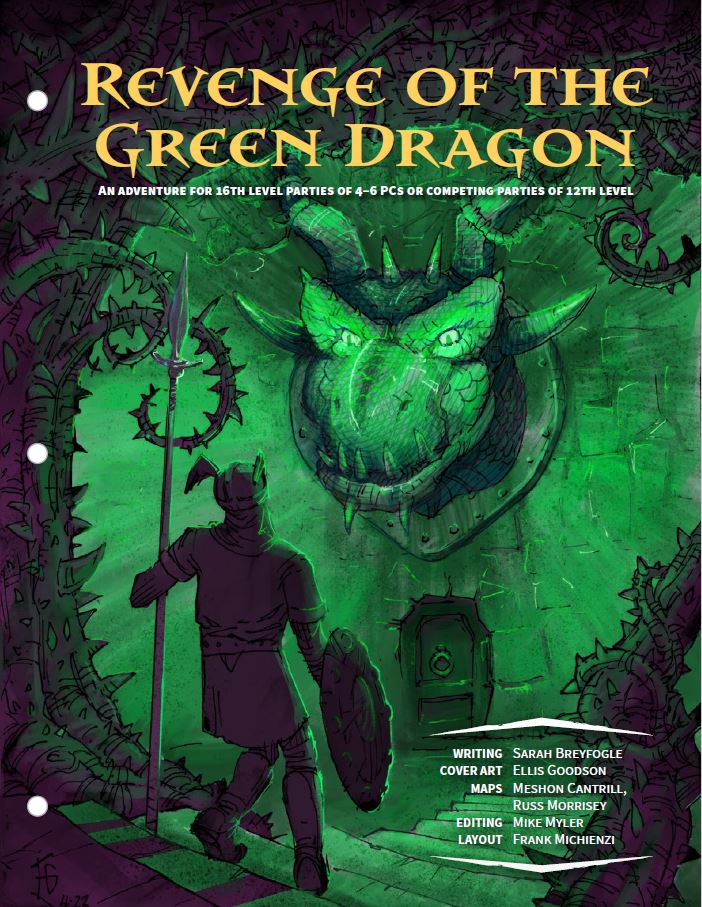