This issue of EN5ider is the gust that rocks the tapping branch against your window, the chill that runs up your spine. It is the winged scourge that pecks upon your nightmares. This is BRICKBEAKS! 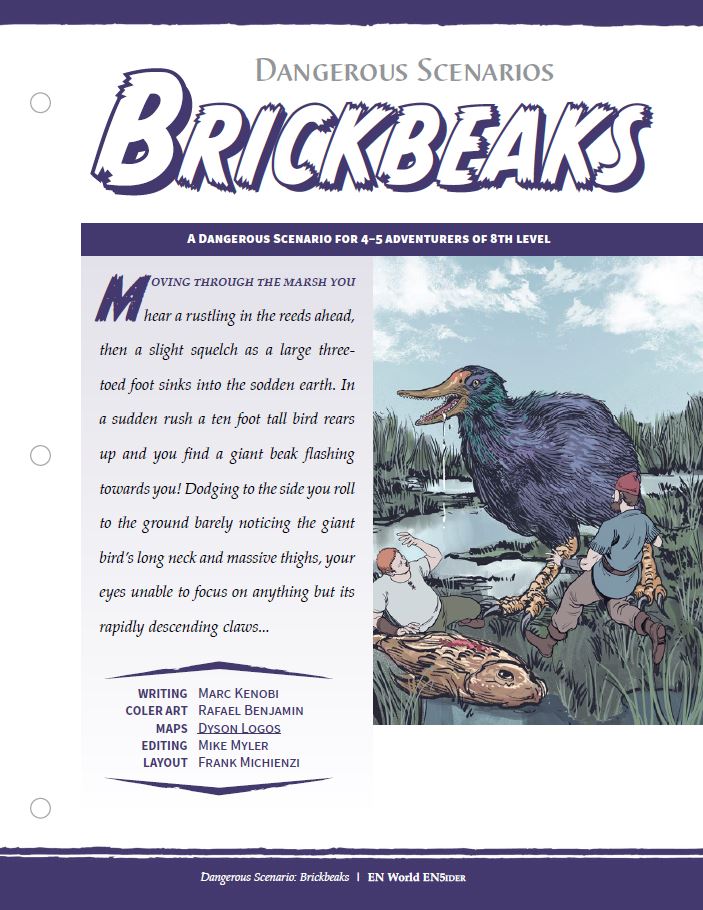