Epic Monsters is headed for the peaks of Mount Triglav for today’s entry: Goldhorn! 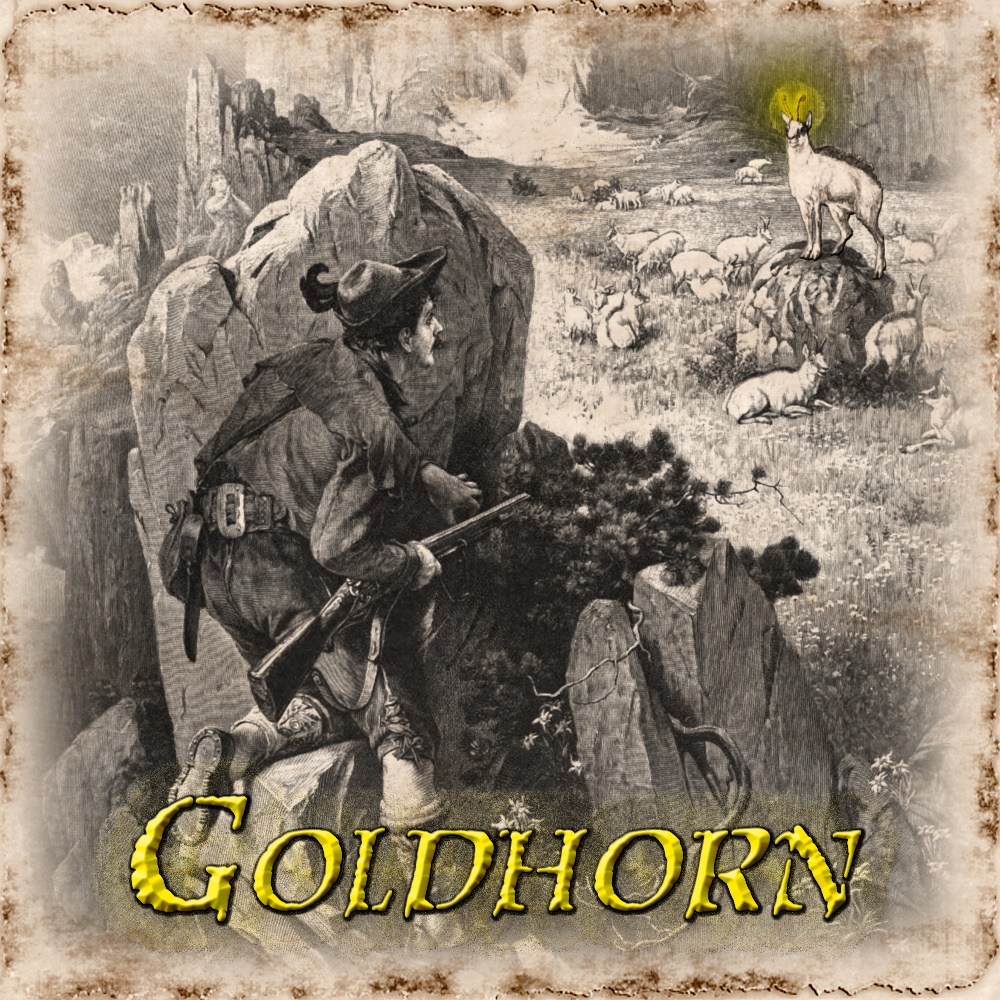 High in the ranges of Slovenia atop Mount Triglav lives a creature unlike any other: Goldhorn (or in Slovene, Zlatorog). This four-legged beast (either a white chamois buck or an alpine ibex) was first recorded by Karl Deschmann (Karel Dežman) in the February 1868 Laibacher Zeitung, the newspaper’s 43rd issue. The story goes that the horns of the creature are a key to a trove of treasure somewhere in the mountains near Triglav. In the nearby Trenta Valley a novice hunter wins the affections of a beautiful girl with a gift of flowers, but the next day a wealthy trader from Venice plies her away with gold jewelry and dancing. To win back her love, the young man follows the advice of a man known only as the Green Hunter, going out that evening to find Goldhorn and take the treasure. After dawn breaks the hunters find Goldhorn and put a bullet in the beast but it flees onto a narrow ledge where its blood drips down onto the rock, suddenly sprouting with the most beautiful healing flowers. Spurred on by his elder the young hunter moves to catch Goldhorn but is too late, its wound healed by eating the flowers—blinded by the sun glinting off of the golden horns, the young man falls to his death, his body brought back to his home by the Soča river.

Design Notes: To start with we’ll grab the elk, and give it the goat’s Sure-Footed for all that traversing of mountain peaks, then for keeping it alive we’ll toss on some more hit points, natural armor, and immunity to poison because of its blood. Speaking of the blood, we’ll throw in a trait for its blood making Healing Flowers, and then Blinding Horns to suit the myth. Let’s do the numbers! The DMG came in at 1.833, the Blog of Holding a smidge lower at 1.79166, so Goldhorn gets a confident (if a bit beefy) CR of 1.

Blinding Horns. During the day, Goldhorn can use a bonus action to reflect the light off of its horns at a creature it can see within 60 feet. The creature must make a DC 13 Dexterity saving throw or be blinded for the next minute. At the end of each of its turns, a blinded creature can repeat the saving throw, ending the effect on itself on a success.

Charge. If Goldhorn moves at least 20 feet straight toward a target and then hits it with a ram attack on the same turn, the target takes an extra 7 (2d6) bludgeoning damage. If the target is a creature, it must succeed on a DC 13 Strength saving throw. On a failure, the target is either knocked prone or pushed up to 10 feet away (Goldhorn’s choice).

Healing Flowers. When Goldhorn has half of its hit points or fewer, it bleeds wherever it steps. After Goldhorn bleeds on a surface, at the start of its next turn beautiful healing flowers grow from the blood. A creature that uses an action to eat a healing flower regains 22 (4d10) hit points.

Sure-Footed. Goldhorn has advantage on Strength and Dexterity saving throws made against effects that would knock it prone.

I really hope you would start writing up some Old West characters. For example I did put in a request for Doc Holliday. He was a gambler, gunfighter, and dentist! He also suffered from tuberculosis. It would be fascinating to see how you would write him up. 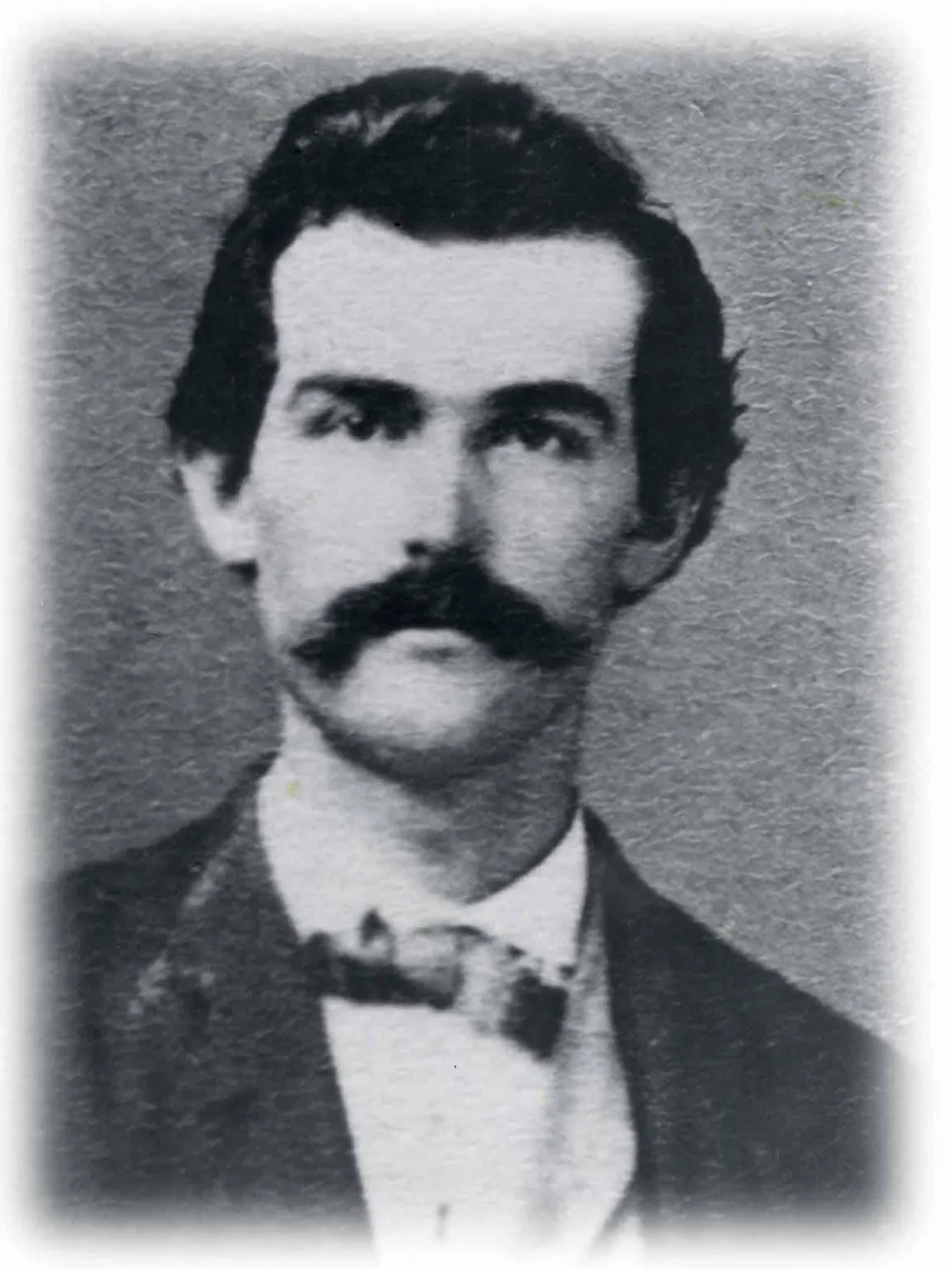 Rafael Martin said:
I really hope you would start writing up some Old West characters. For example I did put in a request for Doc Holliday. He was a gambler, gunfighter, and dentist! He also suffered from tuberculosis. It would be fascinating to see how you would write him up.

I am actually excited to see a writeup of Ben Franklin. You should really move that up! He's a fascinating figure in American and world history. I'm especially curious how you will detail his ties to the occult. 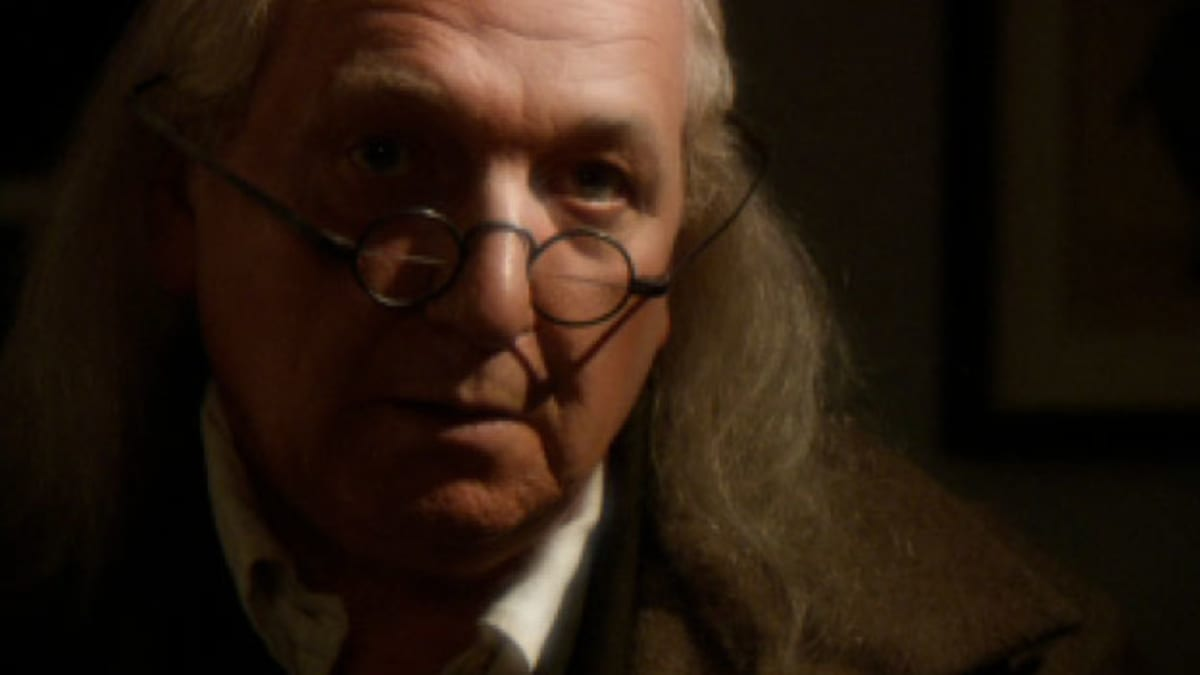 I double-checked your list, so I'm pretty sure this hasn't been suggested yet - Timur the Lame! An absolute monster in human form, on par with Genghis Khan & Alexander the Great for both military brilliance & the scale of his conquests but he surpassed both for sheer savagery & blood-thirstiness. He defeated the Golden Horde, the Mamluks, the Ottomans, the Hospitallers & the Sultanate of Delhi in wars that killed perhaps 5% of the total human population. He built literal towers of skulls!

Looking forward to William the Conqueror. Fascinating historical figure.
Tough enough to hold on to a Duchy he inherited at only 8 years old, clever enough to land his ships at the safety of the old Roman walls of Anderida/Pevensey, psychologically aware enough to take wine to celebrate victory even before the battle, brutal enough to destroy local villages to force Godwinson to an early battle. Yet also a devoted and faithful husband.

One historian described him as, “William the Bastard; both literally and figuratively.”