Get your hooves clopping and pipes playing because Epic Monsters is going for the godly fellow you know loves both: Pan! 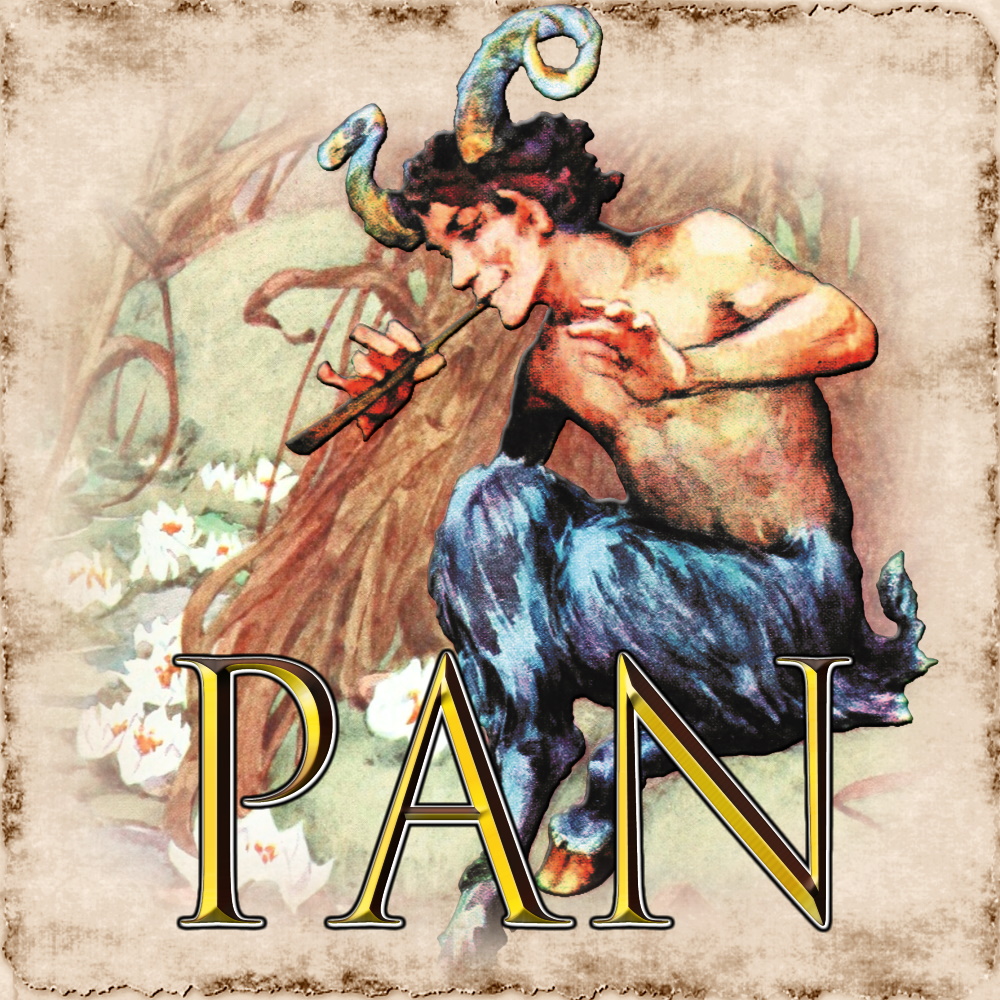 There’s little certainty as to where this erotic and rustic god originates from. Is he the son of Hermes and a wood nymph (Dryope, or Penelope of Mantineia in Arcadia) or a nymph called Oeneis? Son of Apollo and Penelope? Are there two different Pans: one born by Hermes and Penelope with a counterpart (who mentors Apollo) sired by Zeus and birthed by a nymph named Hybris, or alternatively sired by Zeus and a Twin of Arcan and the other from Cronus? Or born by Penelope after she slept with all 108 suitors in the absence of Odysseus? Maybe it’s all of them. What is known is that Pan is curiously (like other nature spirits in Olympic mythology) older than the Olympians, that he gifted hunting dogs to Artemis, and taught Apollo the secret of prophecy. He is a deity of flocks, shepherds, wilderness, mountains, music, improvisation, nymphs, fields, groves, wooded glens, spring, fertility, and sex.

Other notable entries in his lore include when Zeus fights Typhon and his sinews are stolen back by Aegipan (another goat god, who is maybe Pan’s dad or his son?) and Hermes, where Pan helps fight the Titans by striking fear into them with his panic-inducing shout. He also fashioned his famous pan flute from supernaturally melodic reeds that were actually the transformed beautiful wood nymph Syrinx (although in one version of her tale, the wonderful singer and nymph Echo refused the love of any man, including Pan, so he had his followers tear her into pieces which Gaia absorbed so that her voice can live on to repeat the last words of others.) Pan also seduced the moon goddess Selene, and challenged Apollo to a music contest which by Tmolus’s thinking he lost (Midas disagreed so his ears were turned into donkey ears by the winner). Otherwise he’s known for being able to multiply himself to produce sons, and for being the only Greek god who really dies, a historical point which scholars have since tied up with historical metaphors about the birth or death of Jesus Christ.

Design Notes: The things that are stressed about Pan’s abilities throughout Olympic mythology are his panicking shout and the pipes, but this is a god of fey so we’re leaning into that for design direction. Starting with a satyr, we’re adding in a suite of deific traits (Legendary Resistance, Magic Resistance, Magic Weapons, Regeneration) as well as Divine Action and Epic Concentration to give him more effect in combat. Change Shape was on here but it’s been cut—it seems like all the Olympians could do that if they wanted—because he can just wish to cast polymorph instead (or wish to change his form and keep the ability to wish back). With that said let’s do the numbers! In a rare moment of kismet in this series, both the DMG and the Blog of Holding are in perfect agreement at 25.833 so he’s getting a CR of 25.

Divine Action (Recharge 4–6). At the end of the round, Pan can move his Speed and take an additional action.

Epic Concentration. Pan is able to concentrate on up to 2 spells at the same time. If he fails a concentration check while concentrating on more than one spell, he loses both spells.

Innate Spellcasting. Pan's innate spellcasting ability is Charisma (spell save DC 22). He can innately cast the following spells, requiring only his pan flute and no other components:

Legendary Resistance (3/Day). If Pan fails a saving throw, he can choose to succeed instead.

Magic Resistance. Pan has advantage on saving throws against spells and other magical effects.

Regeneration. Pan regains 30 hit points at the start of his turn if he has at least 1 hit point.

Speak with Beasts and Plants. Pan can communicate with beasts and plants as if they shared a language.

Fey Charm. Pan can use a bonus action to target one humanoid or beast that he can see within 30 feet of him. If the target can see Pan, it must succeed on a DC 22 Wisdom saving throw or be magically charmed. The charmed creature regards Pan as a trusted friend to be heeded and protected. Although the target isn't under his control, it takes Pan’s requests or actions in the most favorable way it can.
Each time Pan or his allies do anything harmful to the target, it can repeat the saving throw, ending the effect on itself on a success. Otherwise, the effect lasts 24 hours or until Pan dies, is on a different plane of existence from the target, or ends the effect as a bonus action. If a target's saving throw is successful, the target is immune to pan's Fey Charm for the next 24 hours.
Pan can have no more than 3 humanoids and up to 10 beasts charmed at a time.

Panicking Shout (Recharge 5–6). Pan unleashes a terrifying shout that chills the very soul. All creatures within 500 feet of Pan and able to hear him must make a DC 22 Wisdom saving throw or become frightened for 1 minute. Creatures normally immune to fear can still be frightened by Panicking Shout, but have advantage on saving throws made to resist it.
A frightened creature that fails its save becomes panicked instead. A panicked creature must spend its turns trying to move as far away from Pan as it can. It also can’t take reactions. For its action, it can use only the Dash action or try to escape from an effect that prevents it from moving. If there’s nowhere to move, the creature can use the Dodge action.
As long as it is not able to see Pan, a frightened or panicked creature can use a bonus action on its turn to make a new saving throw, ending the effect on a success. Panicked creatures have disadvantage on this save.

Mike Myler is a freelancing RPG goblin (or goblin that freelances for RPGs?), the editor for the excellent EN5ider Patreon, and the Project Manager for Level Up: Advanced Fifth Edition. You can also find his marks in the N.O.W. book for the What's Old Is New RPG and on www.mikemyler.com⁠ (which has the neatest collection of free content around as well as links to his 6 hardcover campaign settings).
G


Improvised Weapon (Simple, Cooking Implement)
Note: can be used over an oven to deal an extra 1d4 fire damage on a hit, for 10 minutes. 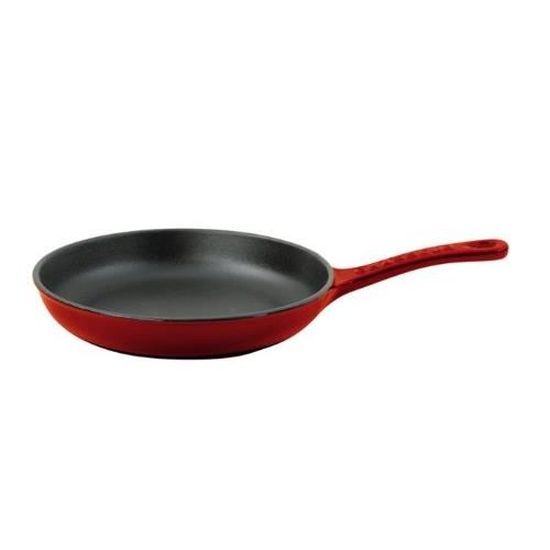 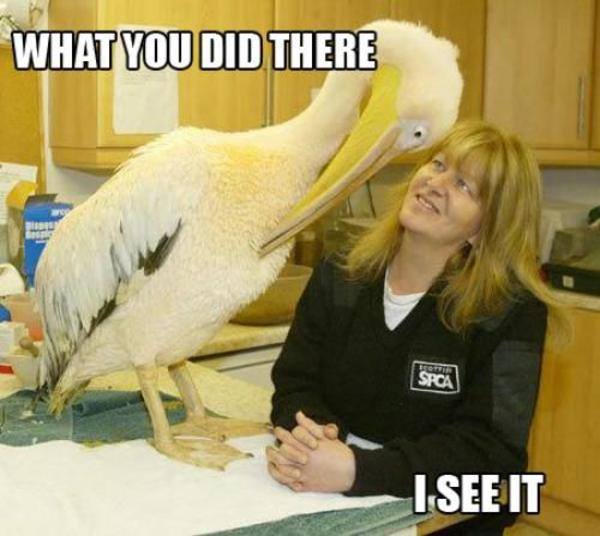 Thank you as always for sharing Mike - great work!

I do have one question about this statement though:

You forgot about his Legendary Item; Pan's Flute.

Last seen in the possession of Zamfir.

I do have one question about this statement though:

I don't round out the numbers until the calculation is over or adjust them one or two levels up or down based on points of difference (instead I recalculate because that looked like an extremely dubious way of doing things to me), so the final average CRs are not whole numbers.

embee said:
You forgot about his Legendary Item; Pan's Flute.

Last seen in the possession of Zamfir.
Click to expand...

He can innately cast the following spells, requiring only his pan flute and no other components:
Click to expand...

Mike Myler said:
I don't round out the numbers until the calculation is over or adjust them one or two levels up or down based on points of difference (instead I recalculate because that looked like an extremely dubious way of doing things to me), so the final average CRs are not whole numbers.
Click to expand...

I'm not sure I understand what your saying , but if your not doing as described in the DMG, then I wouldn't claim the CR is calculated per the DMG. I will DM you my thoughts so as not to bog down this thread.
Last edited: Aug 2, 2021 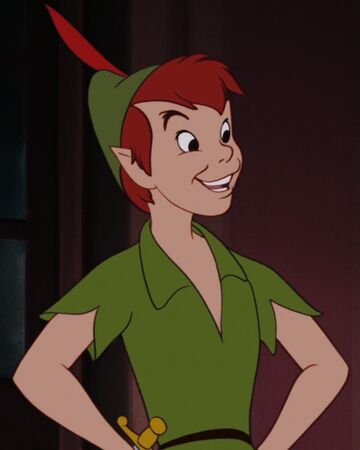 Nah Peter Pan is his own big ol mess.