Free Stuff During The Pandemic!

Click here to view article text
Some RPG companies are making materials available for free to help those staying at home during the pandemic, or moving to online play. 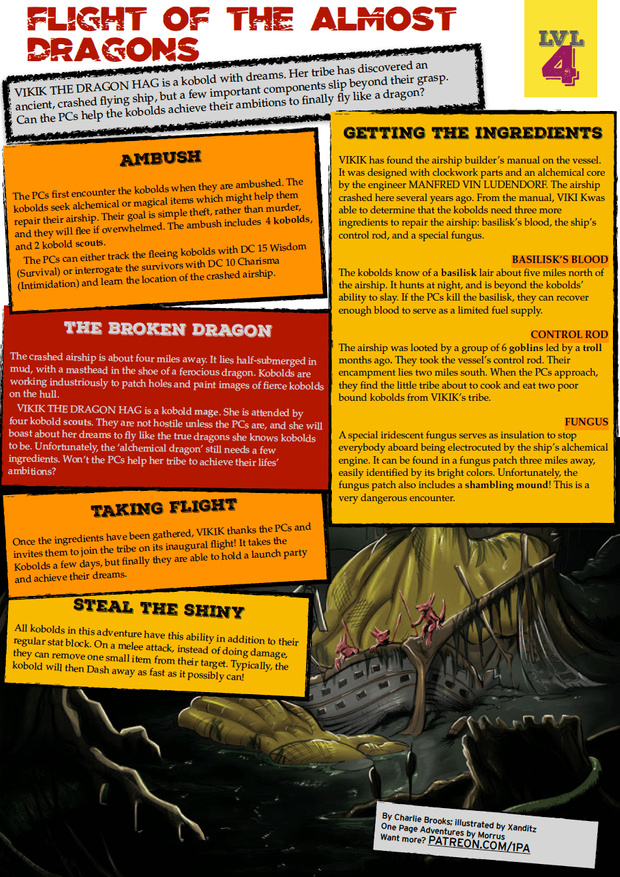 Modos 2, Free Edition - A light, modular role-playing game is here! The RPG draws its sword and attacks. What do you do? Modos 2 no

I don't know much about this game; anyone tried it, or at least read it? What's it like? (I know I could just download it, but I'm curious about other people's experiences.)

I don’t play a lot of video games but this is cool of them. 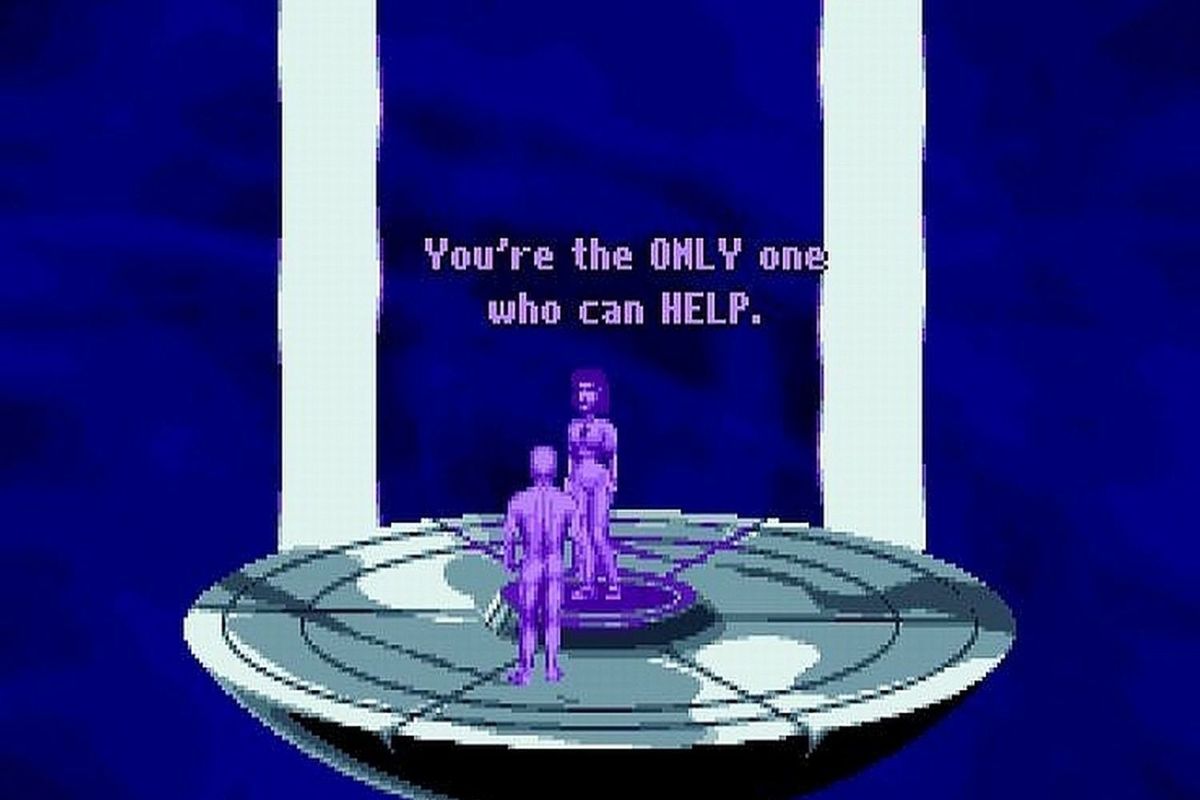 GOG's 'Stay at home and play some games' freebies are a blast from the past, and exactly what we need right now.

Going into self-imposed isolation to combat the spread of COVID-19? Fear not, 2000 AD is here to make the process less painful – and for free! The critically and fan-acclaimed Judge Dredd: The Complete Case Files Vol.5 is now available to download FOR FREE from the 2000 AD webshop. Download now...

jayoungr said:
I don't know much about (Modos 2); anyone tried it, or at least read it? What's it like? (I know I could just download it, but I'm curious about other people's experiences.)
Click to expand...

I've tried it, read it, and written it. So I might be biased. But the lone rating on DTRPG of 3 out of 5 stars is fair - it's designed to be the average game that you customize until it becomes 5 out of 5.

What it's like in a nutshell:
Rules-light, theatre-of-the-mind combat, characters a-la-carte. GM (or players) can skip rolling for convenience, players are invited to narrate a bit, rules are laid bare so you can tinker with them. More here: Modos RPG | Obsidian Portal

These might suit some kids stuck at home. Free with a 0.00 in the PWYW box.

Story Cards: Dreams and Nightmares - The story cards are made of icons, colours, textures, edges and shadows. Each card can act as an entertainment or help

I don't know if it's for the pandemic or not, but Cats of Catthulhu, Book I: The Nekonomikon is currently free:

Troll Lord Games • Makers of Castles & Crusades and many other RPGs