Icewind Dale: Dark Aliance is going to be released soon, and they are working in Baldur's Gate III. WotC said there were more projects.

After Baldur's Gate III the next project could be Planescape 2, but this doesn't mean the return of the "Nameless", the main character of the first title.

Dragonlance is the perfect setting for a AAA CRPG, allowing to alter the canon is the players wants, for example different members for the group of the heroes.

Dark Sun: I guess it will be a lot of work for the art designers, because this setting has got a special and unique tribalpunk style. I imagine something like "Conan Exiles", a survival sandbox where the main goal is to hunt and gather food and water. Any psionic powers aren't easy to be adapted into videogames, for example "reading thoughts".

Birthright: This is the best option for a strategy game, real-time or by turns.

Ravenloft: The right choise if you want a survival horror where stealth can be more important than the muscles.

Skins in Fortnite: Snake Eyes, one of the most popular characters from G.I.Joe franchise even he has been "guest artist" in the comic of Batman.

Jakandor: One of the most forgotten D&D lines, but it could be useful for a mobile or tablet videogame (these need less money and time) about a shipwreck survivor who has to build a camp to survive and later to explore catacombs.

Mystara: Hasbro has partnererd with Capcom in the past. The arcades "Tower of Doom" and "Shadow over Mystara" were popular in the past, at least the enough for a remake in the internet age. Red Steel/Savage Coast and Hollow World could be cash-cows in the right hands.

Greyhawk: There were some titles, but fallen into the oblivion. With a righ title like "Newerwinter Nights" Greyhawk could recover its place among the main lines. I suggest to recover the iconic characters from 3.5. Ed.

Spelljammer: An interesting concept but it would need a lot of playtesting for the battle on the ships.

LuisCarlos17f said:
Skins in Fortnite: Snake Eyes, one of the most popular characters from G.I.Joe franchise even he has been "guest artist" in the comic of Batman.
Click to expand...


What does this have to do with D&D?

Birthright would be amazing, but Im super doubtful on ever seeing a video game for it.

Urriak Uruk said:
What does this have to do with D&D?
Click to expand...


I believe he's trying to say they should have skins of D&D characters of Fortnite. And I guess crossover with Batman in a comic.

I say we shouldn't be too surprised if Fortnite releases skins based in the characters of the upcoming "Icewing Dale: Dark Alliance". Years ago there was a skin, Amber, with a look close to the drows. 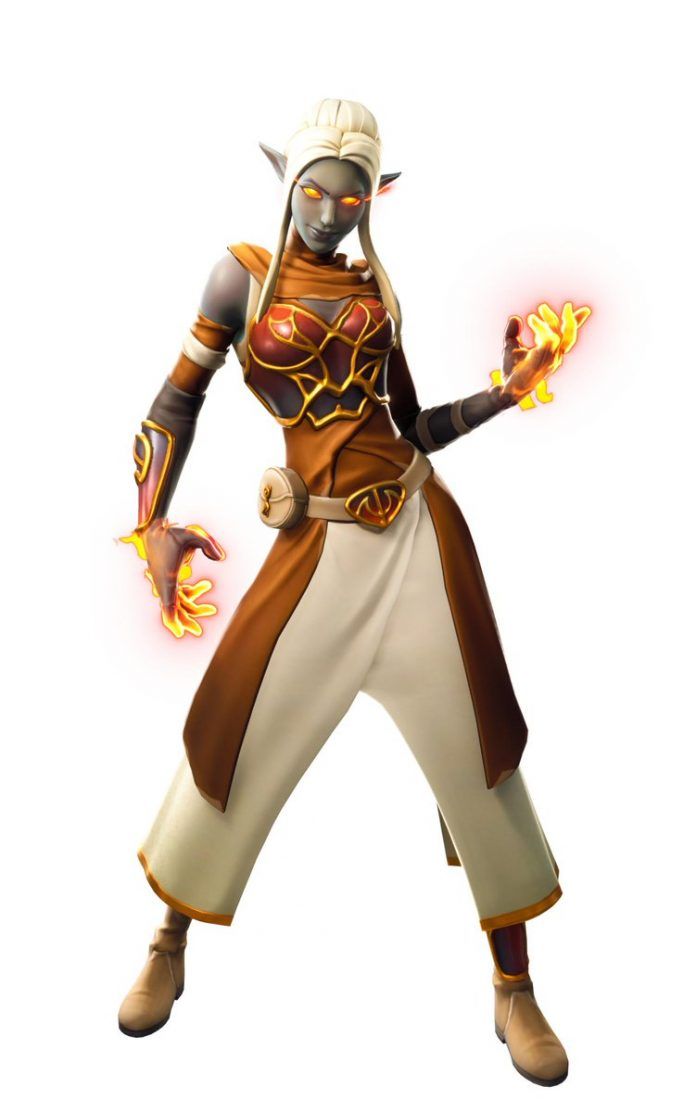 And later the heroes of Dragonlance when the setting was republished. We know it is only my speculation, but the logic doesn't say it to be totally impossible.

There was an official Birthright videogame years ago, and also Spelljammer, but today they are horrible even for the level of software of a mobile. 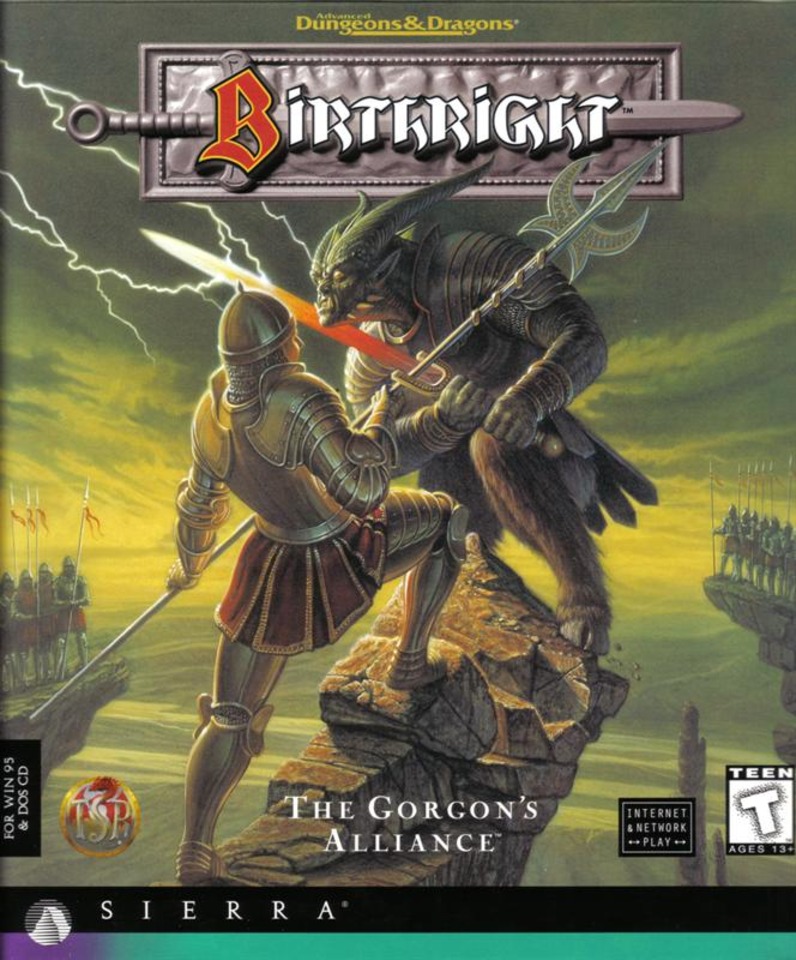 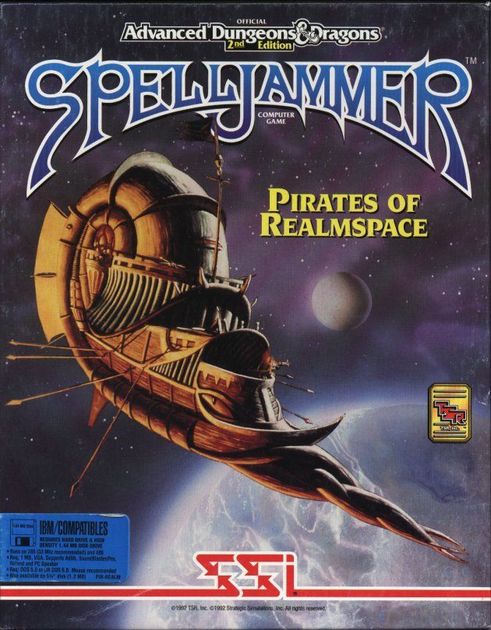 Nethin Vale was designed to be an open sandbox.

I guess WotC's strategy is develope their own videogames, because the studios would rather start from zero their own franchises to enjoy total creative freedom. The plan B is to sell the lore and the own players using game-creators as Re-Core. I open-minded about the idea of Fortnite: Creative Mode merging with Re-Core. I imagine the future of the videogames with retrocompatible titles. This means if you buy cosmetic elements, then you can use this for other PCs for other "mode" of the same title, even if you play offline. Then if the servers of game A are closed, at least you can use the skins and all those in your offline games or in the servers of game B. Something like I buy a skin in Fortnite: Battle Royal and I can use in Save the World, the Creative and even a future mode.


There are two D&D MMOs, and the golden age for the MMOs has ended. The competence is too hard, not only other MMOs but also with online-multiplayers.

My suggestion? A farming simulator, like Animal Crossing, Stardew Valley or Sim Medieval.

* I hadn't mentioned Eberron. This had got a RTS with some pieces of dungeon-crawler. But to design a d20 version of a hybrid-genre as Warcraft III is a serious challenge in the designed. To buy expensive magic item or to hire more mercenaries?

How about popular modules instead specific settings? I wonder if Jennell jaquay's work would translate to video games.

I can’t wait for Bg3 to be finished. Hopefully it doesn’t fall into vapor ware territory. I don’t see that happening though.

Having seen more dev vids on dark alliance, Im not sure whos this game for. It uses no actual rules or abilities from dnd. It has no connection to past dark alliance games. And I think drizzle fans might get angry at the fact that the devs keep reffering to him as a rogue and cattie brie as the ranger. There is nothing dnd in the game that i have seen, except the name.

I would love to see Dark Sun and Ravenloft. I certainly would enjoy some gritty and/or dark horror style game where everything and everyone is suspect of trying to kill you and basic survival is challenge. ....but I would prefer mission based CO-OP, not open world. The problem I have with BG3 is its hard to get people together for content that does not have jump in jump out points. I start a campaign with player A, B, and one with A&B incase they both show up resulting in all games being at different phases of the same story and eventually no one showing up and never completing the game/story. Something mission based means I could play solo one mission, with one friend the next, and with 4 the next. You have a strategic layer and tactical combat (turn based or real time, I prefer turn). Then you apply a dynamic difficulty based on party size.

Maybe someday, something like a game in Scarred Lands could happen.

D&D General How should be an official intercompany D&D crossover?