This article is the latest in a series of workshops I ran for 20+ BSA Scouts for the Game Design Merit Badge. In this installment, we jump ahead in time a bit to cover some other aspects of the workshop, including intellectual property. 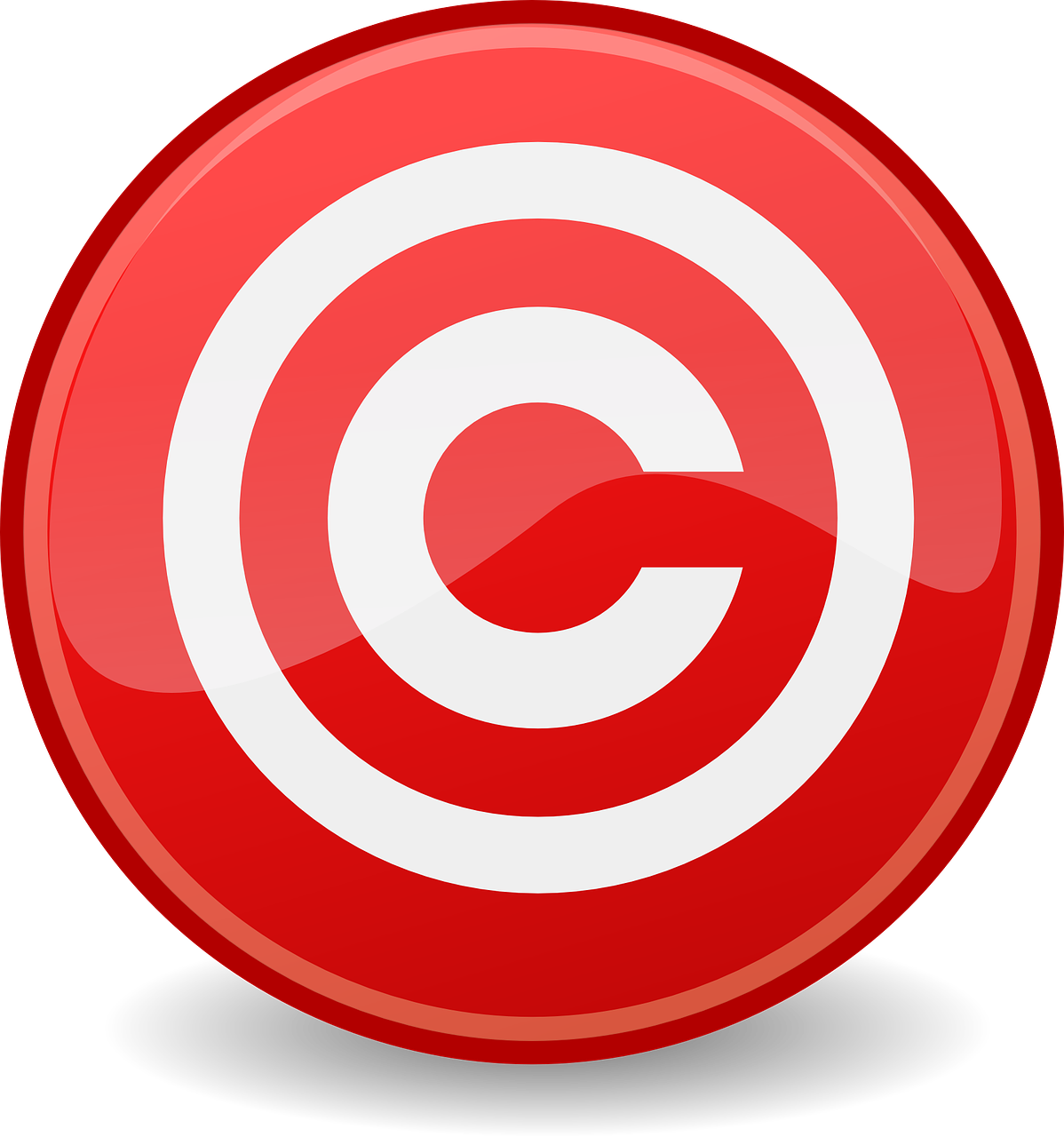 Photo courtesy of Pixabay.​
Here's the other articles in this series:
One of the key parts of the Game Design Merit Badge is understanding how games work. Over the next three weeks, we ran simple floor games (dodgeball, floor hockey, handball) and then let the Scouts tweak one rule. These ranged from using your off-hand to throw the ball, switching out a smaller ball with a larger ball, or requiring players to only hop on one foot. In each case, these simple tweaks made the game a lot harder. Incidentally, I discovered that two of our Scouts are ambidextrous, so there was no "playing with their off hand"!

After writing about their experiences, we moved on to a discussion of intellectual property. I learned a lot from this simple primer and I think it should be required reading for any game designer. The pamphlet uses the example of a Scout who is developing a mobile game that he wants to sell at some point. The example includes source code and a brand new visual display that's unique to the industry (like say, 3D screens). Please note that the pamphlet was written for U.S. Scouts and therefore limits its scope accordingly. It also shouldn't be used as legal advice.

The first legal defense of a game is a copyright, which would cover the computer code and visual displays. Copyrights provides a defense to prevent others from making copies of the code, its displays, or the manual -- including making new games based on his game. According to the Game Design pamphlet, "all you--as the creator--need to do to claim copyright is to put the symbol (C) (or the word "copyright") along with the year and your name on any materials that you distribute."

Here's what the U.S. Copyright Office has to say about games:

Copyright does not protect the idea for a game, its name or title, or the method or methods for playing it. Nor does copyright protect any idea, system, method, device, or trademark material involved in developing, merchandising, or playing a game. Once a game has been made public, nothing in the copyright law prevents others from developing another game based on similar principles. Copyright protects only the particular manner of an author’s expression in literary, artistic, or musical form.
Click to expand...

The second form of legally protecting his work is the aforementioned video display technology. To protect his work, Justin could file for a patent. Time and money is involved in filing a patent and is good for up to 20 years, assuming all maintenance fees are paid.

The third legal protection was a new one for me: trade secrets. The examples include Coca-Cola's formula and the "Original Recipe" used by KFC. "If Justin's software source code provides him an advantage in the marketplace, and he uses reasonable measures to protect his source code and methods, he can protect it under trade secret law."

The fourth protection is a trademark, which are marks that protect "words, names, symbols, sounds, or colors that distinguish goods and services of a business from those of others." Technically, a designer only need to put the regular trademark symbol (TM) close to any instances of the design to be trademarked. But to use the (R) symbol requires registration and a fee with the U.S. Patent and Trademark Office, which verifies that the trademark is truly unique. I recently had this experience of trademarking RetroMUD's taglines and it was an eye-opening (and expensive!) experience that took months and over a thousand dollars.

Finally, you could potentially license rights from another property holder. For an example of how this might work in tabletop role-playing games, see EN World Columnist Sean Hillman's interview with Ivan Van Norman about how Hunters Entertainment acquired the license to Altered Carbon:

Every license is different, but it always comes down to trust and a good plan. As far as the license goes, thankfully since Evolution has both the Film/Book rights - we were able to acquire both for this license. That isn't always the case. We wanted to make sure Evolution was 100% comfortable with what we were putting together and represent the property well. Thankfully, we have a great partner with Genuine Entertainment and Joe LeFavi who is always looking out for us. We met Joe at a Nerd Trivia Night at GenCon years ago, and really enjoyed what we were doing in both the print and media space. When we learned he had secured Dune for Gale Force 9, we reached out and discussed what we could possibly bring to his associates and connections at various companies.
Click to expand...

We've seen missteps before by creators who thought they owned the rights only to find out there was a conflict:

An example of this is the Kaiju Combat game, by Sandstone Games, which was sent a cease and desist letter from Wizards of the Coast. WotC owned a trademark in the name Kaijudo. Again, who knows what would have happened if it went to trial. In this case, it seems that the two companies had a short exchange of communication, which Sandstone Games then ignored. WotC then went directly to Kickstarter and got the project taken down.
Click to expand...

This subject was particularly relevant to Scouts who wanted to create Fortnite (third-person shooter) or Forza (racing game) -inspired games. None of the Scouts plan to publish their games but I think this overview is a helpful starting point for any budding game designer.
Last edited: Oct 29, 2019
Click to expand...