D&D General How would the earl react to the news that he unknowingly refused to let his son marry a future queen?

Do you know what words mean sir.

Mad_Jack said:
Yeah, that's the thing that kinda sticks out to me as well. Being able to prove your noble lineage is the primary concern of anybody with a connection to royalty or a hereditary title. If someone is anywhere in line to inherit the throne of a kingdom, then everybody in that kingdom knows it. And anyone who's anyone in any of the neighboring kingdoms is going to know as well. The guy would have to be incredibly out of touch to not know who that woman was. Plus, if the baroness is looking to get married to this guy's son, the first thing she'd do is provide her lineage to prove what a good match she'd be for his son.
It'd be one thing if the guy had already promised his son to someone else and was now honor bound to go through with it regardless of a better match turning up, but there's no way the guy doesn't thoroughly check the lineage of someone looking to arrange a marriage to his son.
Click to expand...

The reason that he may not know is because while she is the heir to the throne on her fathers side on her mothers side she's only(?) recently inherited the title of Senior Baroness that comes with rulership of A Large Barony

QuentinGeorge said:
Do you know what words mean sir.
Click to expand...

QuentinGeorge said:
Do you know what words mean sir.
Click to expand...


(In fairness, I remember taking a certain ... postgraduate course ... some time ago, and I remember that a large portion of the class had their minds blown at the concept that heirs were not established until after death. I think that the confusion continues to exist today in popular understanding.)

JMISBEST said:
That number includes all the soldiers, all the navy personnel and the civilized monsters that aide us

In fiscal 2020, the size of the US Army was just over 1 million soldiers. (Source Wikipedia)

By way of comparison then, the small nation should have a population of roughly 350 million people. That is roughly the World population in 1400.

As for how the Baron would feel. Hangry, definitely hangry.

Seramus said:
If an archmage Wishes you back in time, and you never ask the archmage for a Wish in the future, does the archmage avoid the risk of losing Wish?
Click to expand... 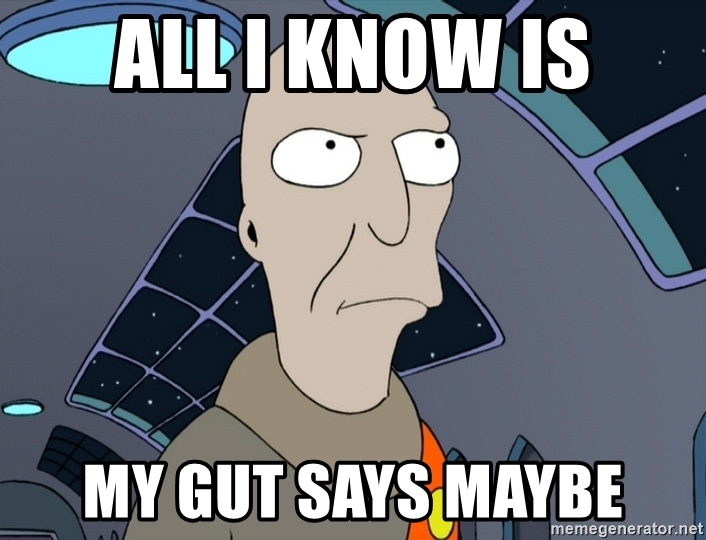 The Earl is relieved since his greatest secret is having a past tryst with the mother of the future Queen, making the heir the half-sibling of his son.

The Earl is somewhat elated knowing that the future Queen bears his family's blood.

The Earl is anxious about anyone learning of his transgression, as it might mean a political faction within the kingdom might come for his head or stir up trouble in the Royal Court.

J
D&D General How daft was The Senior Baron when he refused to let A Future King marry his daughter just because the guys A Thief and he hates Thieves?
2

Jul 6, 2022
ehren37
E
J
D&D General The 22.5 year old Baroness father reveals she's his illegitimate child but his motive is ambition and not love for his daughter, how mean is he?
2

Jun 16, 2022
Immeril
I
J
D&D General Would The Kings Ex Lover be happy with her daughter, The Kings illegitimate Child, being given The Following Barony in return for her silence?

Jun 16, 2022
JMISBEST
J
J
Your thoughts on A Very Small Kingdom for 1e Dnd I generated using tables that my cousin's father in law made