Paizo has announced the upcoming public playtests for two new Starfinder elements -- a new class called the nanocyte, and the ability to pilot giant mechs! 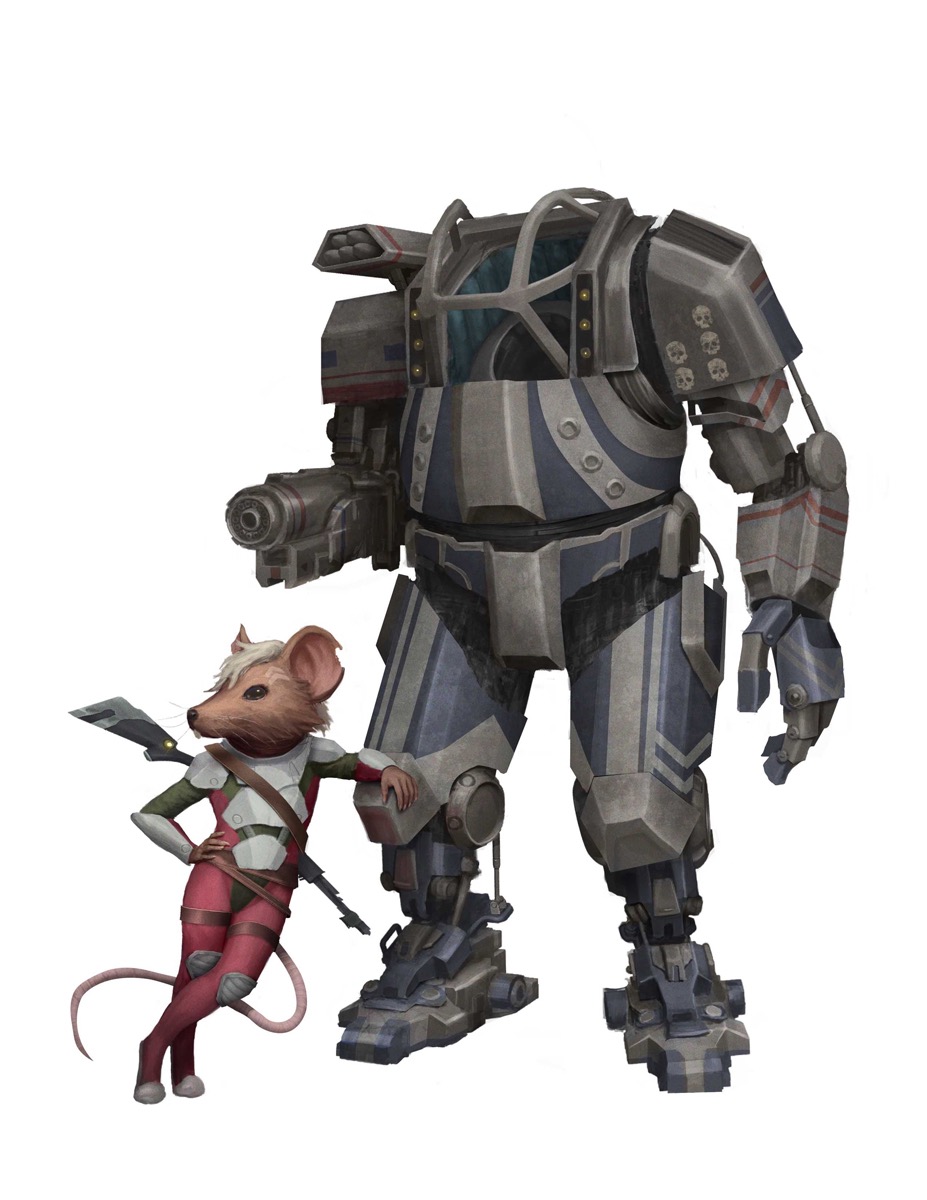 Nanocyte -- "The nanocyte’s body houses nanites in untold numbers, granting them impossible strength, transforming into tools, and coursing between obstacles to overwhelm their foes. The same nanites can reshape the nanocyte’s body to avoid harm as easily as they reconfigure features to conceal their presence or mask a lie, making the nanocyte an adept combatant and infiltrator able to manifest weaponry at a moment’s notice. Whether their powers stem from excruciating experiments, accidental infection, or voluntary symbiosis, the nanocyte’s nanites grow stronger by the day as the character evolves into a being more machine than mortal."

Mechs --"In July Starfinder will publicly playtest new mech rules, allowing PCs to jump into single-seat mechs or team up with friends in even larger behemoths to stomp, fly, and jump-jet around the battlefield! Mech combat is designed to use most of the familiar tactical rules and 5-foot squares you already use in your games, making mechs a feature you can as easily drop into a single encounter as you can build entire campaigns around them. And as you would expect, mechs represent a significant power boost, allowing PCs to take on far greater challenges than they might on their own—just what you’d expect from a system that lets you customize your mechs’ frames, limbs, armaments, power cores, and more!"

We finally get Gundam. Awesome!

If the upcoming starships book makes starship combat at least passable, this is going to be one hell of a game!

Also if the mech rules are good maybe they could be totally yoinked for an Escaflowne style Pathfinder game, ; ) .

The nanocyte is a interesting concept, and open to different archetypes.

About mechas, my opinion is it is going to need a lot of work to find the balance power. Mechas are practically construct monsters what needs to be controled by a pilot. A mecha pilot is a humanoid with a construct monster template.

LuisCarlos17f said:
The nanocyte is a interesting concept, and open to different archetypes.
Click to expand...

I don't care about Mechas, although I'm sure some of my players would.

This is great new stuff to add to the Starfinder universe.

However, my SF game has morphed into a 5e game, so probably won't sign up for the playtest, as it wouldn't be in good faith.

Everybody who plays shooter videogames knows a mecha may be the ultimate buff. We are talking about Starfinder, a TTRPG with character levels based in the d20 system, and mechas are created to destroy tanks and military vehicles in the battlefield. 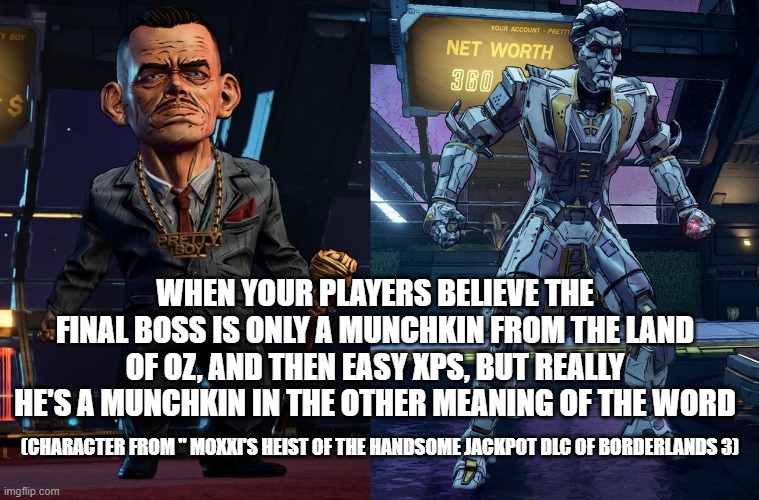 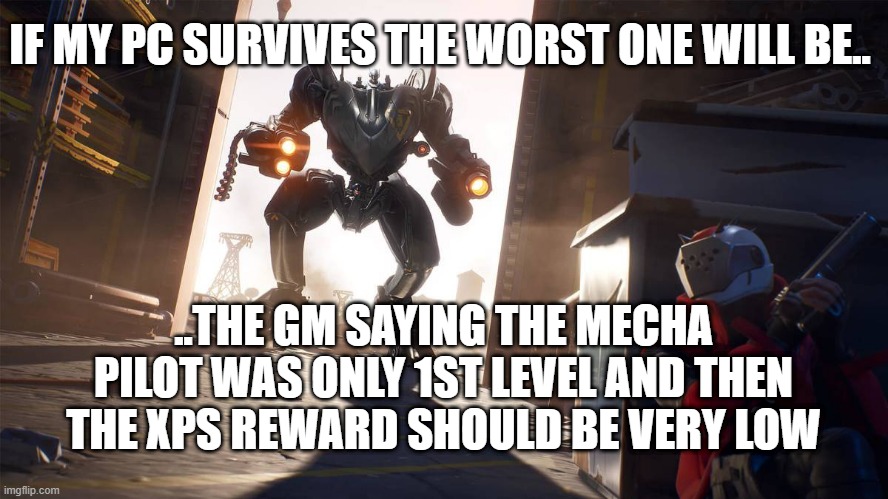 Supporter
The space combat rules were my favorite part of the game but I disliked how ship advancement worked. I look forward to seeing the mech rules.