Over the last few weeks, I've shared some previews of Privateer Press' Iron Kingdoms Unleashed boxed set. Today we are taking a closer look at one of the careers new to Unleashed, the Bloodweaver. Bloodweavers are a special group of Gifted characters who use their sacral blades to perform powerful magical attacks. This blood magic is a kind of sacrificial ritual that allows the Bloodweaver to invoke the awesome power of the Devourer Wurm.


Bloodweavers are a feral, close combat mirror of the Gun Mage. They have a spell list filled with unique blood magic spells they can use to empower melee attacks performed with a sacral weapon.

These spells let the Bloodweaver tailor her melee strikes to her current needs. If she’s facing down an enemy with high Defense, she can use Blood Magic: Accurate Strike to gain a boosted attack roll. If she’s low on vitality, she can strike with Blood Magic: Bleeder and drain the life out of an enemy to restore her own health. Bloodweavers want to have decent melee abilities to get the most out of their empowered strikes, but they also want to have a good ARC score. With the ability to add multiple blood magic effects to a single attack, a Bloodweaver can make a boosted attack roll with four damage dice on the charge and cause her enemy to explode in a 5˝ AOE of scalding blood!

Blood magic isn’t the only trick at a Bloodweaver’s disposal. In Unleashed blood magic is the exclusive domain of female Tharn, so in addition to the power of their magically enhanced attacks and other spells, Bloodweavers make good use of the Tharn ability Transformation to become agile, swift, and stealthy predators. When transformed, the Bloodweaver can get in close to unleash a flurry of empowered strikes without worrying about long-ranged attacks picking her off. 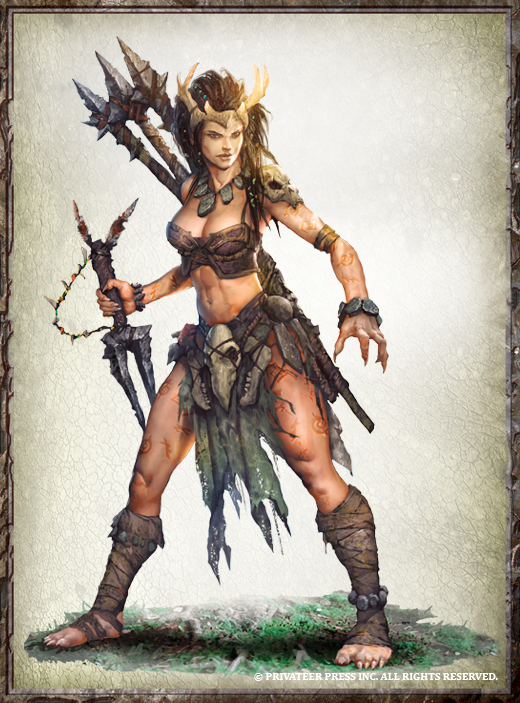 ​
In the Unleashed Adventure Kit, Zocha pairs the power of her Bloodweaver career with the high mobility and skills of the Scout career. Scouts are similar to the Rangers of Full Metal Fantasy, with a list of skills and abilities that allow for a great deal of specialization and customizability. Zocha’s Scout career lets her explore ahead of the rest of the PCs, follow tracks with almost unerring precision, and lead her companions safely through even the most challenging situations.

The following short encounter can be added into the Hogwash scenario at any point between the main encounters of the story. It’s a good way for Zocha to showcase her skills as a Scout, since—let’s be honest—she’ll have plenty of opportunities to show what a Bloodweaver can do.

Throughout the Gnarls, dense patches of rashweed grow between the trees, particularly in boggy conditions. If a character comes into contact with this noxious plant, he will suffer a painful skin reaction.

At any time as the PCs travel through the Gnarls, particularly if they move off of the main paths in Morrg’s territory, they can run across patches of rashweed. Rashweed can be added as an element in any of the published encounters to provide additional challenges for the PCs to overcome.

Rashweed uses the tiles HWA11, HWA12, and HWA13 from the Iron Kingdoms Unleashed Adventure Kit. Each tile is a patch of rashweed. These tiles can be placed anywhere on a map setup, including in the encounters provided in the adventure. 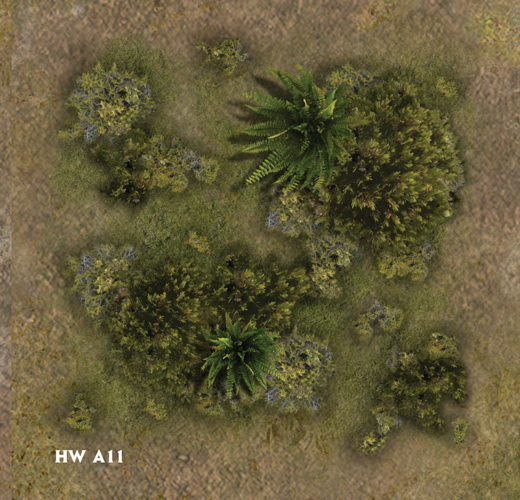 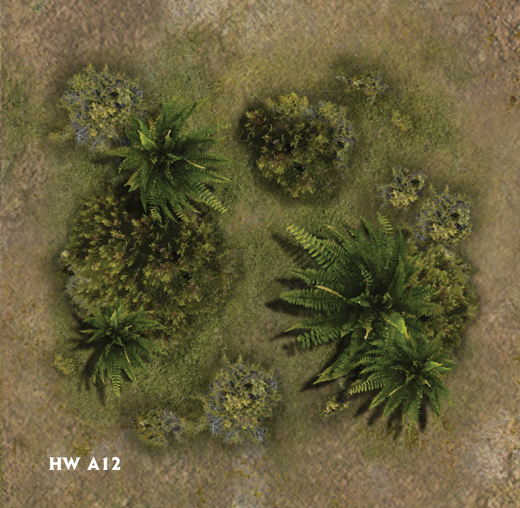 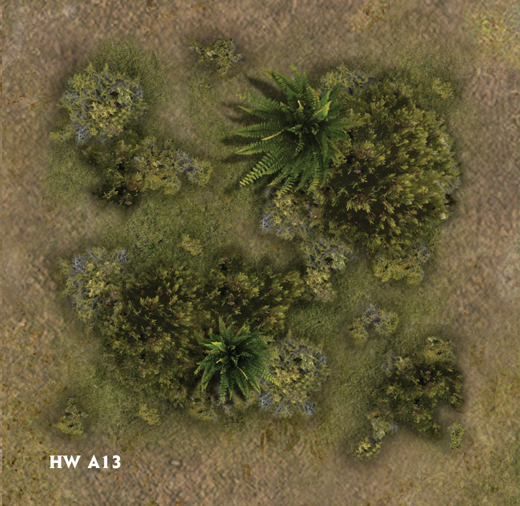 A PC can make a PER + Survival roll against a target of 10 to recognize the patches of rashweed.

If the roll succeeds, read the following:

The path ahead is overgrown with rashweed, a plant you remember well from past journeys. The oil on its leaves produces a painful reaction at the slightest touch. You wisely decide to walk around this thicket.​

If a character fails the Survival roll and enters the area of rashweed, read the following:

You’ve stumbled into a patch of rashweed, one of the many banes of unwary wilderness travelers. Within seconds painful red sores bubble up on your skin.​

A character who comes into skin contact with rashweed must make a PHY roll against a target number of 14 or he will suffer the effects of the plant’s toxin. If the roll fails he suffers from rashweed poisoning. If the character is affected by rashweed, for the next d3 + 1 hours he suffers –1 to attack and skill rolls. A character suffering from rashweed poisoning must make a PHY roll at the start of each of his activations. If the roll succeeds, nothing happens. If the roll fails, the character loses one quick action and suffers 1 point of damage as he claws furiously at his skin.

Alternatively, Lurk can use his apothecary kit and spend fifteen minutes to refine a single rashweed patch into d3 units of organic acid. If he has access to a few pounds of animal fat, he can spend five minutes refining it and make an INT + Alchemy roll against a target number of 8 to fashion a soothing lotion to counteract the effects of rashweed.