The mad scientist is a strong archetype in the fantasy genre, and the Artificer brings that archetype straight into your roleplaying game.

They are often found in messy workshops covered in tools, gears, and other unrecognizable materials. Many people find them confusing and strange. But the Artificers create the most amazing magical objects or mechanical creatures.

The Artificers
*The Alchemist uses their tools and knowledge to brew potions. They have something for every occasion.
*The Armorer infuses their armor with powerful magic. It almost looks like they have become one with the armor itself.
*The Artillerist creates magical firearms and cannons that can be used to blow enemies away or defend their allies.
*The Battle Smith makes mechanical creatures and makes them come alive. 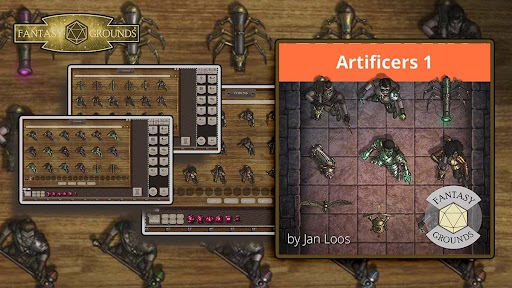