You could try looking at mediterranean climes instead. Like Malta.

This is an interesting challenge. If you're ok being flexible with time (as D&D art often reflects a hodge-podge of eras), you could find inspiration in Batavia (now Jakarta), built by the Dutch in 1619 on the Indonesian island of Java. 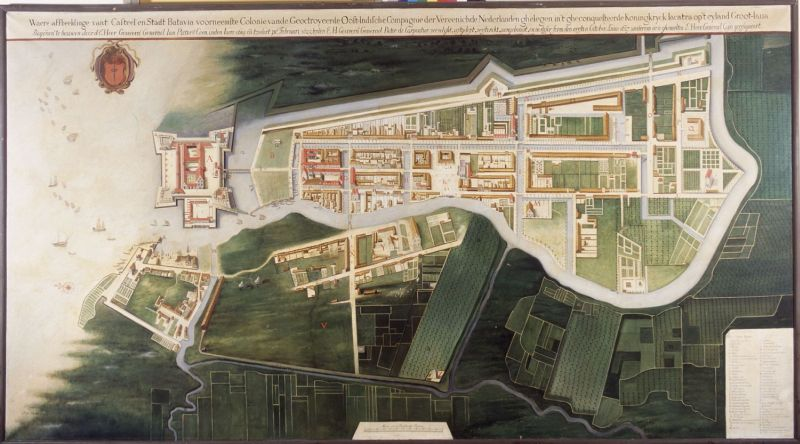 It does have the "star fort" design that came about after the invention of the cannon, so you might want to make adjustments. Here are some other images: 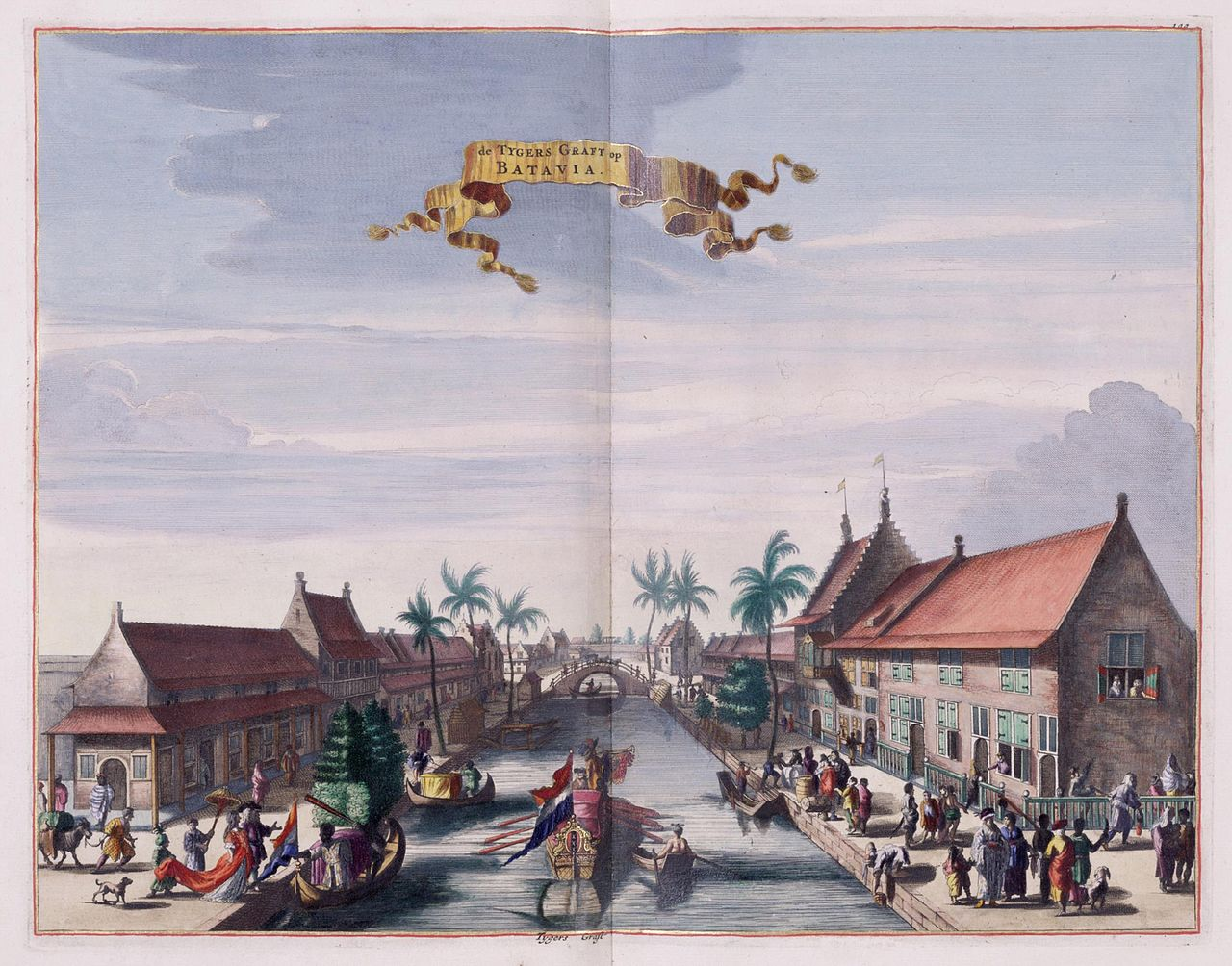 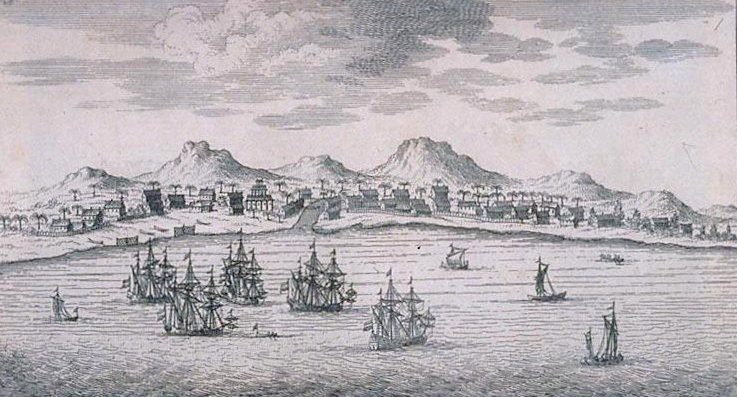 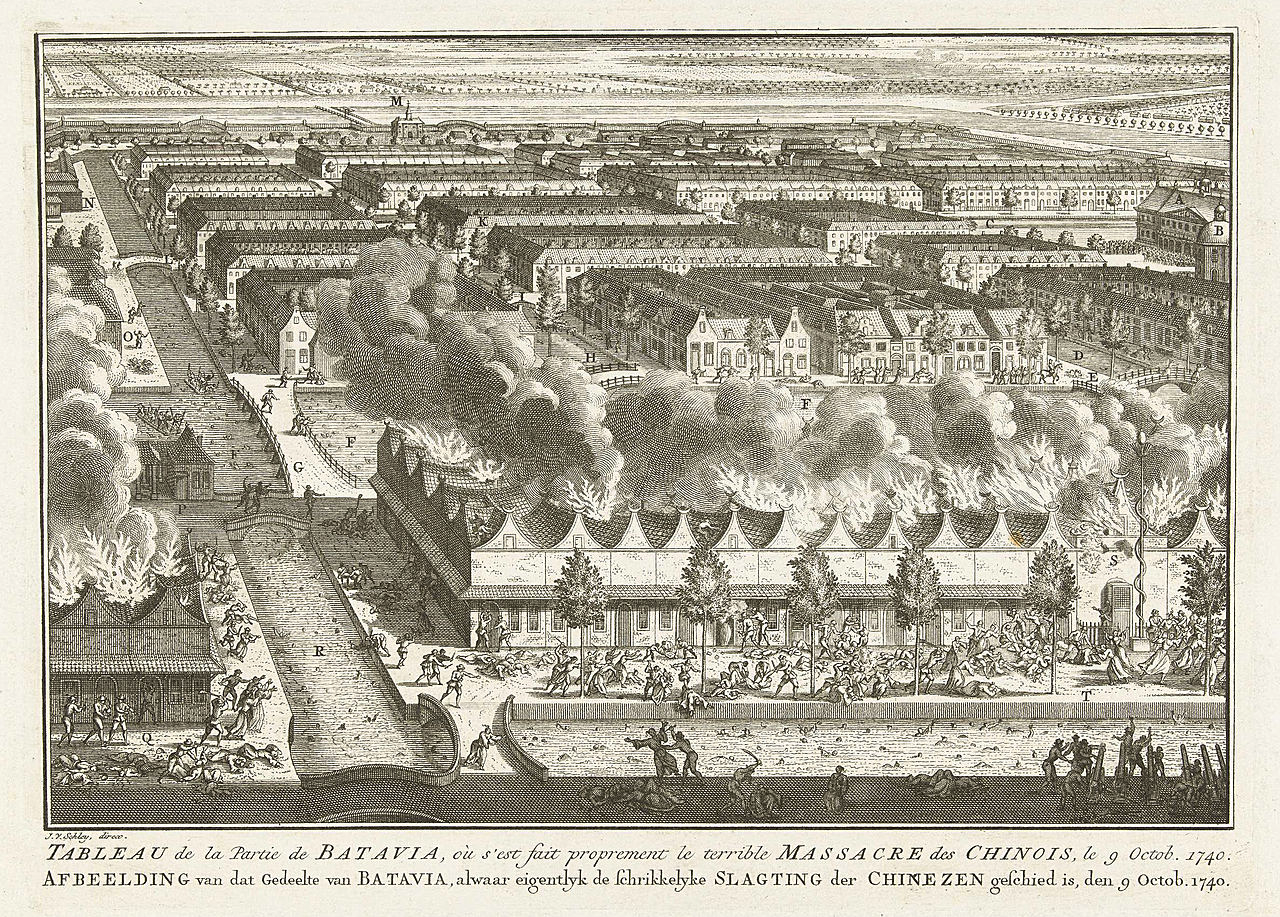 Other Indonesian options include Fort Tolukko: 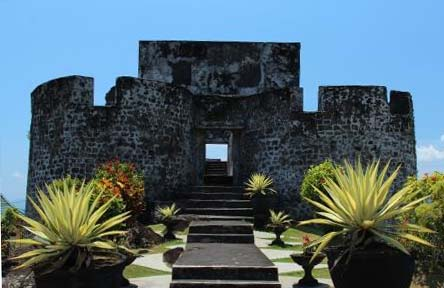 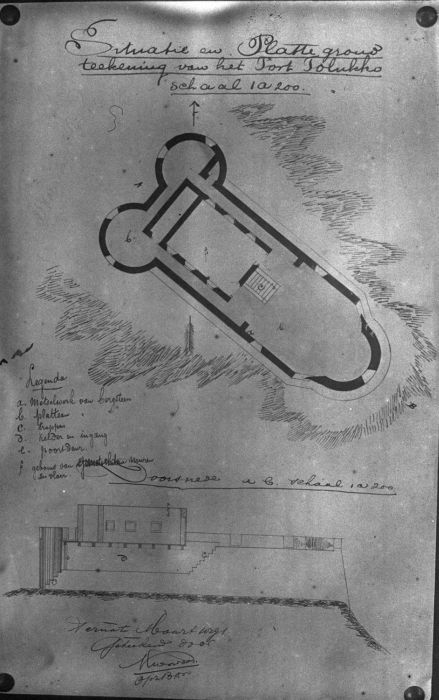 There are some other Indonesian forts that could be interesting, though many of the classic ones were built after the cannon and thus have the star fort design.

If you want to depart from history altogether, you could do worse than using Dinotopia as inspiration: 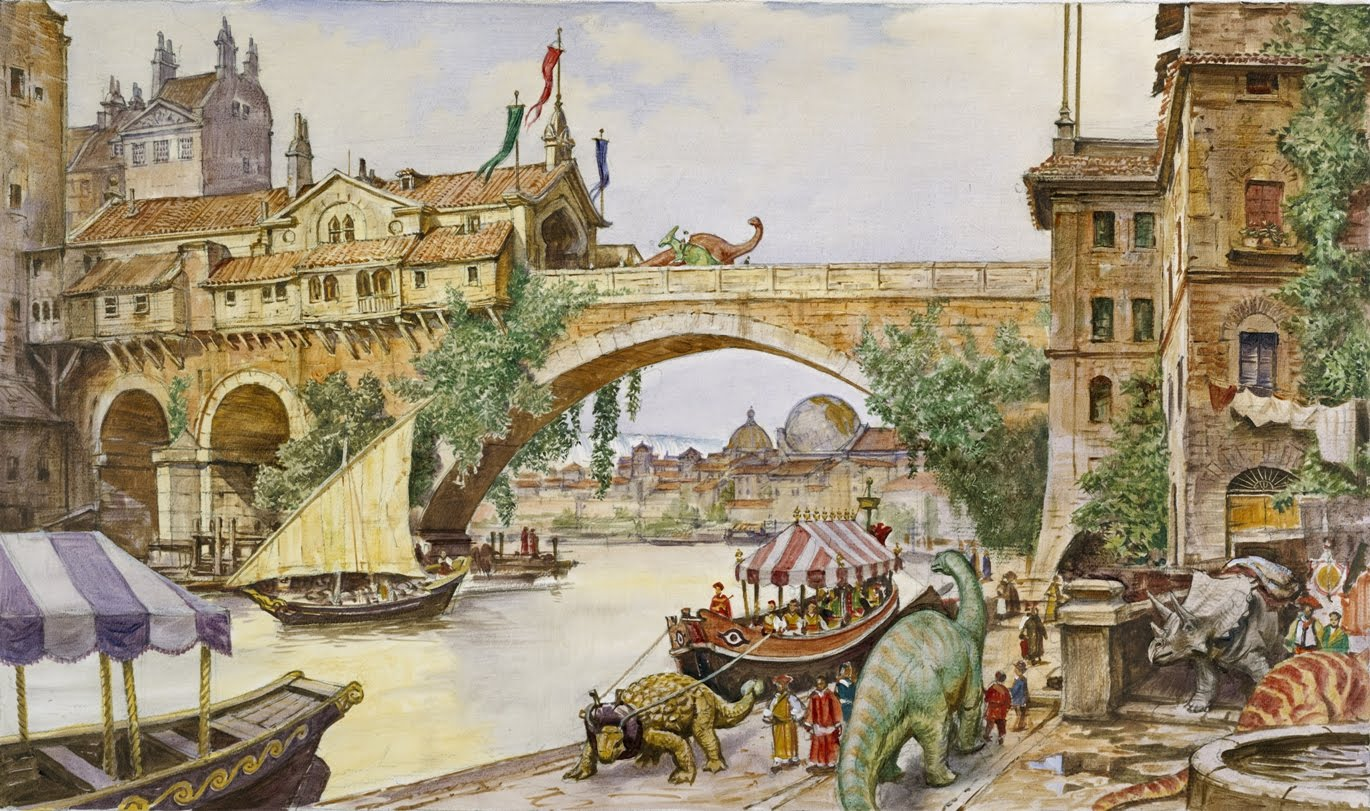 Other fantasy treatments might include Middle Earth. I don't recall how close to the equator southern Gondor is, but Dol Amroth was a city on the coast. Here's are two interpretations: 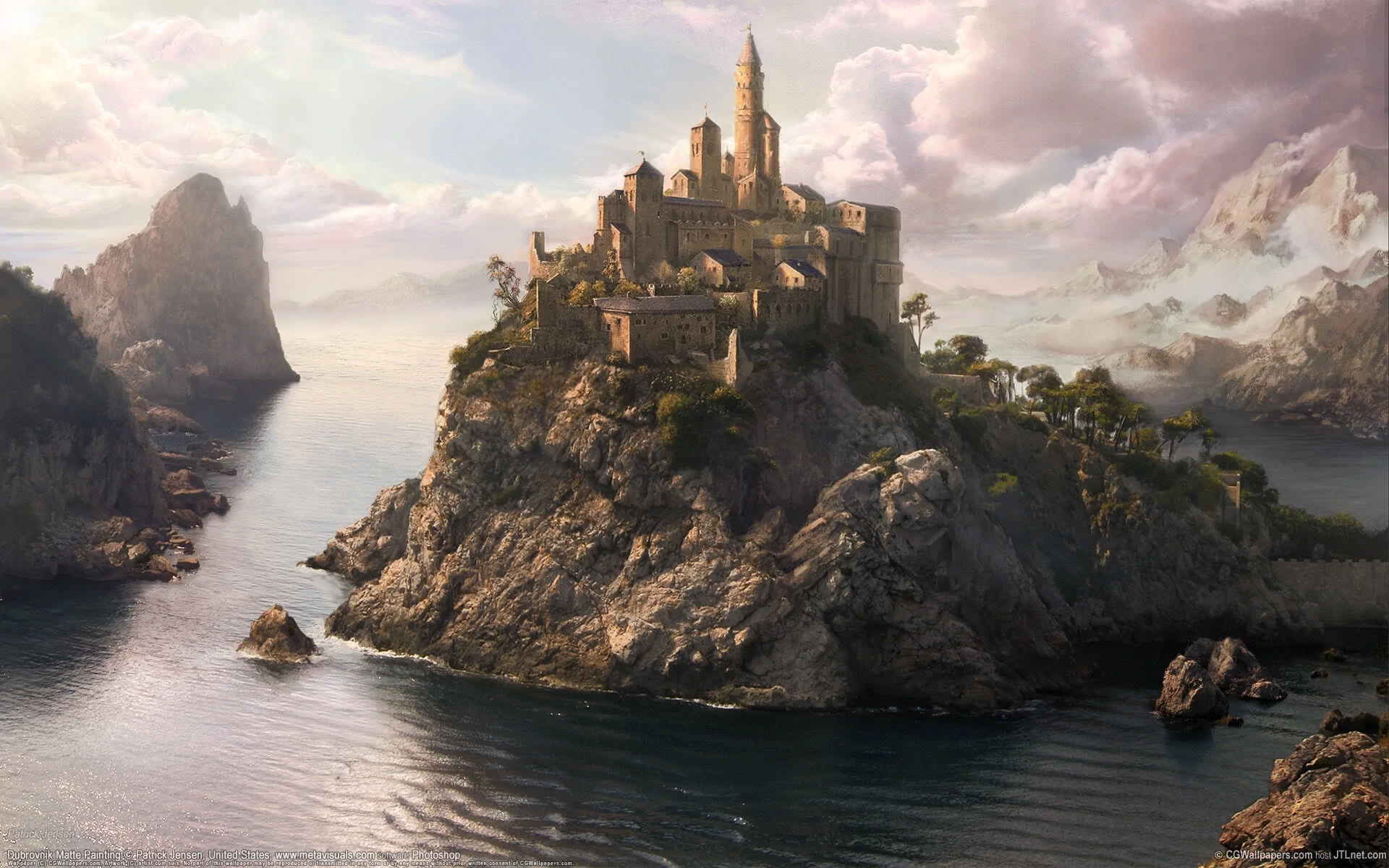 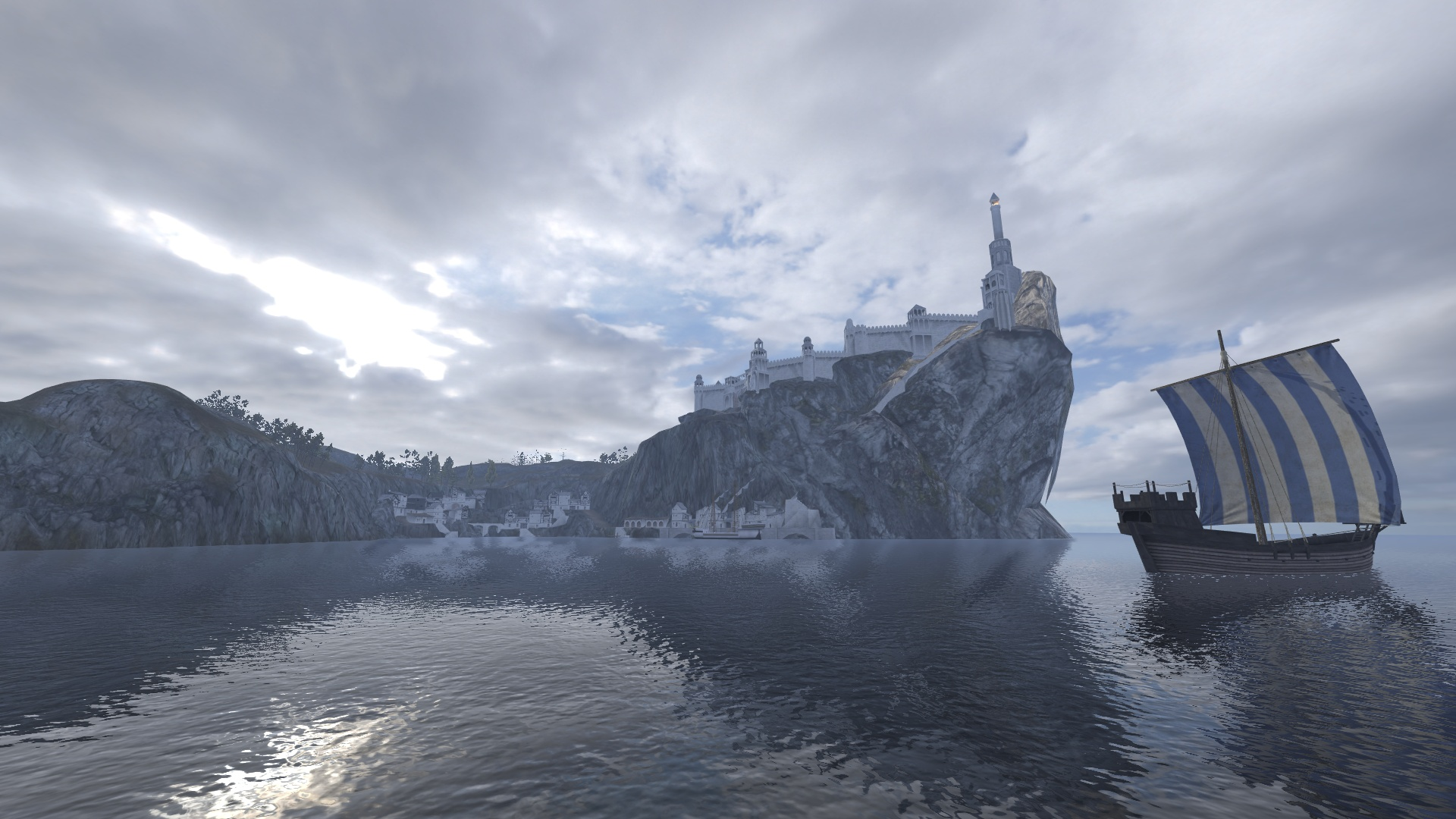 I think Gondor is temperate European is it not? I know the Shire and Hobbiton are effectively Oxford...

Malta certainly has a great look (and like the others I mentioned, is also a "Crusader state". 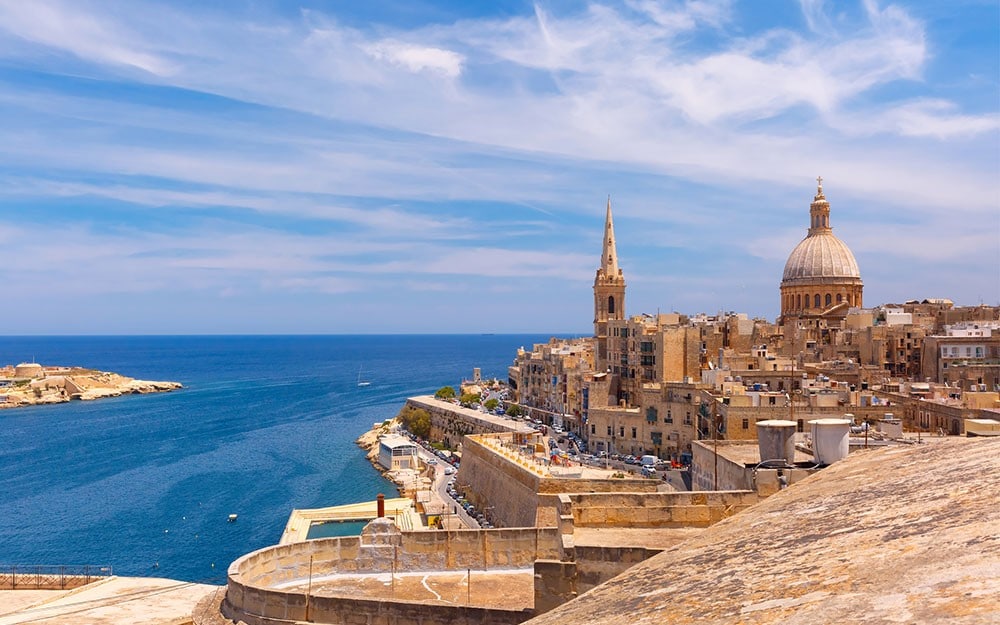 Epic
Also look at Colombia and Venezuela, even if 1500s.

QuentinGeorge said:
Malta certainly has a great look (and like the others I mentioned, is also a "Crusader state".
Click to expand...

Malta is gorgeous. But it's more than just Valetta: there is also Mdina, at the centre of the island. 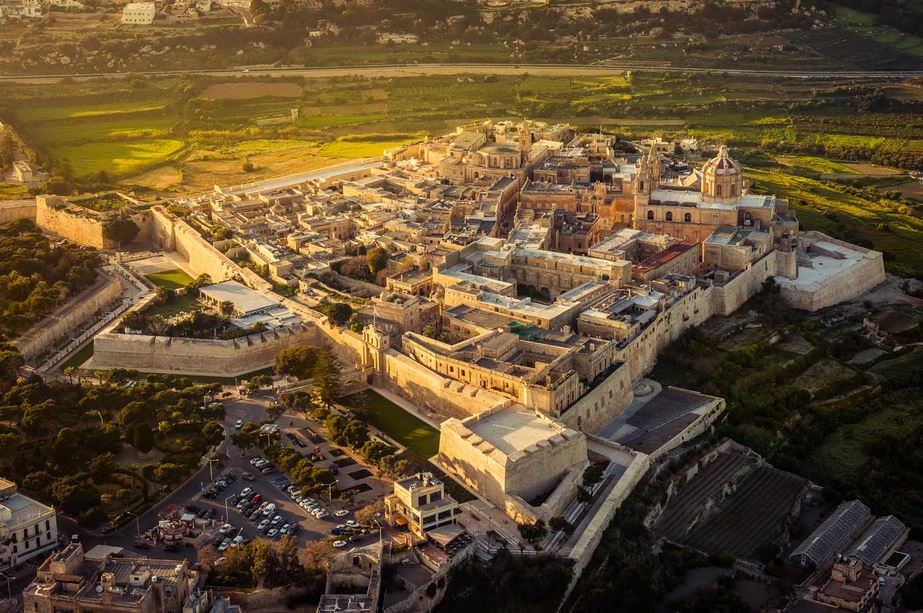 When I adapted Shackled City to my homebrew campaign I turned it (and Sasserine) into sort of "medieval" versions of British Singapore and Malaya. Cauldron is effectively a "hill-station" in that sense.

Wow this thread is awesome! I love talking about this kind of world-building. So much inspiration in this thread.

I would suggest Zanzibar and other places on the East African coast.

jasper said:
Get your head of the Caribbean . The Tropics are 0 to 23 degrees north & South of the equator. Spin globe to Africa or Asia. The do research Pre1600 or Pre1500 back to where ever you think the Medieval Period begins.
Click to expand... 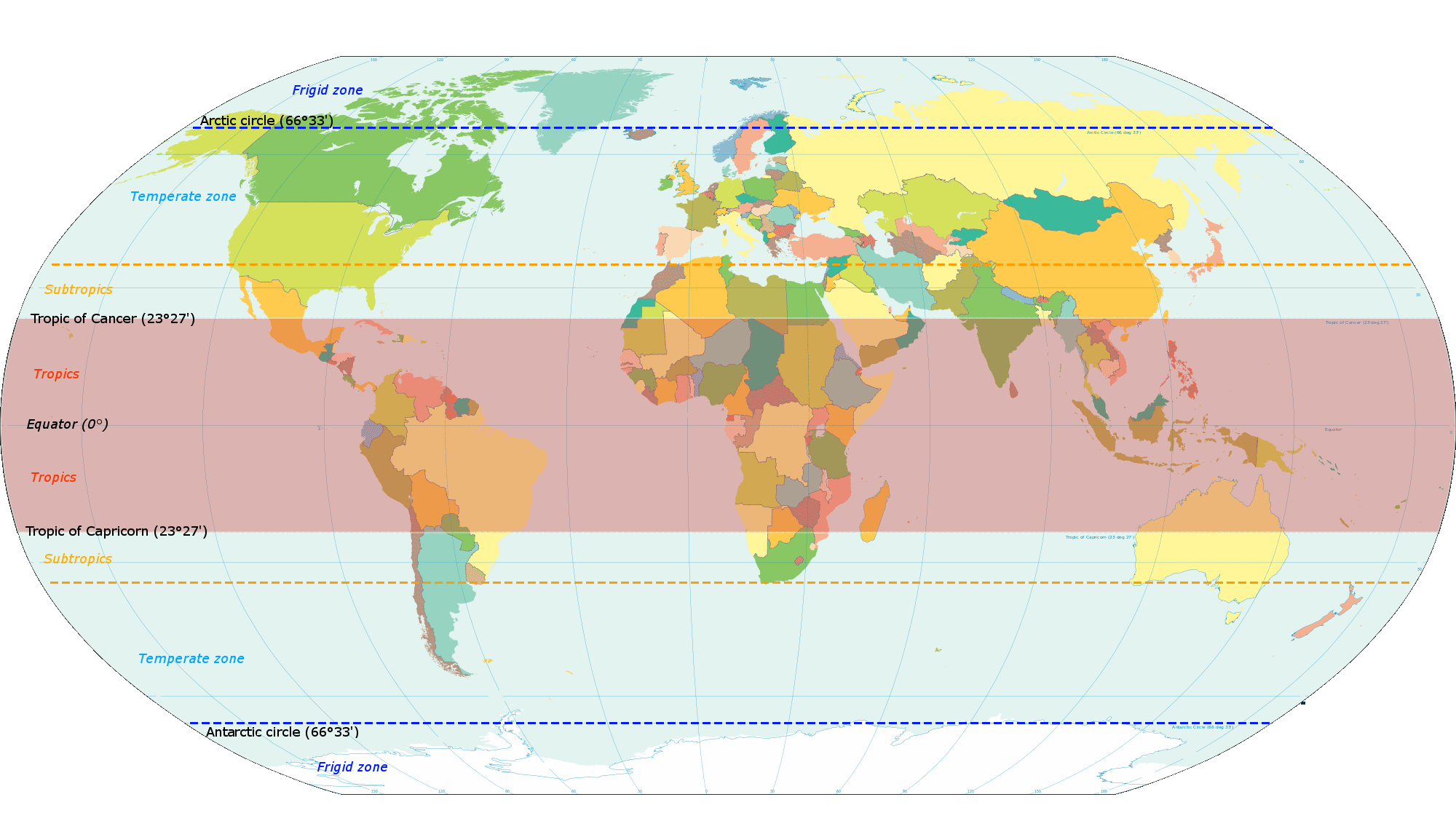 Umbran said:
Let's get an image up, so folks have a full idea....

Count the subtropics and you can use North Africa and the middle east.

QuentinGeorge said:
Count the subtropics and you can use North Africa and the middle east.
Click to expand...

And parts of Japan and a good chunk of china

reelo said:
North-Africa isn't tropical, though. It's arid/mediterranian and/or desert. Not at all humid enough to count as tropical.
Click to expand...

Tropical is anything between 23.5°N and 23.5°s. Including the Tropical Deserts and Tropical Mediteranean climate zones in North Africa.

GlassJaw said:
I probably could have posed my question more clearly. Basically what would a medieval European (or traditional fantasy) culture look like if it originated in or migrated to a tropical climate?
Click to expand...

You probably can find something about how "Frankish" architecture was adapted to the middle east in the Crusader states. It included many things that were of local design, but with some typically European additions and modifications. So, pick a tropical architecture that you like, identify parts of it to replace with European architecture from the era you choose - try to make sure the adaptations won't ruin the advantages of the indigenous architecture for the climate - and use that as your "Colonial Gothic" style. Perhaps also look at some of the Portugese buildings from Africa from the 15th century, some still exist, and see what they were doing.

St. Augustine FL, the Spanish built a traditional European fort ... out of limestone and coral. Modern visitors are told not to touch the walls because you can rub down the chalky rock with your bare hands.

Another possibility: Chinese diaspora into the South China Sea area.

Angkor Wat (Cambodia) - building in the tropics with stone.

Spanish colonial architecture in the US Southwest and northern Mexico.

I was looking at some Indonesian buildings with curved roofing that let the heat move and cooled the buildings. I would think that castles could be the same with lots of awnings to shade the courtyards and streets. You could even design something like a termite nest that is built to allow the heat to rise out of the top and let in the cooler air from the bottom.