Monte Cook Games has just announced - live at Gen Con in their first panel of the convention - it's latest Kickstarter, set to launch next month. And it's a big one - Numenera 2, consisting of two core books called Discovery (which revises player character options) and Destiny (which has systems for base building). It will be fully back-compatible with the original (2013) Numenera. More info as I hear it! 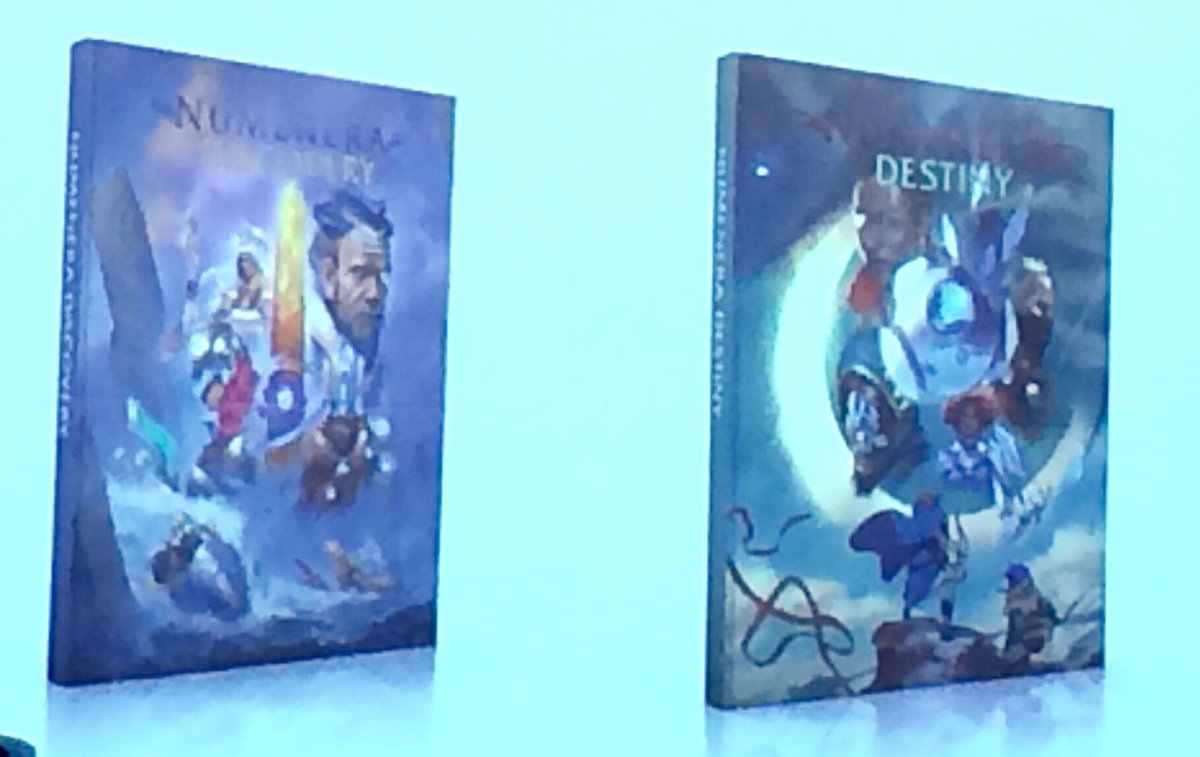 Aldarc said:
I believe so as well, but I am more familiar with the milestone system in Fate.
Click to expand...


Ugh! You quoted me! You're just like a PC in front of a red button. This humor was brought to you by Dad Jokes. "Just when you thought you hadn't groaned or eyerolled enough in one day, we have have one more!"

Septhaka1 said:
MCG has been basically just money-grabbers for the past few years - rehashing content and charging too much for their product. Coming our with a second version of Numenera already is just more of the same.
Click to expand...