Mythological Figures is tackling a historical figure that had the ninth longest reign over England, a polyglot whose rise to power was positively filled with intrigue, subterfuge, and uncertainty: Elizabeth I! 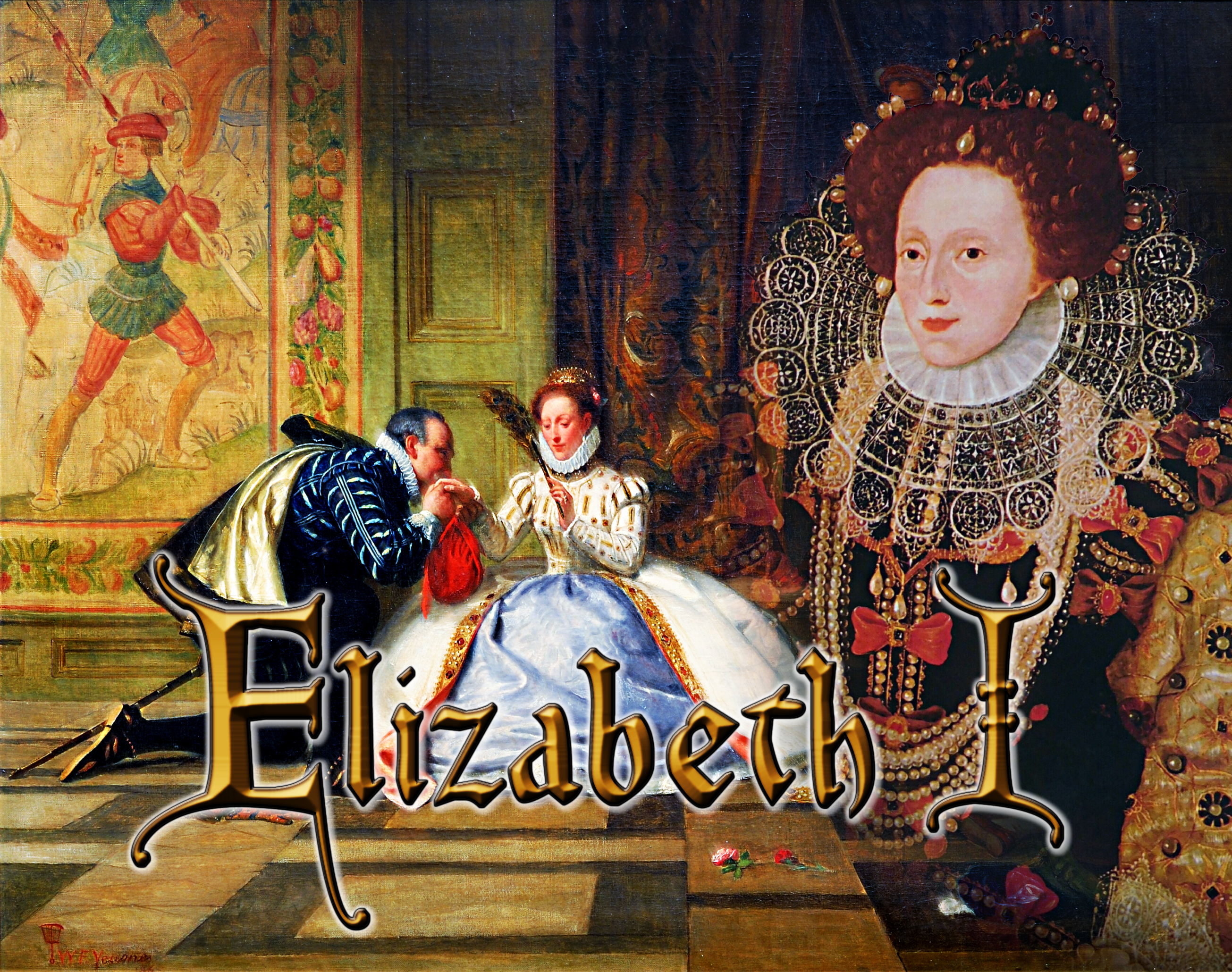 Once she finally reached the throne Elizabeth I’s reign lasted for a whopping 44 years and 127 days (from November 17th 1558–March 24th 1603) but getting there was pretty absurd. The last of the House of Tudor’s five monarchs was the daughter of Henry VIII and Anne Boleyn (his second wife who was central to the conflicts surrounding the English Reformation that broke England away from the Pope and Roman Catholic Church), her parents marriage declared illegitimate and her mother beheaded when she was only two years old. At the age of 19 Elizabeth’s rights to the throne were ignored when her half-brother Edward VI perished in 1553, and after Lady Jane Grey’s brief rule (9 days in 1553) her sister Mary came to power and had her imprisoned for a year under nearly-baseless charges that she planned sedition in a failed rebellion by the Protestants (Wyatt’s rebellion). Five years later Elizabeth succeeded Mary to become queen and did so superlatively, relying on wise counselors and advisers (chiefly the First Baron Burghley, William Cecil) as well as the motto “video et taceo”: “I see but say nothing”. In addition to over four decades of peaceful rule she became the supreme governor of and established the English Protestant Church, and a dozen years after she took the throne the pope declared Elizabeth to be an illegitimate ruler. She endured the fallout from that however, and although for most of her time in power she avoided major conflicts until the end of her reign neared when England made war against Spain (including a hallowed victory against the Spanish Armada in 1588; see Francis Drake) and the Nine Years’ War raged in Ireland. She’s also well known as the Virgin Queen as she staunchly refused all suitors, leaving no direct heir to follow after her.

Design Notes: Being such a cunning ruler that navigated a crazy treacherous path to the throne, a mix of rogue and bard is a natural fit for Elizabeth I. She’s got plenty of Expertise out of the trade, and a selection of spells extremely well-suited for someone to not appear to be performing magic. This lady could give Cleopatra a run for her money. Let’s do the numbers! The DMG squeaks out at just 4.08333 and the Blog of Holding a more reasonable 5.25, but these are deceptively low largely because she’s not directly meting out a lot of damage and has no decent attack bonuses (note that none of her spells or cantrips use spell attacks). With that in mind her CR is getting an unusually big bump up to 6 to reflect her capacity to charm, win on social ability checks, and generally manipulate others. If she’s being thrown face first at the PCs then drop her CR down to 5.

Background: Noble. Due to her position as a ruler, Elizabeth is treated with a measure of respect wherever she goes. She is treated as royalty (or as closely as possible) by most peasants and traders, and as an equal when meeting other authority figures (who make time in their schedule to see her if requested to do so).

Cunning Action (1/Turn). Elizabeth can use a bonus action to take the Dash, Disengage, Help, or Hide action.

Feat: Brilliant. Elizabeth always knows how long it will be before the next sunset or sunrise, the northerly direction, and can perfectly remember anything she’s experienced within the last 31 days.

Feat: Diplomatic. Elizabeth can make a Charisma (Persuasion) check contested by the Wisdom (Insight) check of a creature that can understand what she says during 1 minute of talking. On a success, as long as Elizabeth remains within 60 feet of it (and for 1 minute afterward) the target is charmed by her. Elizabeth automatically fails on the check if she or her companions are fighting the target.

Jack of All Trades. Elizabeth adds +2 to any ability check she makes that doesn’t already include her proficiency bonus.

Spellcasting. Elizabeth is an 8th level spellcaster that uses Charisma as her spellcasting ability (spell save DC 16). She has the following spells prepared from the bard’s spell list:

Countercharm. Elizabeth starts a performance that lasts until the end of her next turn. During that time, she and any friendly creatures within 30 feet of her have advantage on saving throws against being frightened or charmed. A creature must be able to hear Elizabeth to gain this benefit. The performance ends early if she is incapacitated or silenced or if she voluntarily ends it (no action required).


REACTIONS
Cutting Words. When a creature that Elizabeth can see within 60 feet of her makes an attack roll, an ability check, or a damage roll, she can use her reaction to expend one of her uses of Bardic Inspiration, rolling a Bardic Inspiration die and subtracting the number rolled from the creature’s roll. She can choose to use this feature after the creature makes its roll, but before the GM determines whether the attack roll or ability check succeeds or fails, or before the creature deals its damage. The creature is immune if it can’t hear Elizabeth or if it’s immune to being charmed.

Uncanny Dodge. When an attacker that Elizabeth can see hits her with an attack, she can her your reaction to halve the attack’s damage against her.

Wow, Mike, thanks, I was just about to create her for my campaign. One question. I was going to use the Enworld Noble class (from the Masterclass Codex volume). I have seen you use the Enworld classes in the past...any reason you decided to forego Noble class for the Virgin Queen?

Hatmatter said:
Wow, Mike, thanks, I was just about to create her for my campaign. One question. I was going to use the Enworld Noble class (from the Masterclass Codex volume). I have seen you use the Enworld classes in the past...any reason you decided to forego Noble class for the Virgin Queen?
Click to expand...

I did think about doing her stats that way but given the (slightly astounding?) success of the Mythological Figures & Maleficent Monsters Kickstarter I'm leaning really hard into RAW for future posts in the column. There are a couple MCC builds in here (Billy the Kidd, Houdini, Tesla) that were made with a mind to help promote the A Touch More Class Kickstarter so if another campaign for those classes gets going you might see a few more builds with them—otherwise it's strictly core materials heading forward.

You will be pleased to know that Level Up: Advanced Fifth Edition's Equipment chapter does not include those dreaded words.

Mike Myler said:
I did think about doing her stats that way but given the (slightly astounding?) success of the Mythological Figures & Maleficent Monsters Kickstarter I'm leaning really hard into RAW for future posts in the column. There are a couple MCC builds in here (Billy the Kidd, Houdini, Tesla) that were made with a mind to help promote the A Touch More Class Kickstarter so if another campaign for those classes gets going you might see a few more builds with them—otherwise it's strictly core materials heading forward.
Click to expand... 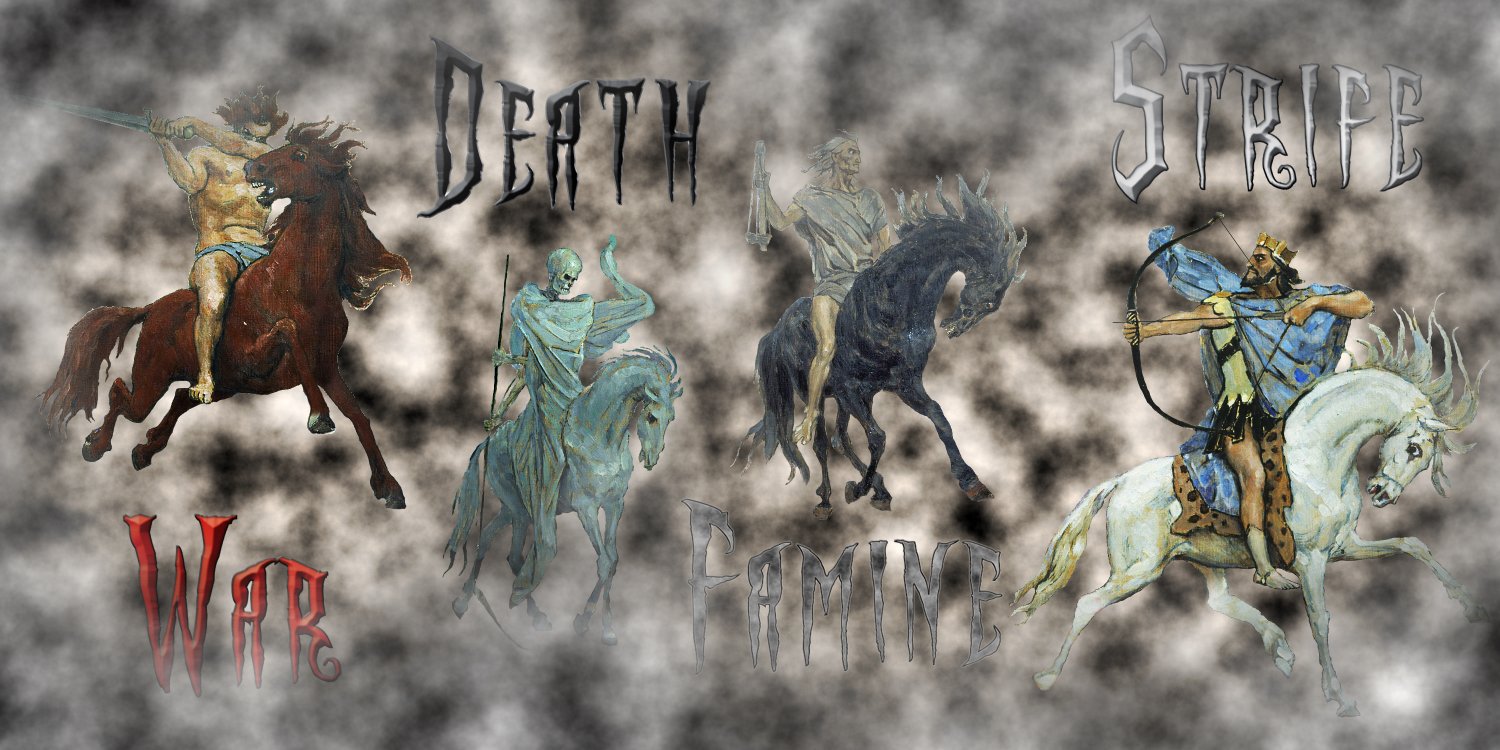