Don’t forget, you can get all the news every week with Morrus’ Unofficial Tabletop RPG Talk! This week, Morrus and Peter examine the published Dungeons & Dragons adventures ranked by their Amazon star rating. 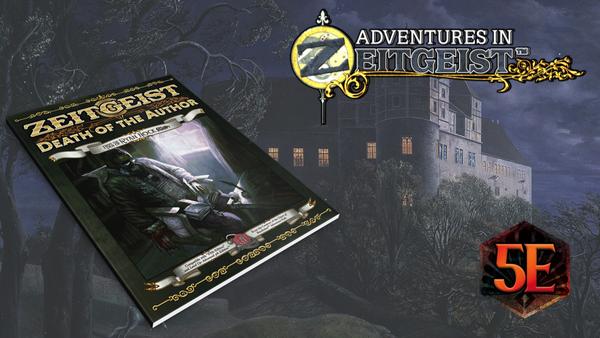 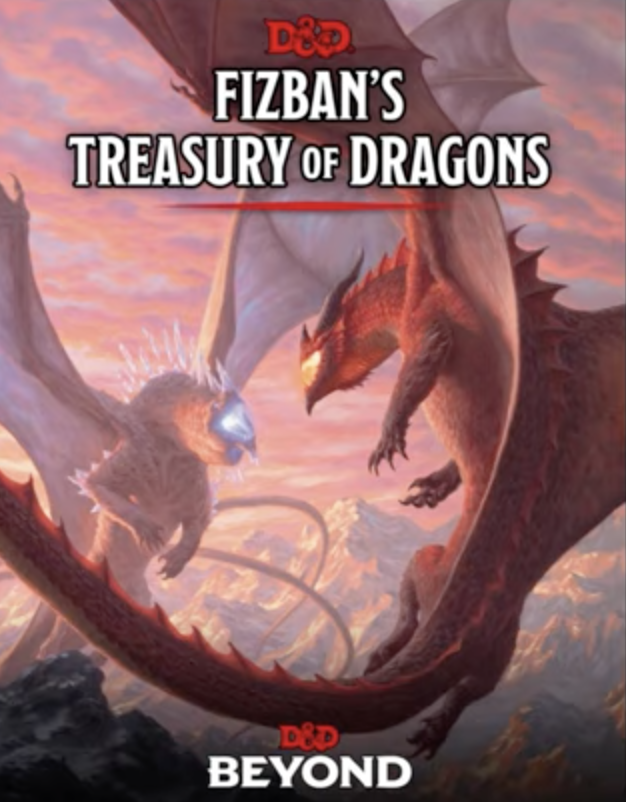 The new Dungeons & Dragons book got leaked ahead of its official announcement once again as the third release for 2021 will be Fizban’s Treasure of Dragons. YouTube channel Nerd Immersion found the title and cover via the API code in D&D Beyond. The leak did not come from Amazon this time, which still does not have the cover image or title but has now been updated with a full description of the book.

Discover everything there is to know about dragons—the most iconic of D&D monsters—in this quintessential reference guide.

Meet Fizban the Fabulous: doddering archmage, unlikely war hero, divine avatar of a dragon-god—and your guide to the mysteries of dragonkind.

What is the difference between a red dragon and a gold dragon? What is dragonsight? How does a dragon’s magic impact the world around them? This comprehensive guide provides Dungeon Masters with a rich hoard of tools and information for designing dragon-themed encounters, adventures, and campaigns. Dragonslayers and dragon scholars alike will also appreciate its insight into harnessing the power of dragon magic and options for players to create unique, memorable draconic characters.

• Introduces gem dragons to fifth edition!
• Provides Dungeon Masters with tools to craft adventures inspired by dragons, including dragon lair maps and detailed information about 20 different types of dragons
• Adds player character options, including dragon-themed subclasses for monks and rangers, unique draconic ancestries for dragonborn, additional spell options, and a feat
• Presents a complete dragon bestiary and introduces a variety of dragons and dragon-related creatures—including aspects of the dragon gods, dragon minions, and more
• Reveals the story of the First World and the role the dragon gods Bahamut and Tiamat played in its creation and destruction
Click to expand...


There’s no page count listed, but the book will be a hardcover release on October 19, 2021, with a retail price of $49.95. One thing left out of this description is where Fizban is from – He is not a Forgotten Realms character, but rather from Dragonlance. So let the speculation begin on when we’ll get a proper Dragonlance campaign book.

The official announcement of the title is the opening segment of this year’s D&D Live event which starts today, July 16. The full event schedule is now available starting at 12 noon Pacific, 3 PM Eastern, 8 PM BST. 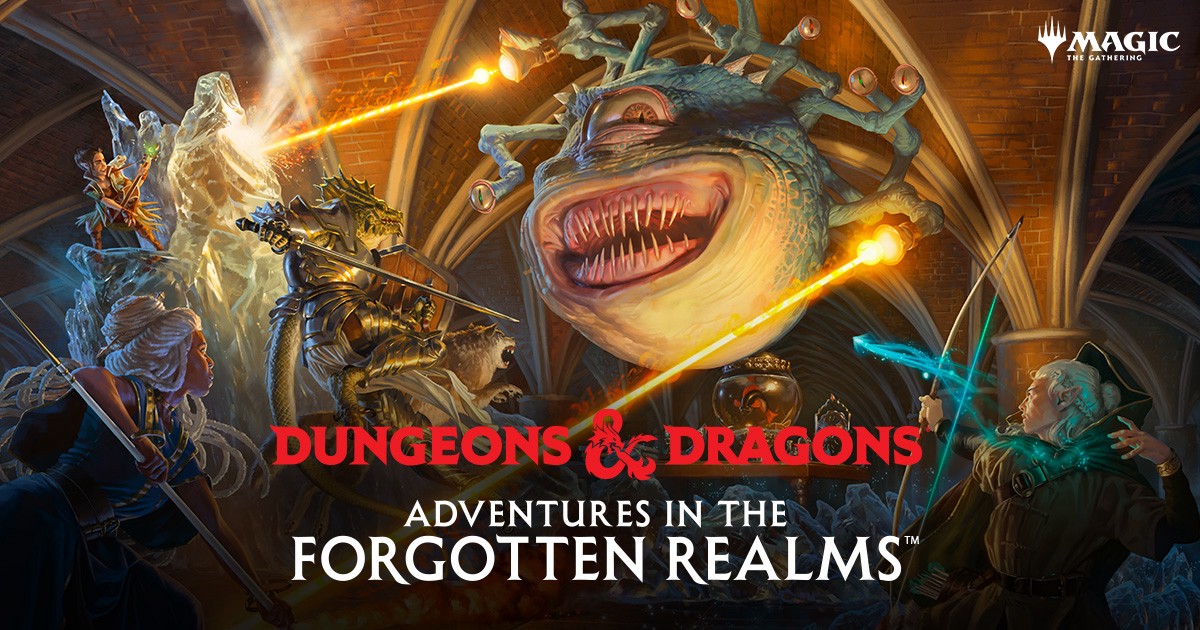 The third of the adventures tying into the Magic: The Gathering expansion Adventures in the Forgotten Realms is now available. This adventure continues the story from the previous two adventures as the party learns where they can find the tomb of Sylvene and Waltarn and why it is important to get inside. This is the third of five adventures total following In Scarlet Flames and The Hidden Page with two more installments to come over the next two weeks. 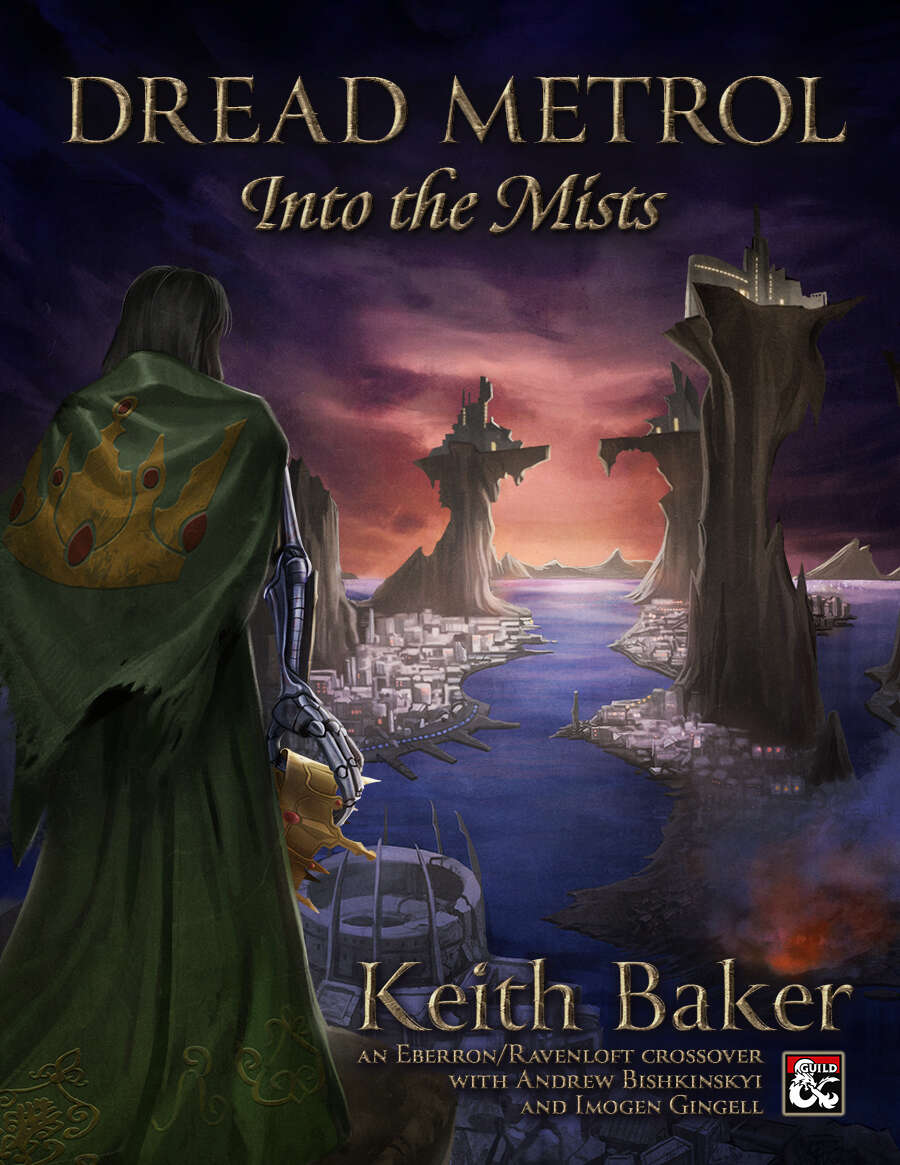 Keith Baker’s crossover between Eberron and Ravenloft, Dread Metrol: Into the Mists, is now available on DM’s Guild. The book takes you beyond the Mists and into the Domain of Dread Metrol, one of the greatest cities of Khorvaire now besieged by nightmares. The book features new lore for Dread Metrol, statistics for the ruler of the domain Queen Dannel, plot hooks and tables to inspire adventures, a new artificer archetype called The Mastermaker who specializes in rebuilding their own body, an adventure to take characters from 1st to 4th level titled “The Mourning After”, and a “Player Edition” 32-page PDF that can be safely shared with players without giving away any of the setting’s secrets. The 112-page PDF is available now for $17.95.

In the story that will never, ever end it seems, we have more updates in the ongoing saga of TSR Games. While we don’t know for sure what exactly happened behind the scenes, we can make a good guess. First, what we do know. Stephen Dinehart announced he has resigned as Chief Creative Officer at TSR and planned to take Giantlands with him. The Twitter account for TSR3 and their website changed branding to Wonderfilled, Inc. (they did finally fix the spelling error). Following this, TSR Games released a press release that the person previously in charge of their social media accounts was no longer with the company, and TSR3 was working to recover their accounts. Meanwhile, the TSR_Games account has changed its username to WFDGames.

Based on this, what appears to have happened is that Stephen Dinehart was asked to leave, was fired, or decided on his own to resign from TSR, LLC owned by Justin LaNasa and Ernie Gygax. However, Dinehart was the owner of the Giantlands RPG and had administrative access to the TSR_Games Twitter account and website. So he changed both the social media account and the website to match the branding of a company he already owned, Wonderfilled, Inc. Meanwhile, TSR LLC (aka TSR3 owned by Justin LaNasa) still exists but no longer has a product to sell as they have pulled all mention of a new edition of Star Finder and no longer have the rights to Giantlands. It should be reiterated that the above is speculation based on the best available evidence.

For those wondering what all of this mess is about, this month-long saga has been documented in multiple stories here on EN World. And for those who want to dig in a bit deeper into the legal aspects of the trademark registration issues that started this entire mess, the podcast A Lawyer’s Guide to the Galaxy gave their legal perspective on the trademark issues in the episode “The Great TSR Trademark War of 2021” this week.

The finalists for this year’s Diana Jones Award have been announced. The nominees are:
The Diana Jones Award winner will be announced at a special ceremony on Wednesday, September 15, the evening before the official start of Gen Con in Indianapolis, IN. This year also features the launch of the Diana Jones emerging Designer Program which focuses on communities that have been historically excluded from larger industry conventions. The honoree will receive a grant for a full Gen Con travel packet and have their work showcased during the awards event. 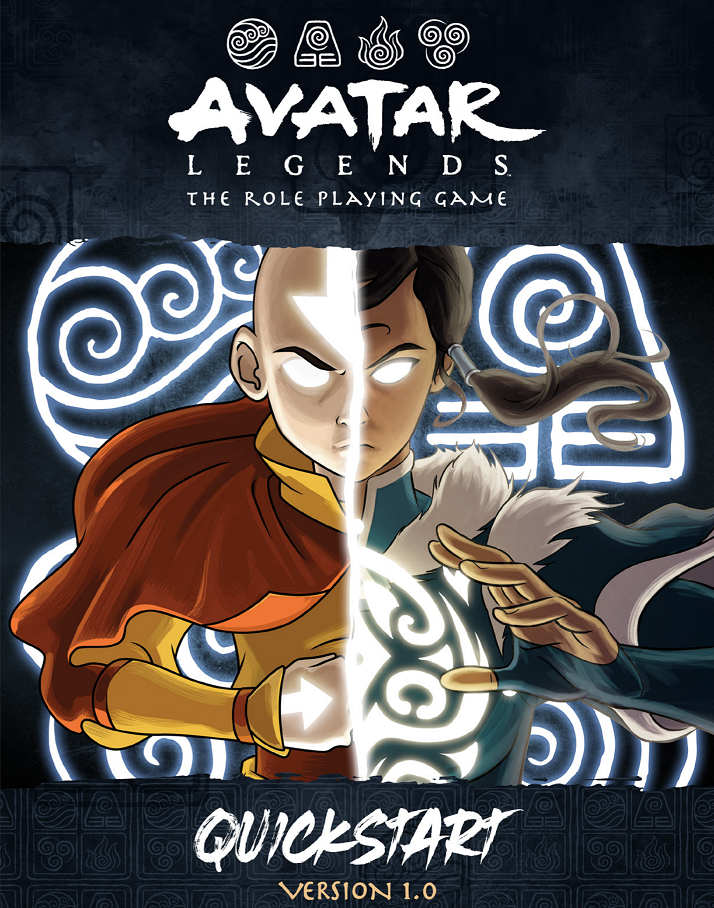 Magpie Games released the Quickstart for the Avatar Legends: The Roleplaying Game based on the Avatar: The Last Airbender and Legend of Korra animated series. The Quickstart is available for free by signing up to the game’s mailing list, which is also a good way to be reminded when the game goes on Kickstarter on August 3. It may take a bit of patience to get your copy – it took me over 20 minutes to get the email for my copy. However, the 55-page PDF features basic rules for the Powered by the Apocalypse system including character creation rules, general game rules, an adventure “The Forbidden Scroll”, a set of pre-generated characters, and blank playbooks. 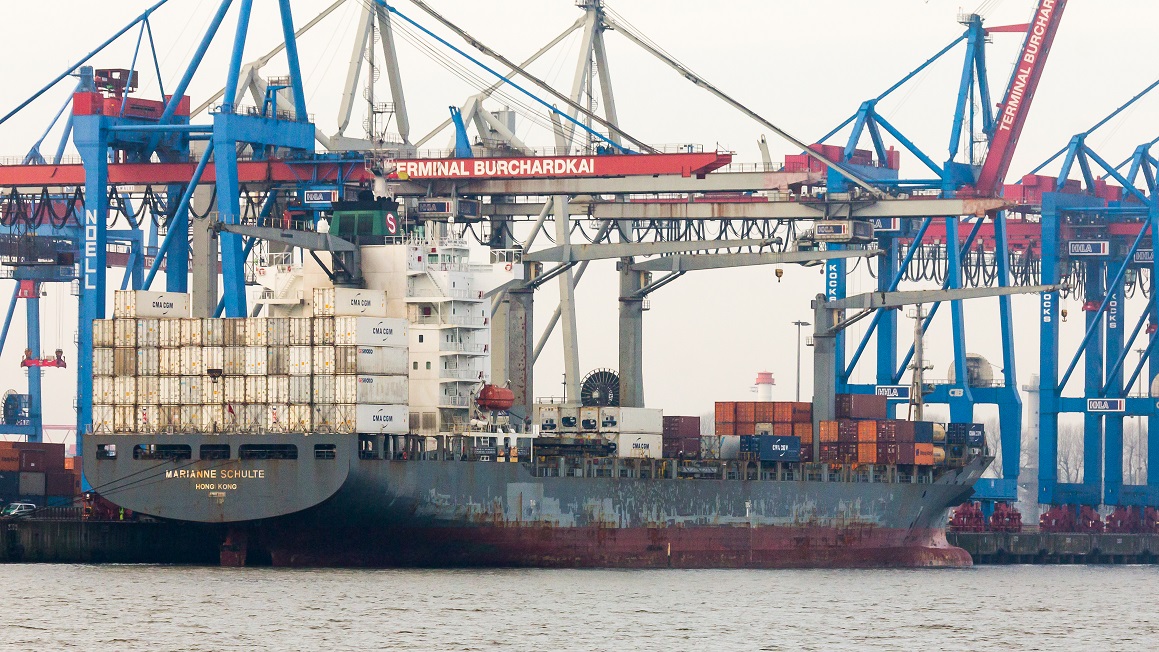 If you’ve noticed the crowdfunded game you’ve anxiously awaited has been delayed, you’re not alone as the international shipping crisis is playing havoc with many industries including tabletop gaming. The ripple effect from COVID-related shutdowns started a year ago but reached a peak this year with shipping capacity down to 30% of normal in January and February and only rebounding to 38% of normal by May. An estimated 350,000 shipping containers sit in docking facilities with more stuck on ships at sea unable to unload their cargo. This has caused shipping costs to skyrocket to over 300% of the costs last year. This is particularly damaging to the tabletop industry as many components such as cards, tokens, and miniatures do not have domestic manufacturing at a quality or cost available in the United States or Europe. Based on costs, it’s estimated that a standard card game retail price would rise from $20 to $50 if manufactured in the United States at the same quality as printing in Asia. This situation is even more dire for crowdfunded games from smaller companies whose production costs were based on freight shipping estimations from 2020 which have now more than tripled. With most tabletop game companies operating on razor-thin margins already, the increase in shipping will likely cause problems for companies well into 2022.

Saturday at 7:26 AM
Abstruse