Best Fantasy Hero campaign I ever did started by combining Mythic Greece and Mythic Egypt.

It's not our bronze age, but it's largely riffing off the themes of our surviving tales of the late bronze age.

This is the Jane Austen game I like. Nothing OSR about it. 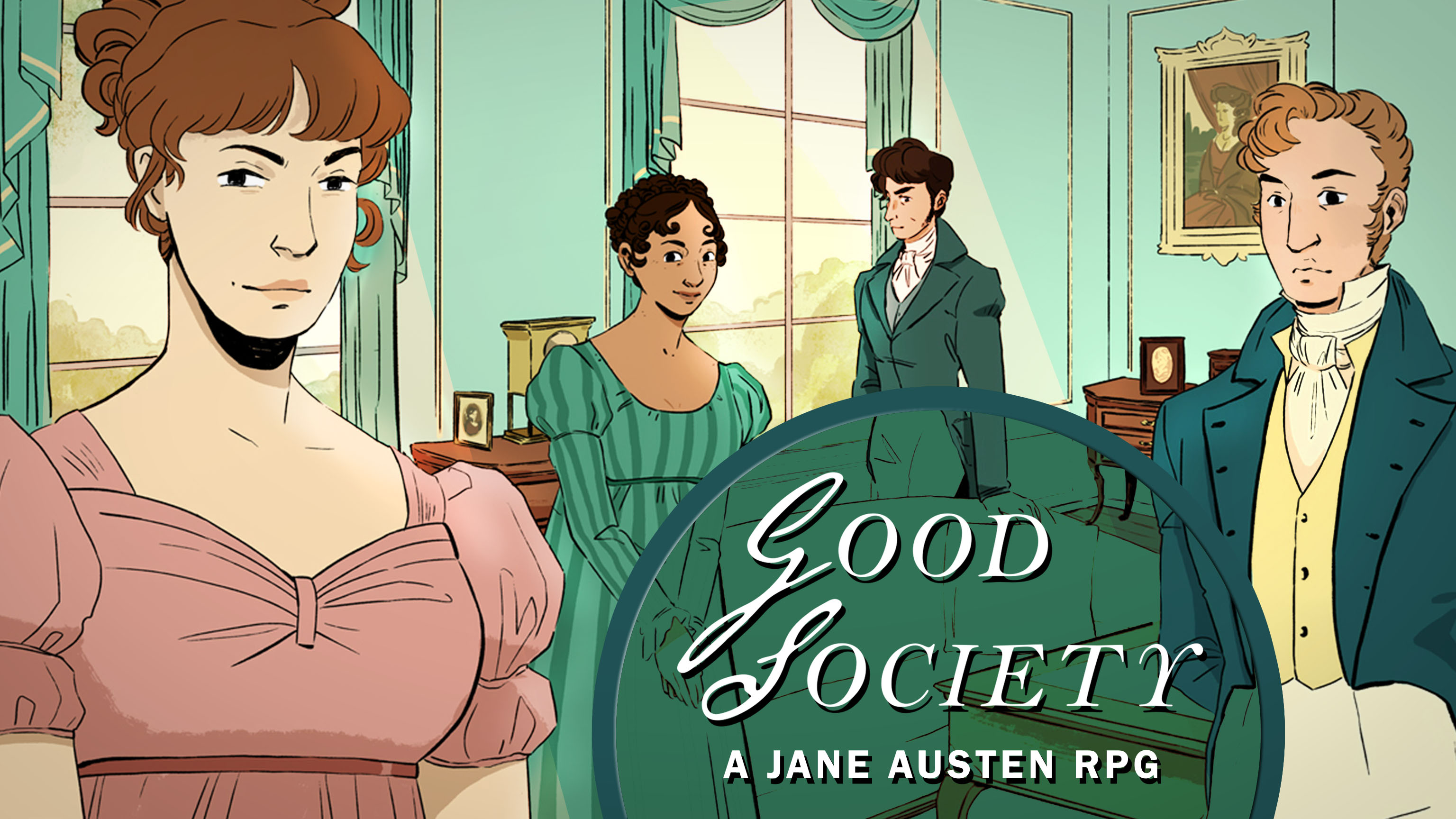 Romance. Scandal. Manners. Welcome to Good Society, the tabletop roleplaying game that captures the heart and the countenance of Jane Austen's work.

Over the Edge has a lot of William Burroughs in the mix, which comes out most clearly in 2nd edition supplements.

Shivering Circle is my favorite among several games drawing on folk horror in film, prose, and folklore.

Seconding the recommendation of Agon for classical Mediterranean mythology.

Worlds of Design: Lost in Translation
2

Towards a Functional Taxonomy of Role-Playing Gamers