This week, I review a variety of RPG crowdfunding projects and quickstarters that end in the first half of January. This is the hard part of the year to do this column during because I need at least six RPG campaigns to fill each article. Due to the timing of launching in December when fewer fans have the bandwidth or budget to back Kickstarter, there aren’t the usual deluge of games to review. That limit does not speak to the quality of the campaigns I review here, but it is a thinner pack than at other times of the year. To that end, this week’s article covers those crowdfunding campaigns that end by January 15th (instead of those that end by January 21st which is where I’d normally aim for. Going this route leaves some games to review next week). 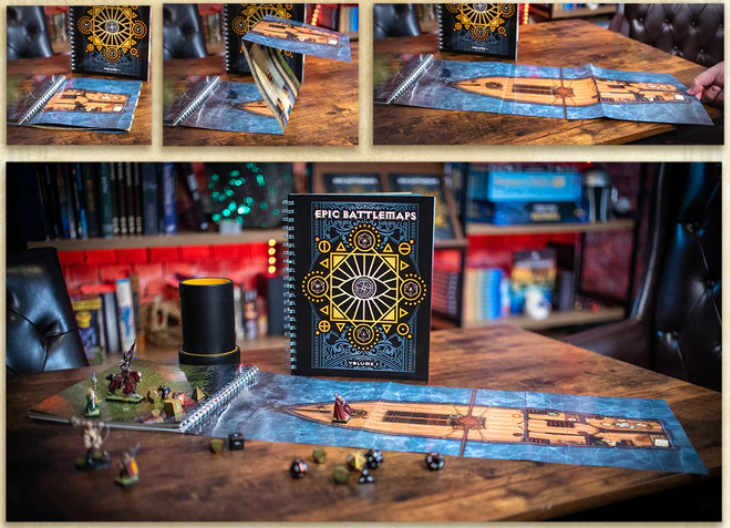 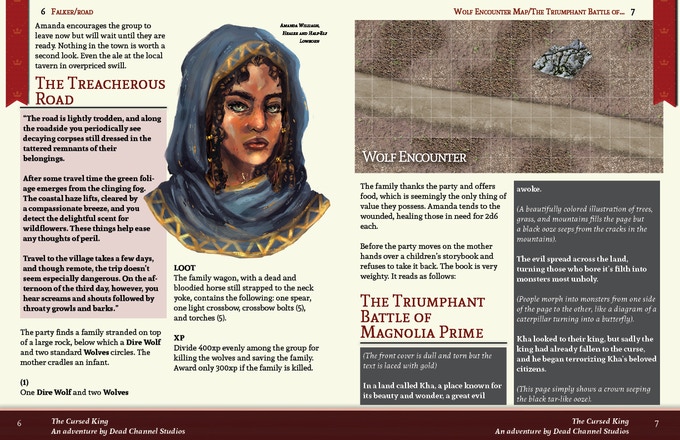 Dudes on a Map: Virtual Grid Paper from Joe Shaw 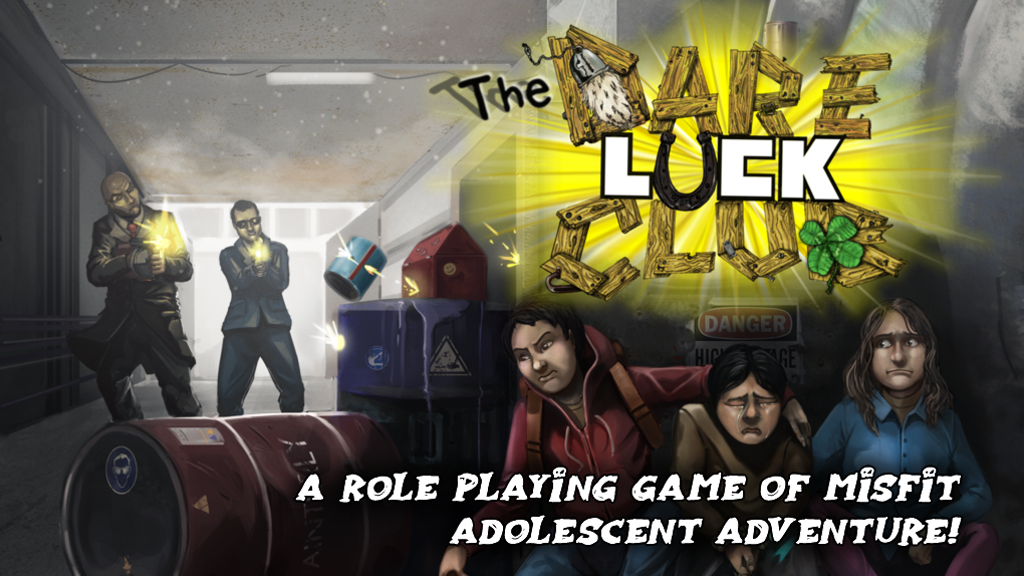 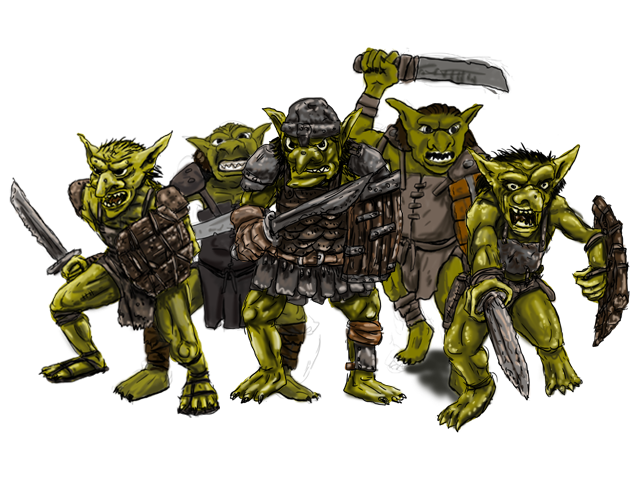 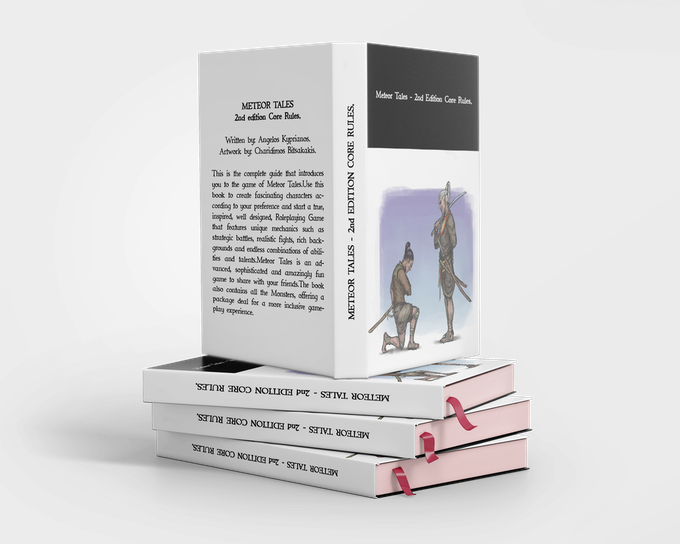 ​
Egg Embry participates in the OneBookShelf Affiliate Program and is an Amazon Associate. These programs provide advertising fees by linking to DriveThruRPG and Amazon.
Last edited: Dec 30, 2020
Click to expand...

Epic Battlemats looks really useful. Once I'm off virtual and back to the table that is.

Regarding Meteor Tales, I don't understand why you want elaborate character creation combined with lethal combat. All it takes is a couple lovingly detailed PC's you spent hours on to get shanked by an orc an in anti-climactic manner and you would be done with that game. Frankly, this is why I disdain grim and gritty style rules in general. In reality, people like the concept of grim and gritty but in practice it never becomes anything but an exercise in frustration. I grew up playing OSR style AD&D, and it only worked then because you could throw a new PC together in under 15 minutes, and PC's were just thinly veiled stand-ins for you as the player.

When we began to embrace more narrative games in the latter days of 2e, we house ruled away the lethality because it was a fun killer and a campaign killer. Detailed characters and narrative/story focused campaigns are fundamentally incompatible with grim and gritty style lethal rules in my opinion.

Dragonblade said:
In reality, people like the concept of grim and gritty but in practice it never becomes anything but an exercise in frustration.
Click to expand...

How to say it better with the right words? I dare to say Kobold Press is one of the best 3PPs and ones with the most promising futures. One of those you buy books because you want them to publish more titles.

Of course. This is merely my opinion based on my own experiences. If others derive enjoyment from such games, then great. I have no issue with people enjoying games that differ from my preferred play style.

Though, I feel it is the implied threat of death and the thrill of the risk of death rather than the actual PC deaths themselves that is what people enjoy.

I would comment but don't want to be Anti-inclusive

Charles Dunwoody said:
Epic Battlemats looks really useful. Once I'm off virtual and back to the table that is.
Click to expand...

The funny thing is, the maps are designed using vtt tools. DungeonFog to be exact. The moment I saw them skimming through the pages in the video I knew the assets looked very familiar. If you're already a DF user this becomes a question of whether you want a printed/premapped (and thus fixed) version of a versatile tool you're already using.
I can see a few cases where yes is the answer:
A) short on prep time and those maps are exactly what you need for your session,
B) you don't have the means to print out the map you designed yourself.

If you don't already use DF then yeah, the maps you can build with that tool can be visually stunning so this book is bound to deliver some very nice scenery.

Dragonblade said:
Of course. This is merely my opinion based on my own experiences. If others derive enjoyment from such games, then great. I have no issue with people enjoying games that differ from my preferred play style.

Though, I feel it is the implied threat of death and the thrill of the risk of death rather than the actual PC deaths themselves that is what people enjoy.
Click to expand...

I dunno. Thousands of people played Traveller back in the day. Character death during character generation was not just possible, it was pretty likely at least one player's character would manage it every time we played.

That said, I understand. I can't imagine wanting my lovingly crafted and painstakingly statted character to buy the farm in his first combat. Sure, an old TFT stat card playing in an arena? We'd kill a dozen or more of those in out after-school battles. But that Champions character? No, I wanted him to last.