This week, I talk about a sampling of RPG crowdfunding projects ending between April 7th through the 24th. This is not an exhaustive list of the available RPG crowdfunding projects, but it gives an idea of what’s available. That said, I share four D&D 5e projects, one Mörk Borg book, a complete RPG for a dollar, and two projects that draw from the concepts of Jane Austen. 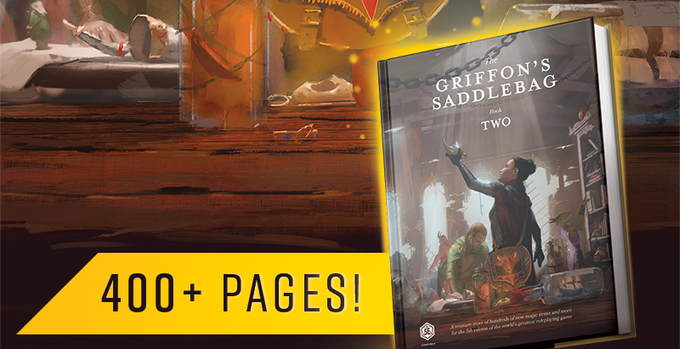 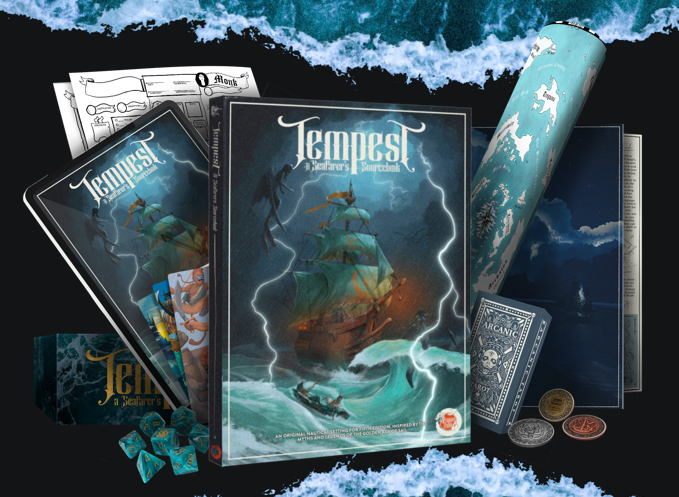 Tempest: A Seafarers Sourcebook | Nautical expansion for 5e! from The Dragons Vault 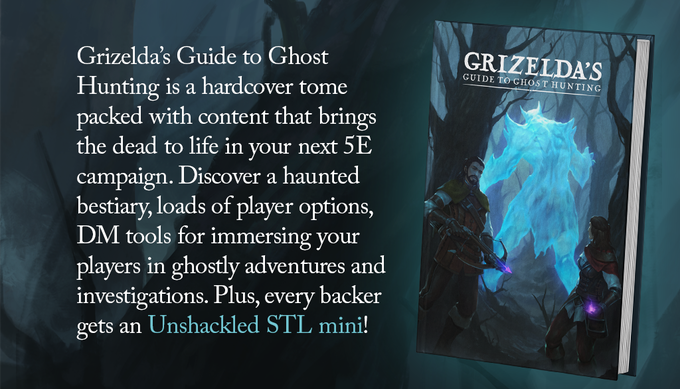 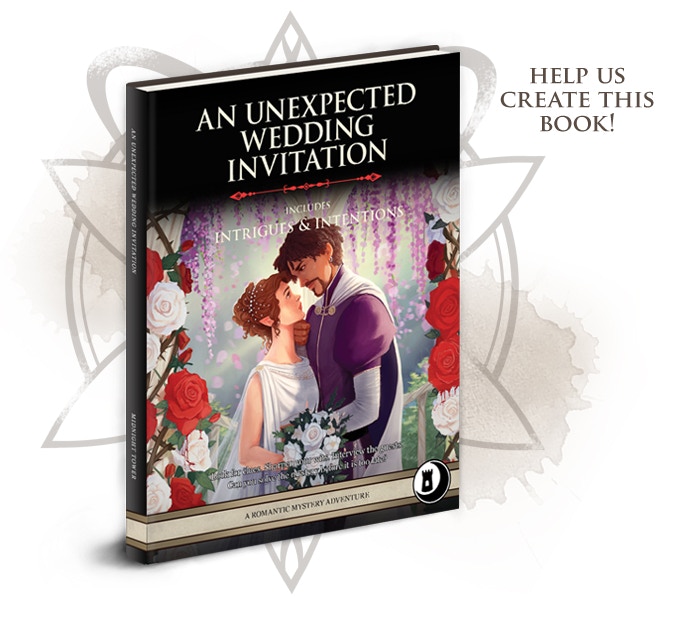 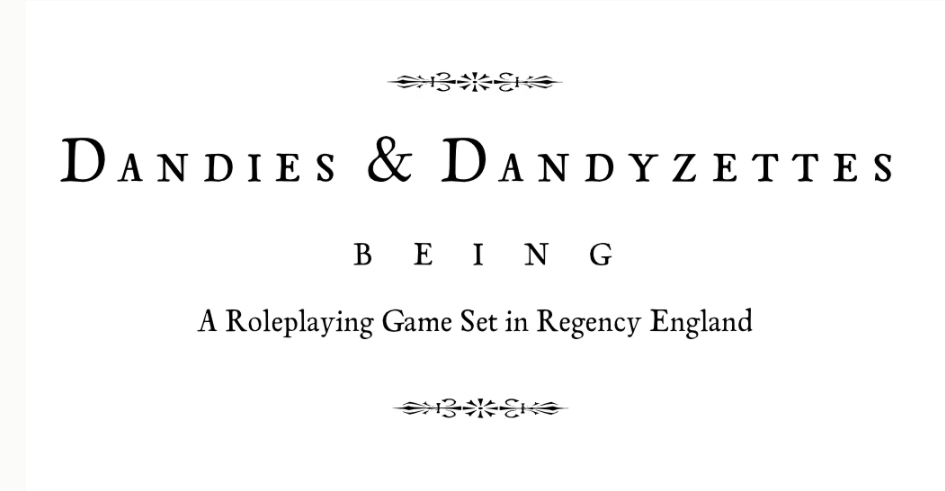 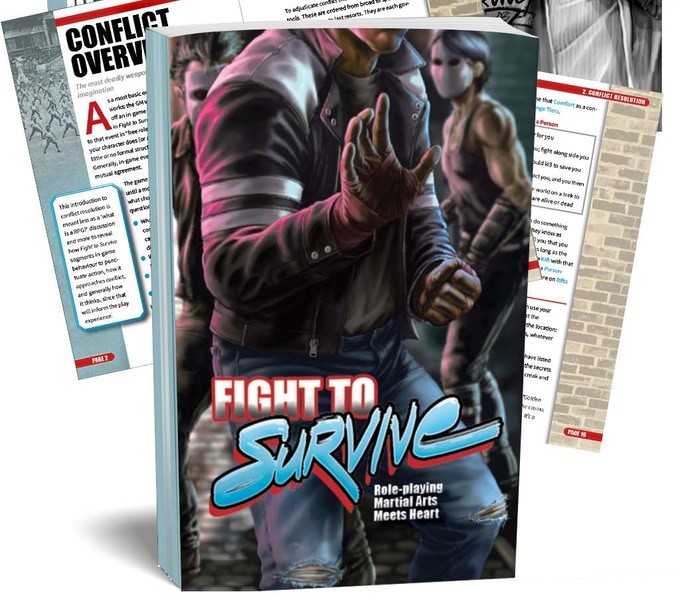 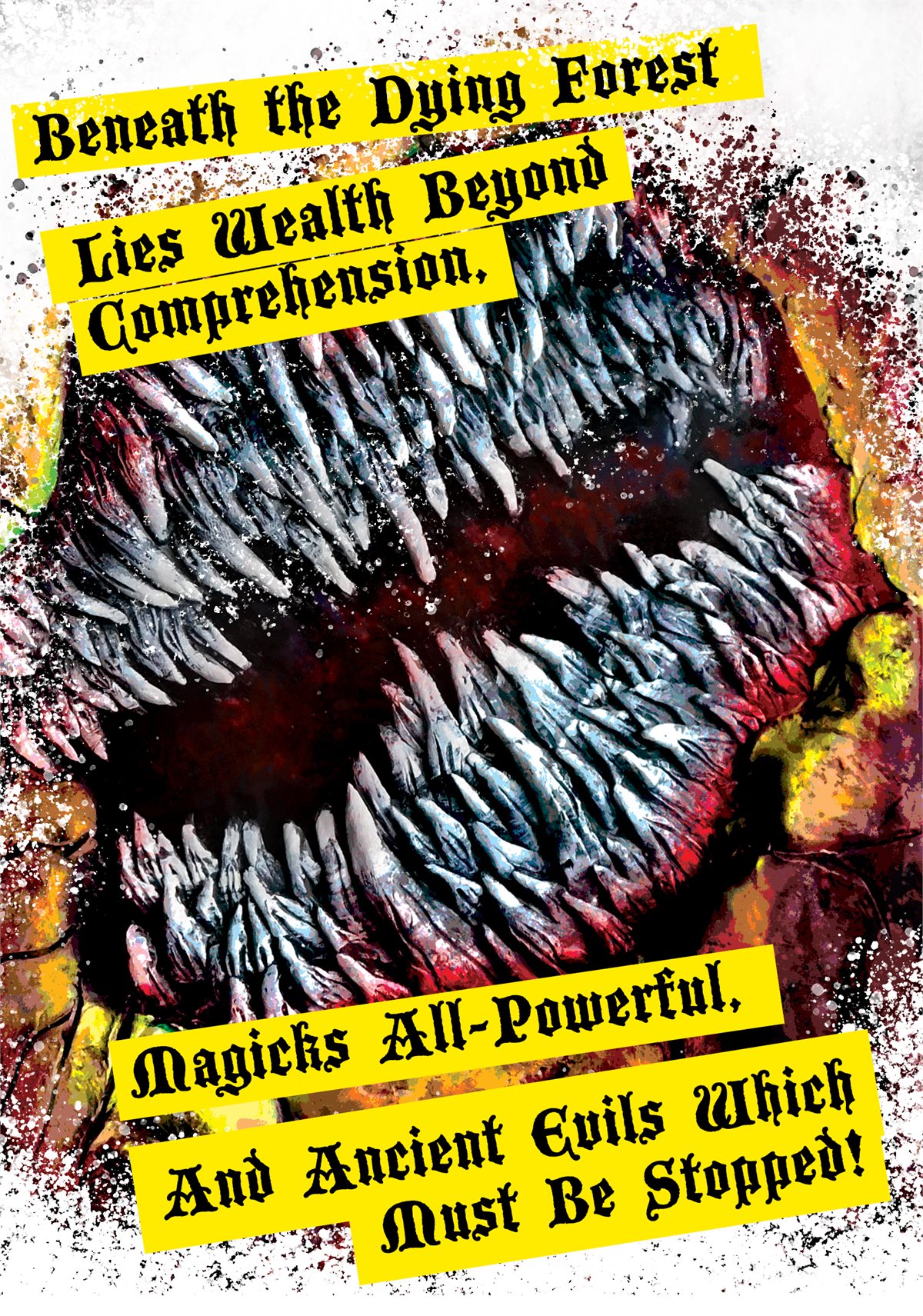 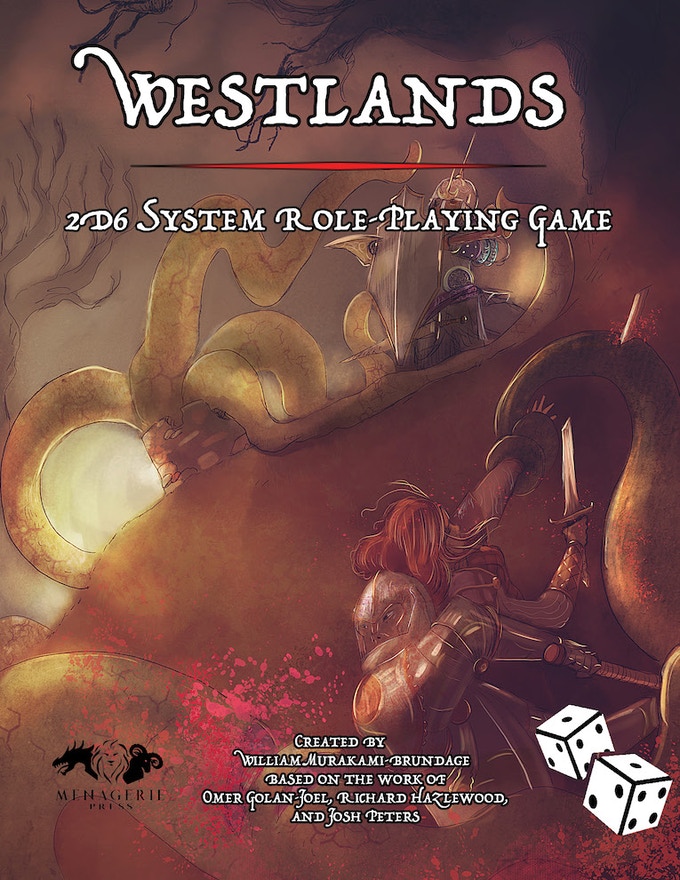 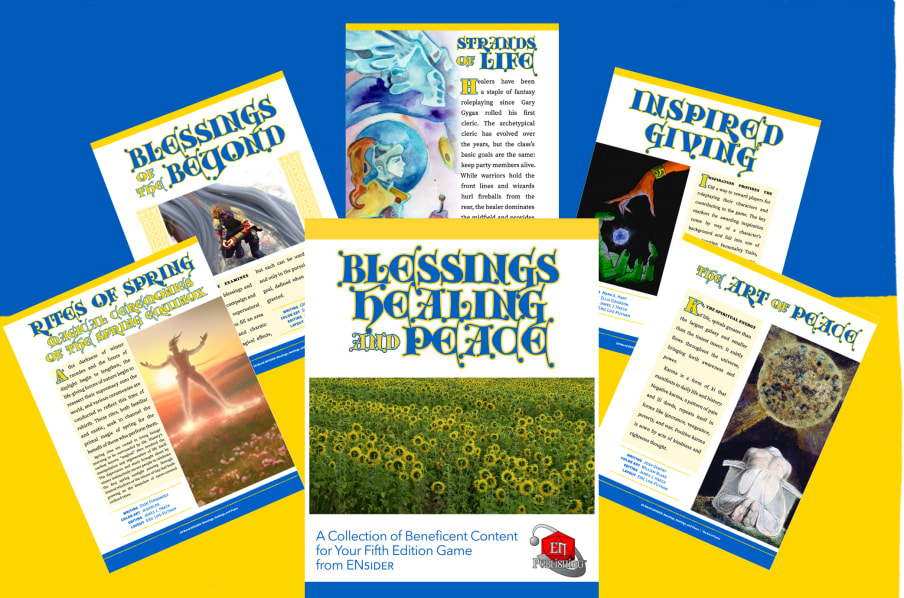 Supporter
Pledged on Westlands. I have been tinkering with using Cepheus for a more low fantasy game. No magic. Something themed like 16 Ways to Defend a City by K.J. Parker.

Westlands has my vote!

Mezuka said:
Westlands has my vote!
Click to expand...

Can't go wrong for a buck.

I feel like I've checked off a life goal getting my game in Egg Embry's Kickstarter roundup. I'm so pleased.

Panjumanju said:
I feel like I've checked off a life goal getting my game in Egg Embry's Kickstarter roundup. I'm so pleased.

I hope the entry helped!

I happened to catch An Unexpected Wedding Invitation not long after it started, an backed it immediately! I just couldn't pass up such an unusual and high-quality adventure.

Grizelda's Guide to Ghost Hunting is very tempting, too.

Panjumanju said:
I feel like I've checked off a life goal getting my game in Egg Embry's Kickstarter roundup. I'm so pleased. 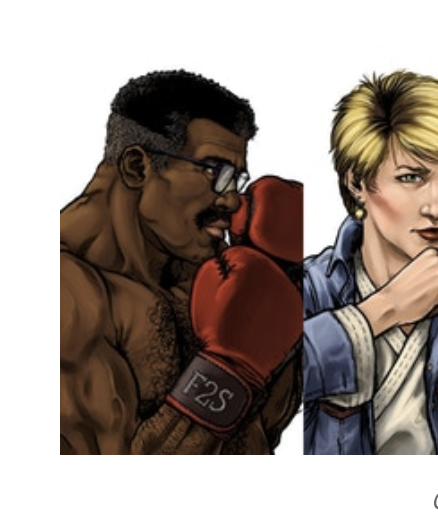 On a more serious note - How does "Heart" factor in? What does that look like in play at the table?

Eyes of Nine said:
I am curious about this image. So many questions about this boxer wearing glasses

On a more serious note - How does "Heart" factor in? What does that look like in play at the table?
Click to expand...

They're the PCs that I bring around to conventions. The characters players create are obviously much more important, but I wanted to present these to give a sense of the range of difference that can exist even if they're all martial artists.

The boxer is Androcles Brown, professor of mathematics and the boxing sciences at the Parkside University, known for his mean right hook and his erudite criticism of his opponent's technique.

The heart, mechanically, is the tension between a character's Hardship (a measure of physical and emotional stress which, if exceeded, the character quits as finally as exceeding the similar Health track) and the Comforts of their life - the People, Places, and Things they recognise as signifigant to them. Characters employ their Comforts to relieve Hardship, which keeps a lot of focus in the game on those relationships.

For more, watch the Kickstarter in the coming days where I'll be putting up a quickrules package and an actual play video. Fight to Survive