This week, I look at RPG crowdfunding projects ending between October 1st and 21st. Among the many options available, I look at two Alan Bahr related projects, one that Free League is elevating, a group of artifacts for the gaming table, a few holiday adventures, and more. 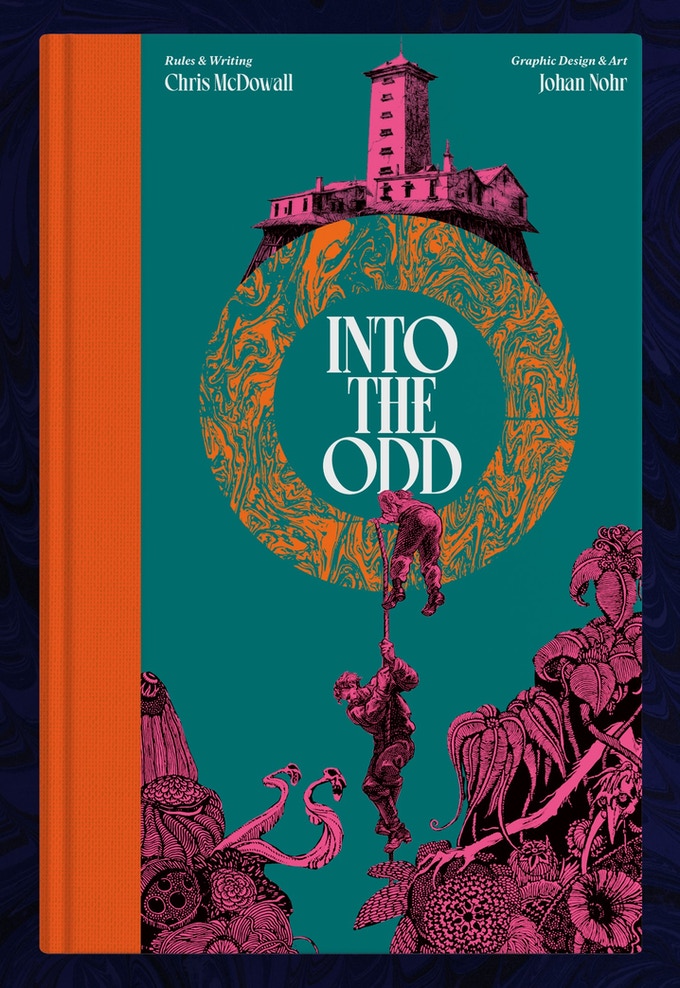 Into the Odd Remastered printed and distributed by Free League Publishing 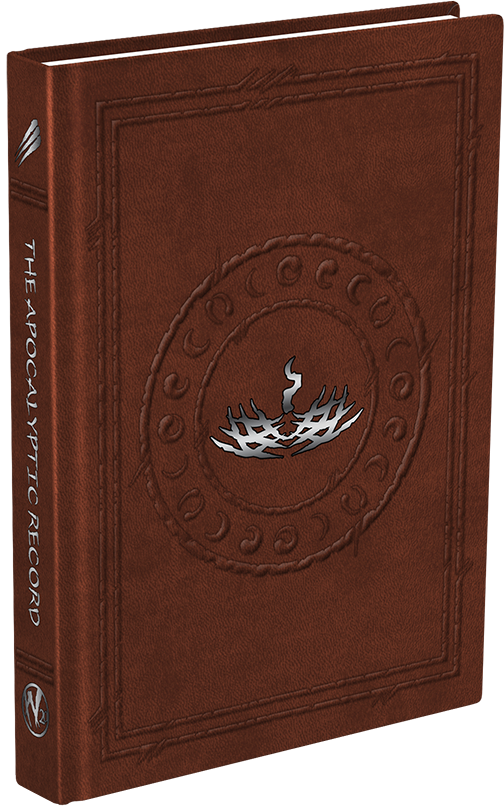 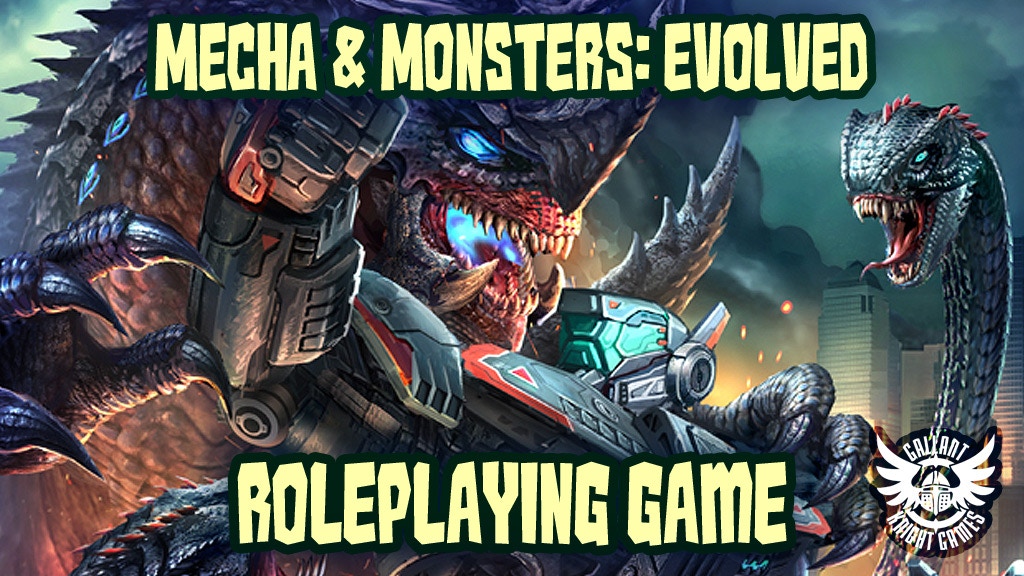 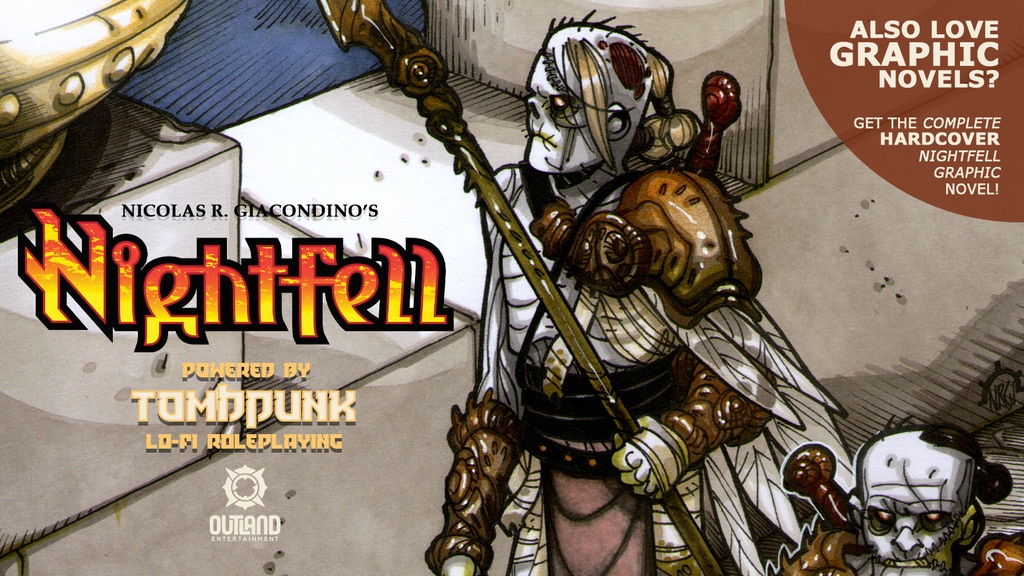 THE LONG DARK: A fantasy setting for Alan Bahr's Tombpunk from Outland Entertainment 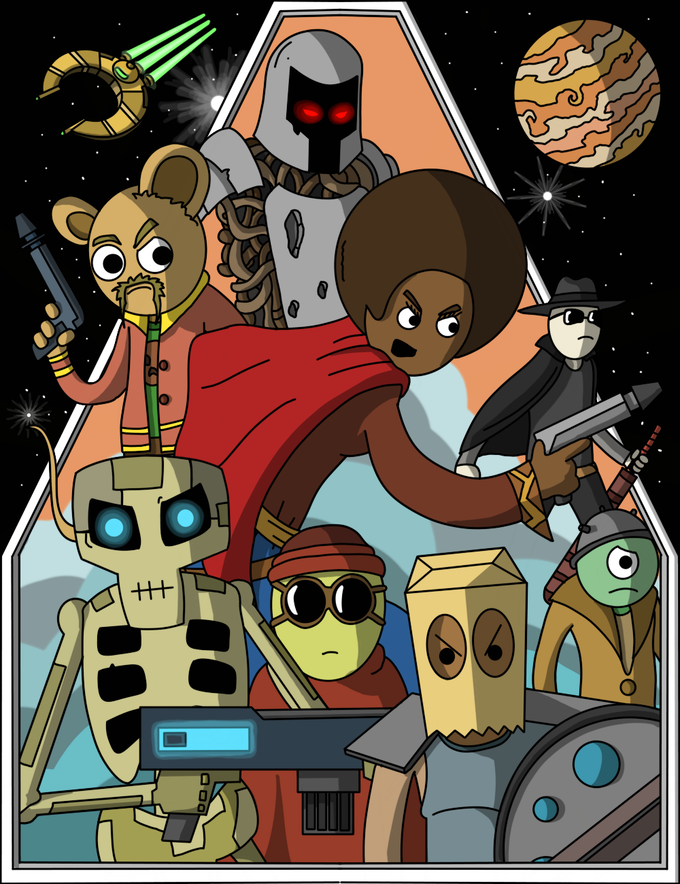 Far Away Land RPG: Adventures in the Materiosphere from Simian Circle Games 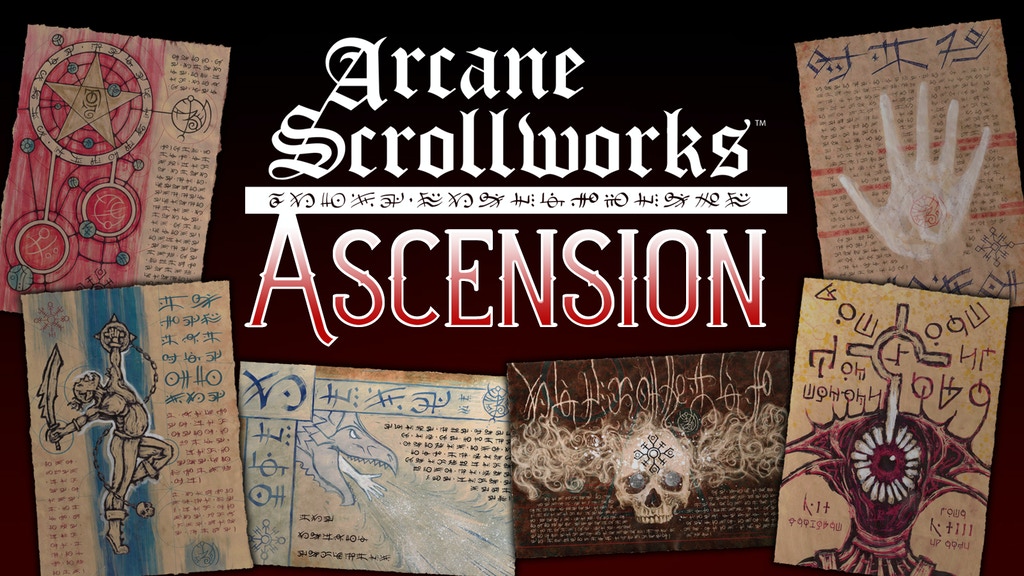 With Halloween coming up, I want to spotlight three projects that offer multiple horror adventures at bargain prices. Everything from micro dungeons to adventures with new monsters or lots of NPCs, these projects offer the right content for the holiday. 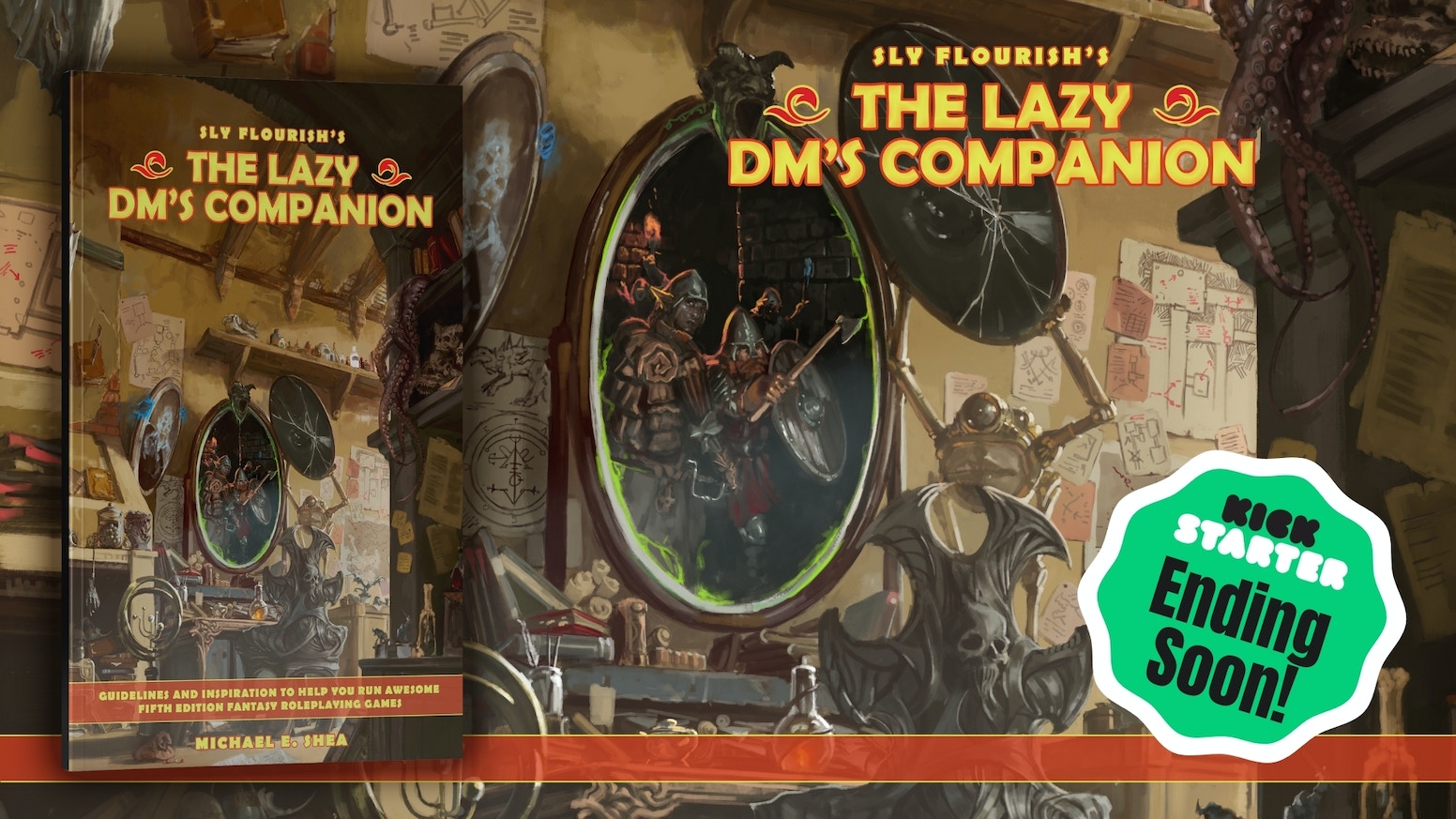 I wonder if Onyx Path will continue publishing for WoD 20A. I am not interested into a new edition of Mage: the Ascension but a sourcebook about the disparates traditions.

That's like $40USD + Shipping for a rules-lite game that already exists? Looks beautiful, and fomo makes everything very tempting, but I wish it were a bit cheaper

Malmuria said:
That's like $40USD + Shipping for a rules-lite game that already exists? Looks beautiful, and fomo makes everything very tempting, but I wish it were a bit cheaper
Click to expand...


I have been meaning to check this out so it is tempting but yeah $40 for 136 pages is steep and s9me of the free league stuff is 6 by 9 so even less content.

RPG Crowdfunding News – Level Up, CHEW, Survival of the Able, and more