This week’s article looks at RPG crowdfunding projects that end around Christmas and New Years (December 26, 2022 through January 2, 2023). As we head into the heart of the holiday season, here’s some of the options available for your gaming table. This holiday sampler includes 5e options, Lancer, OSR, original systems, and more, plus a campaign for a tabletop gaming convention. 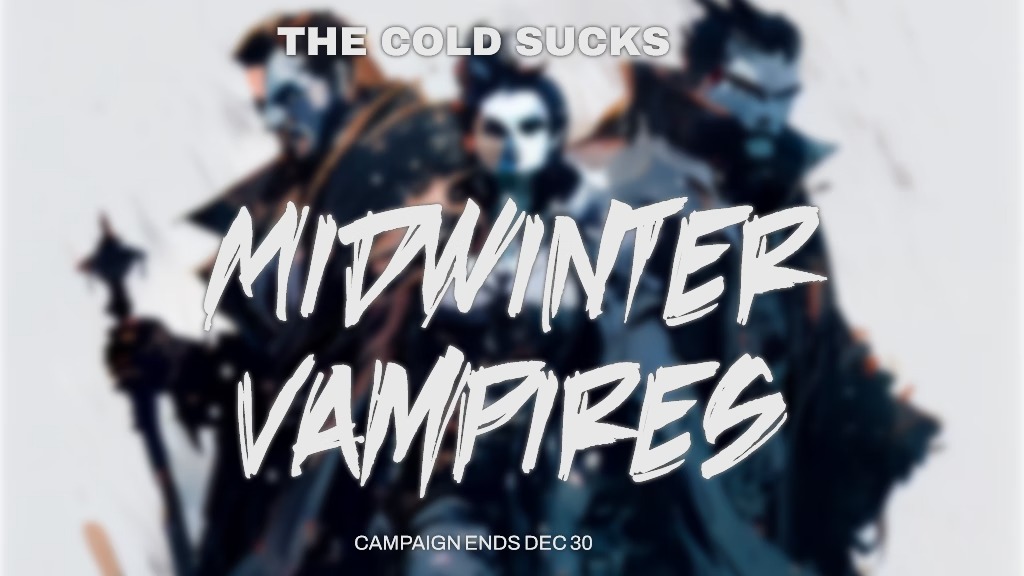 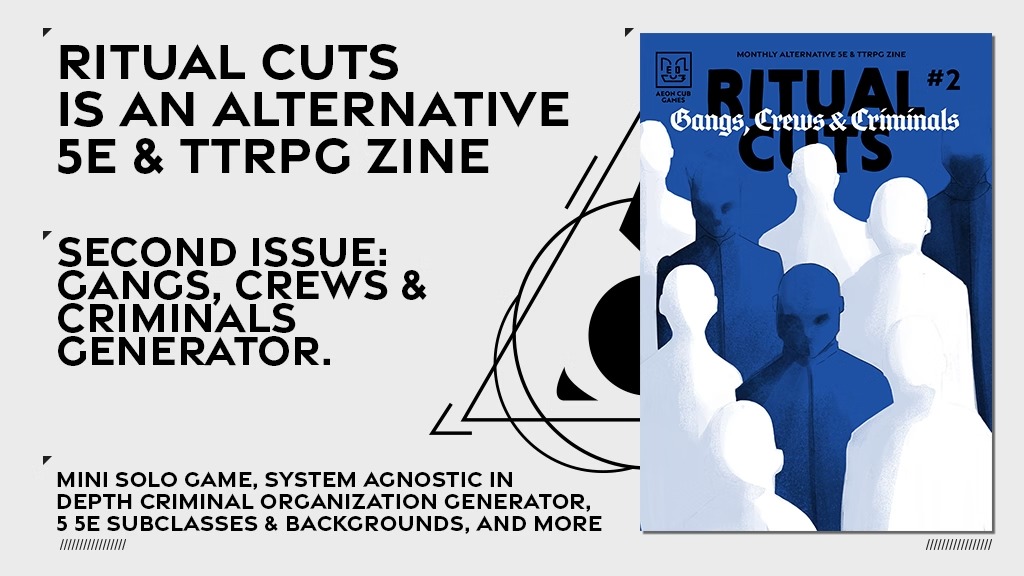 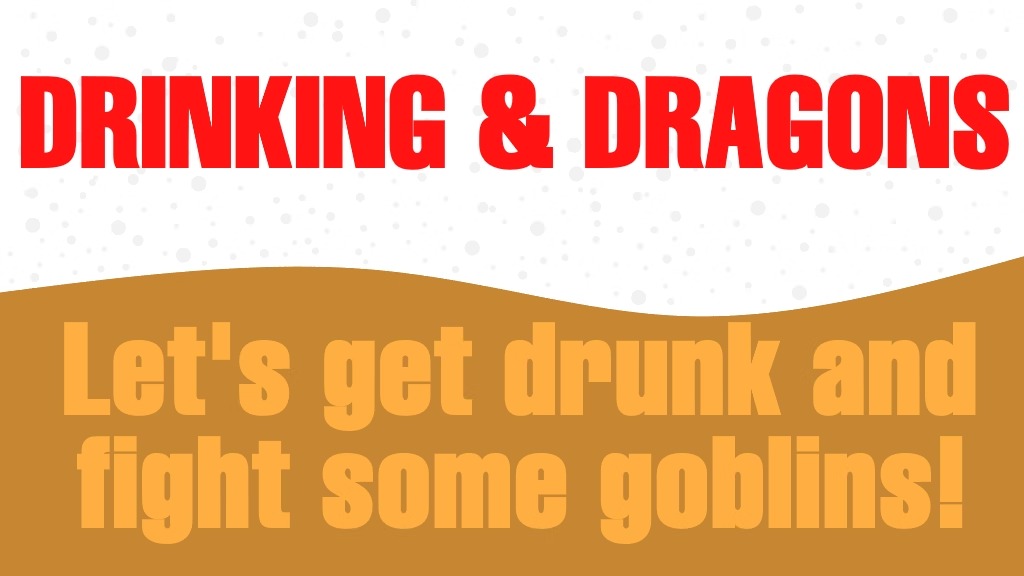 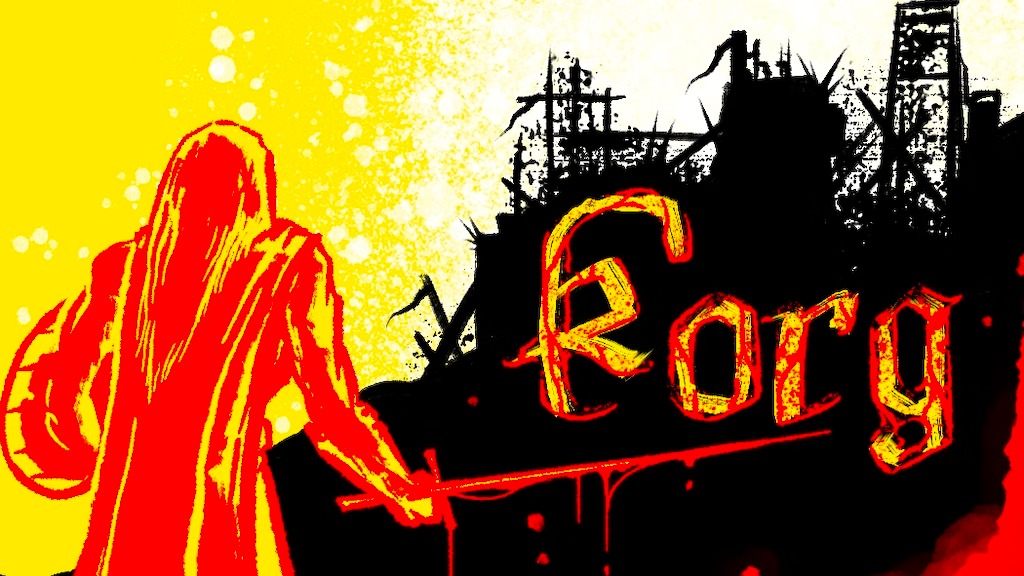 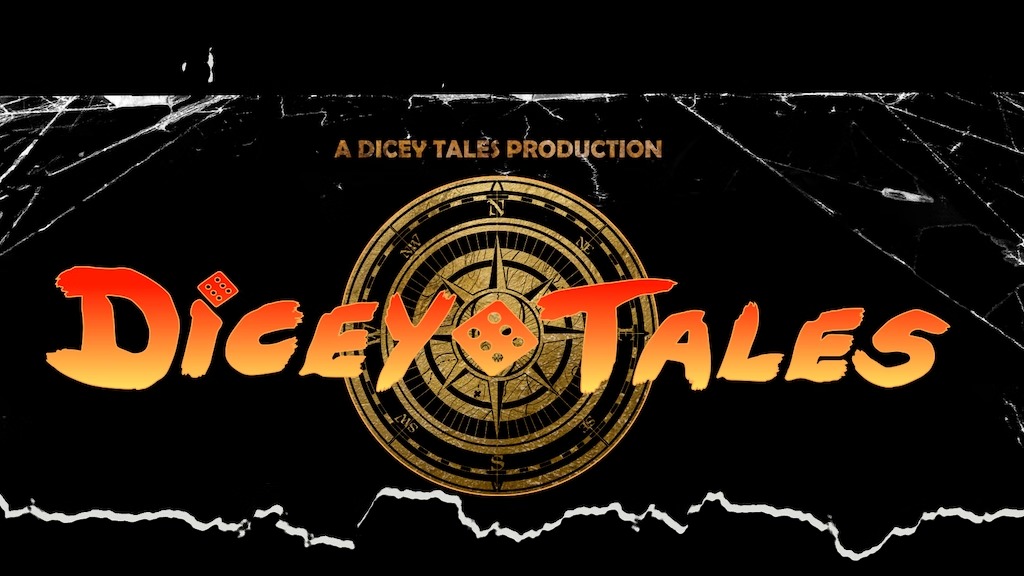 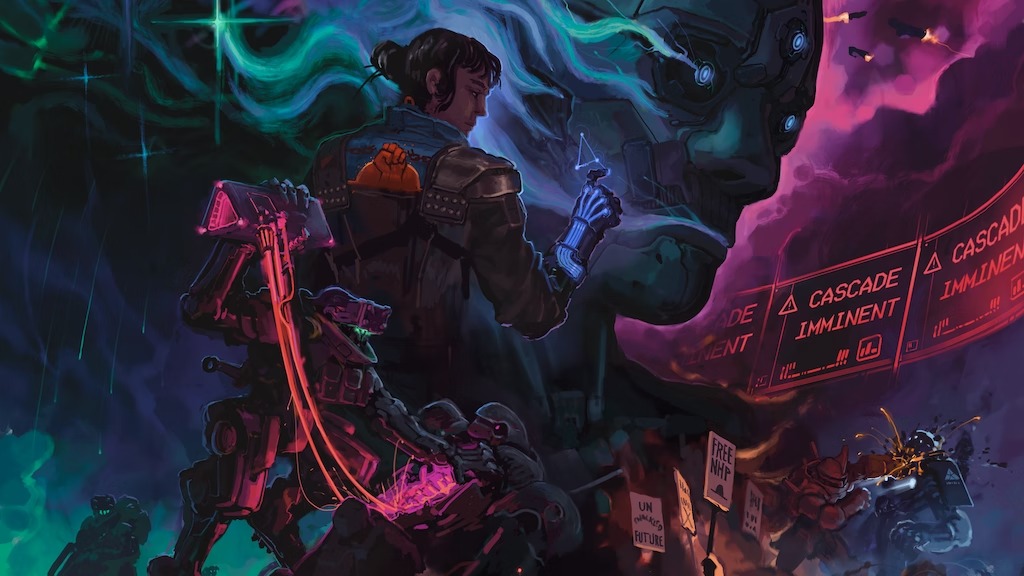 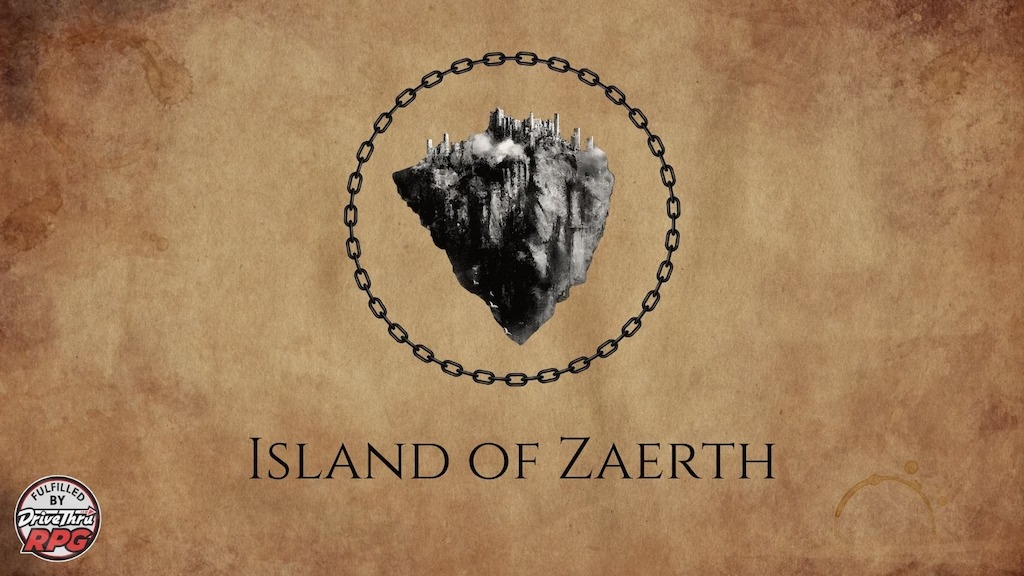 Island of Zaerth from Russell Vey 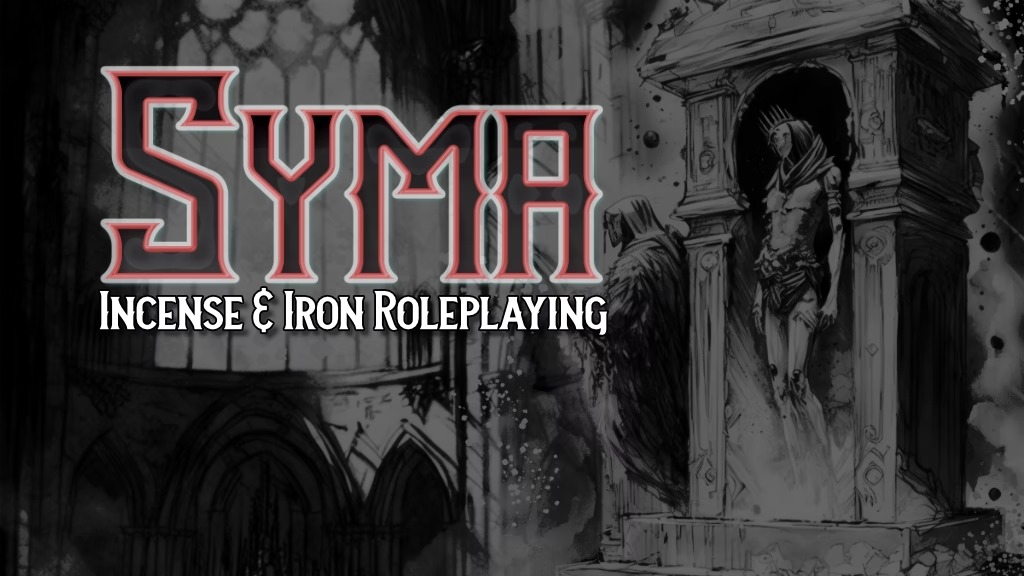 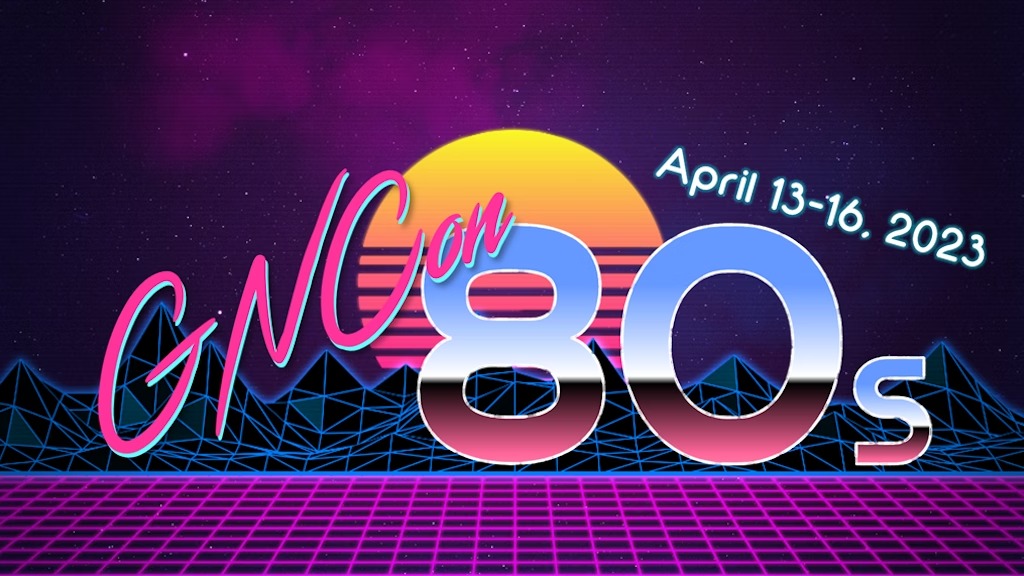 There are so many things happening in this campaign, according to the Kickstarter page, I'm wondering how much the various choices will be fleshed out.

It sounds like it's basically one setting and NPCs and then, essentially, three different short level 1-5 separate campaigns that can be played there, with the added complication that the nature of the campaigns change somewhat if some or all of the player characters are also vampires.

Obviously, it's doable, but that feels like a lot of plates to keep spinning.