This week I review RPG crowdfunding projects that end between December 8th and 16th. During this time of year, the number of projects becomes less predictable as many move from a month long campaign to two week quickstarters intended to run between the holidays. During December’s past, the ranks thin out some, but at this time, there’s still a healthy amount to review. I try to cover eight to ten campaigns and this week is no exception as there’s still a strong collection of campaigns to check out including a Pathfinder board game. 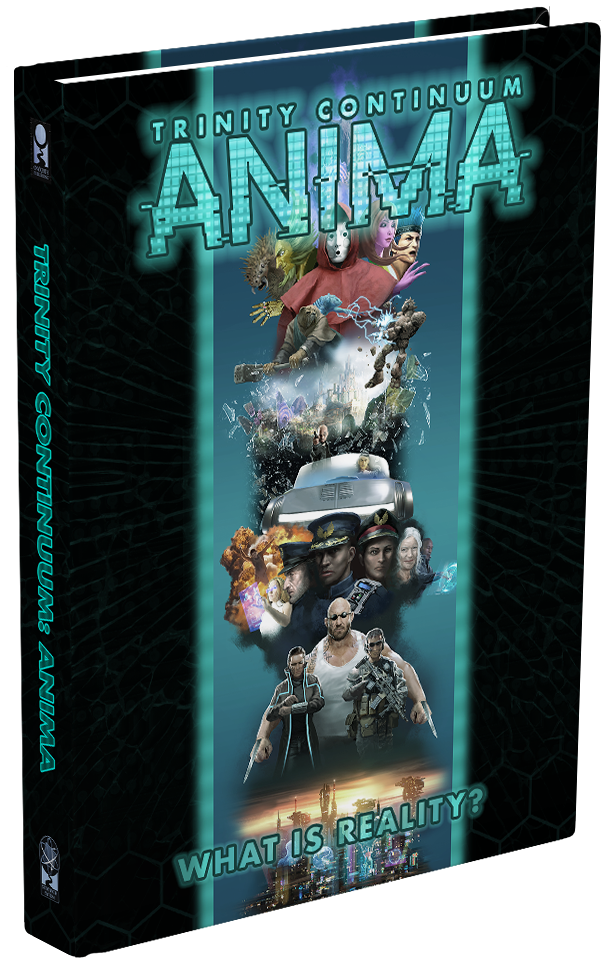 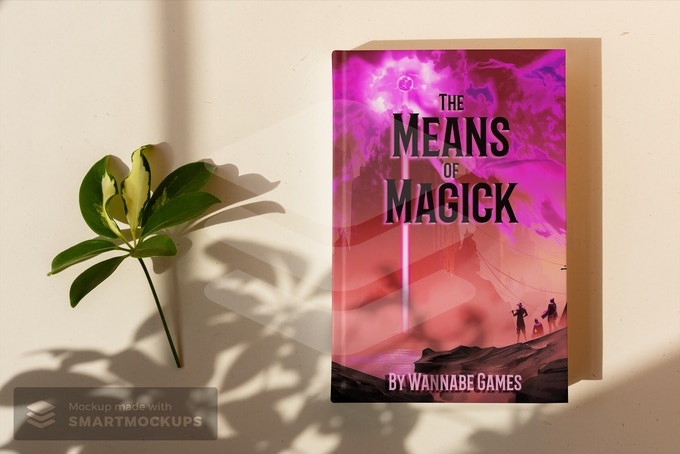 The Means of Magick from Wannabe Games 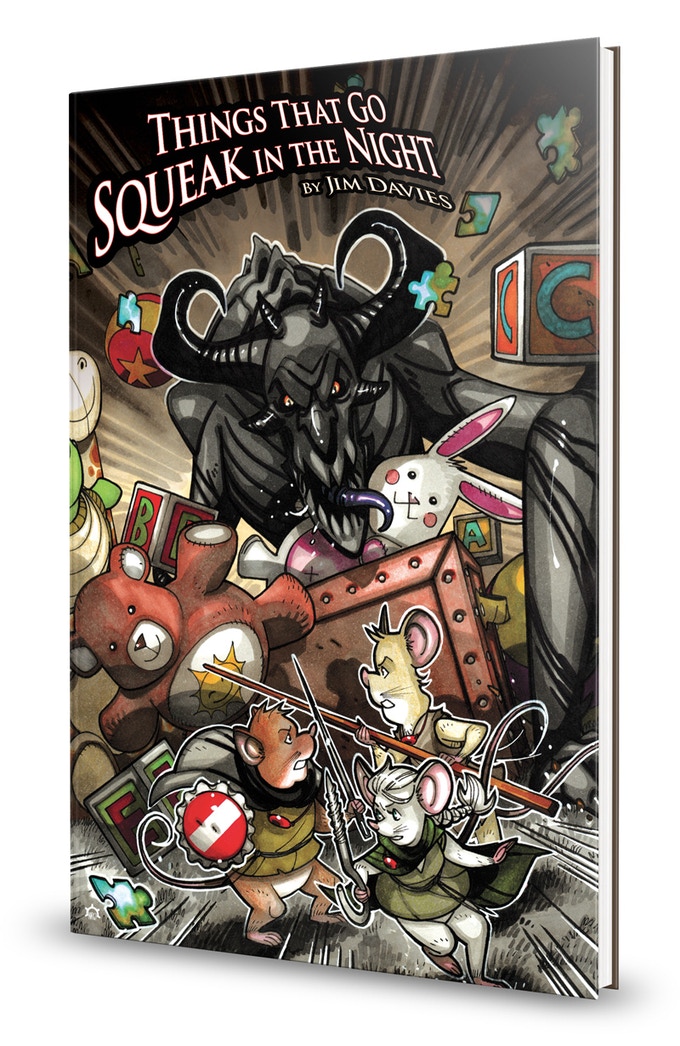 Things That Go Squeak in the Night from Gallant Knight Games 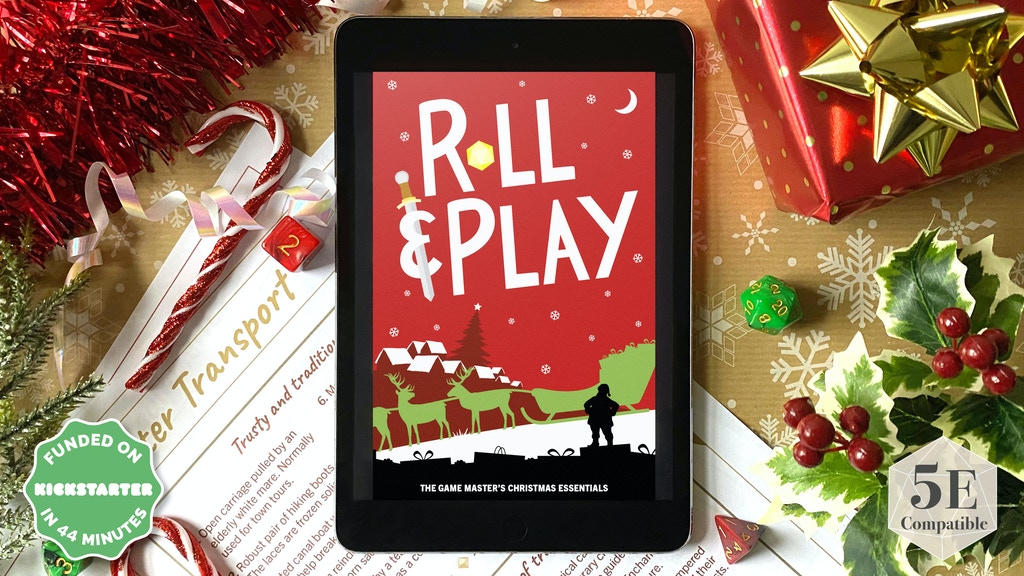 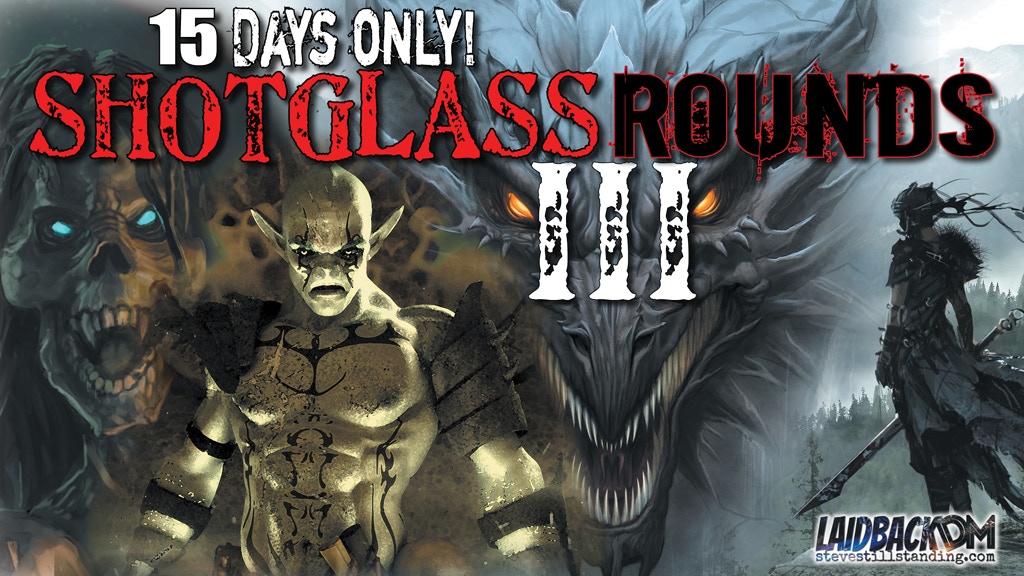 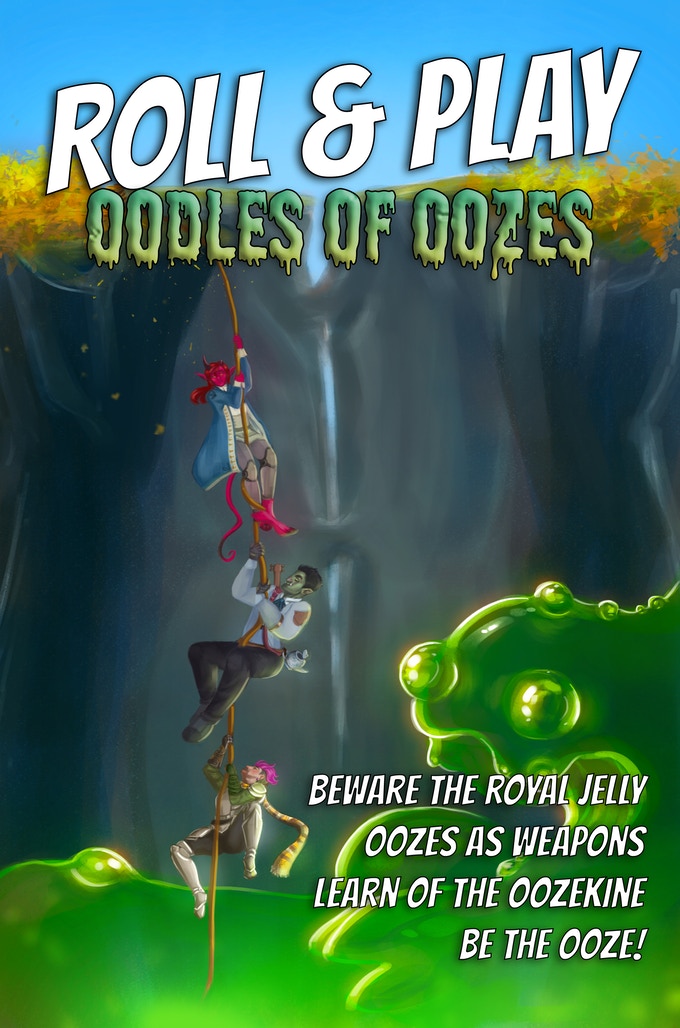 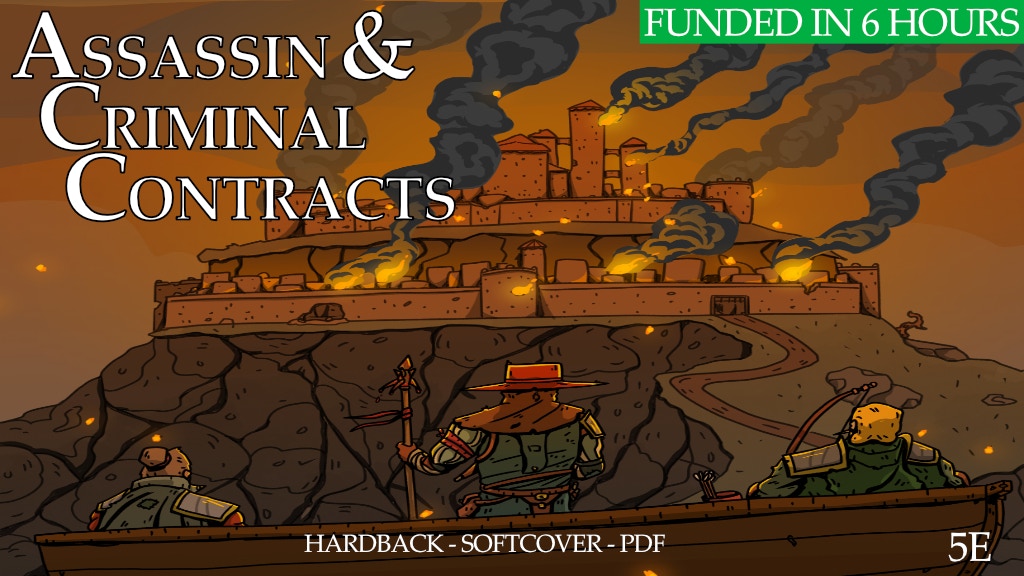 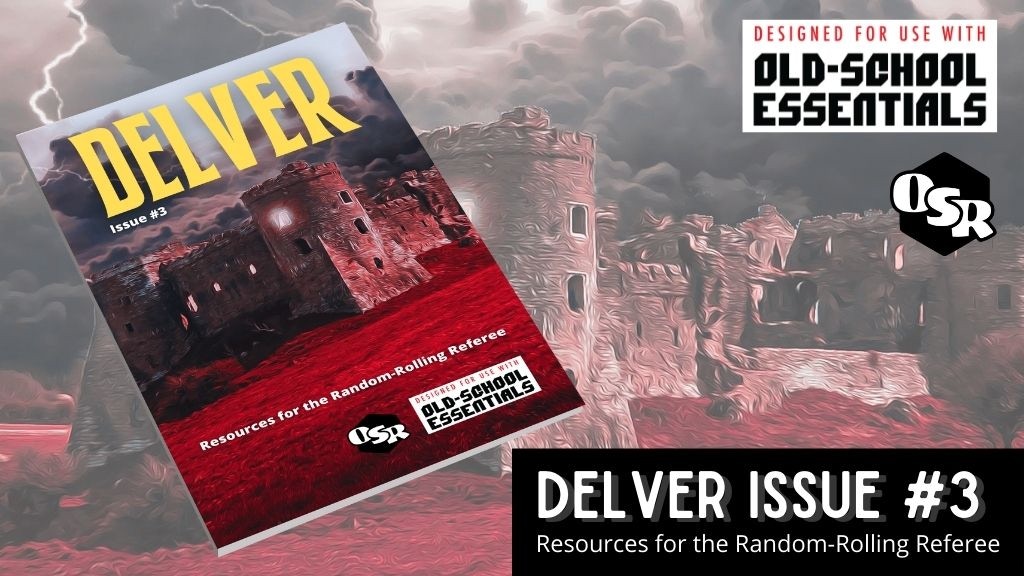 Delver #3: Resources for the Random-Rolling Referee from James Floyd Kelly 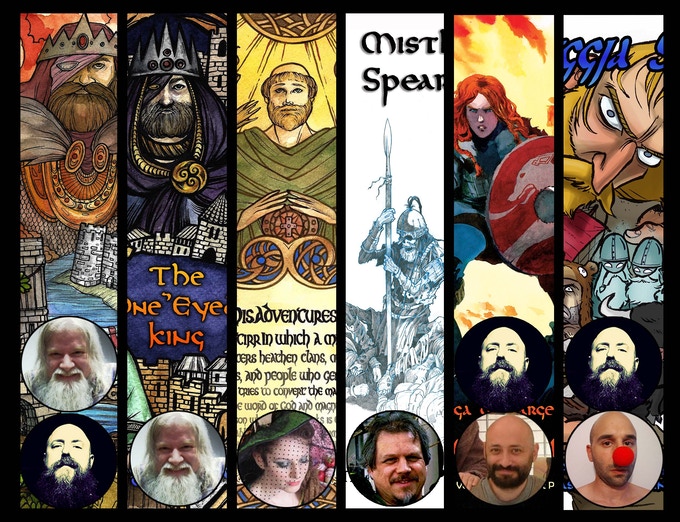 The Ultimate Viking Anthology from Pendelhaven 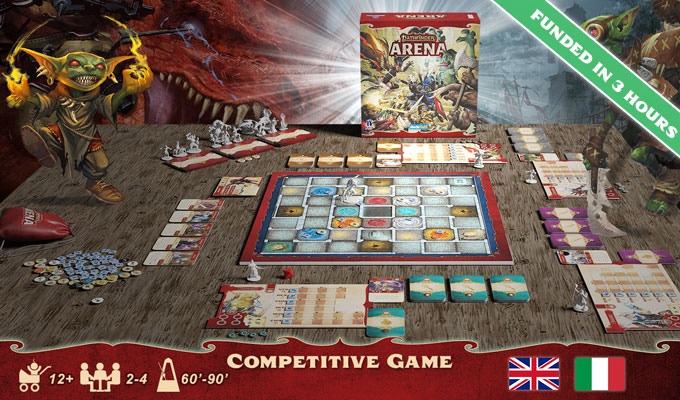 This map if Europe from the ultimate viking is sweet. 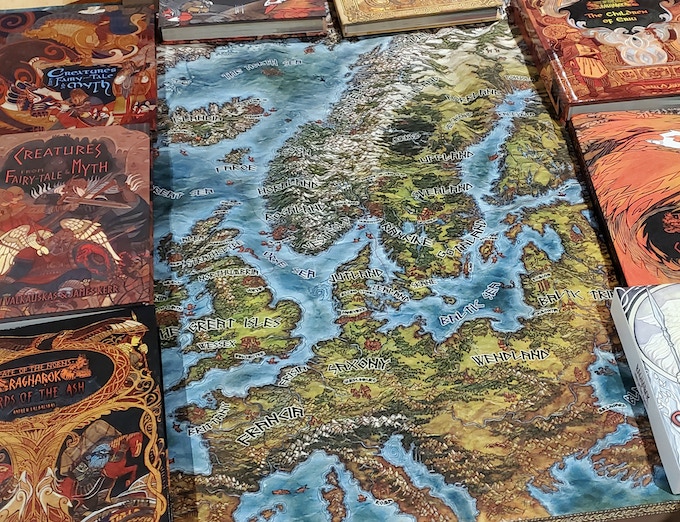 Confusing that there is Roll & Play Press and a Kickstarter campaign from someone unrelated that uses Roll & Play in the title.

For what it's worth, I've been reading the preview chapters of Trinity Anima and so far so good.

Pro - It's the cyberpunk dystopia brought to you by pseudo-Facebook, pseudo-Google, and pseudo-Activision-Blizzard. Which is an interesting take of the genre, and super horrifying. So far its written in the "everything here is cool and fine" point of view, but reading between the lines there is a lot of creepy stuff going on. I really like it, I've been looking for a cyberpunk setting that speaks to me, and this one does.

Con - Thus far I'm not exactly sure what the players are actually supposed to do. Now there is a Game Masters section that hasn't been revealed yet which is where this information would go. The youtube videos imply there is a conspiracy and people are disappearing. But the player facing front part of the book doesn't have many hints I have found. Then again I've half read and half skimmed this stuff so I could have missed something.

It would be easy to brush this off as "Ready Player One" the RPG. And this game I think builds off of those ideas, but really fixes a lot of Ready Player One's shortcomings as a world, and goes its own way in a lot of places.

About Gallant Knight Games I bought two books for my niece, Tiny Dungeons and Tiny Frontiers. Her first PCs was a (female) lizardfolk, I supossed because she loves dinosaurs. I hope to buy Tiny Supers when this to be translated. At least there was a crownfunding about this some time ago.

LuisCarlos17f said:
About Gallant Knight Games I bought two books for my niece, Tiny Dungeons and Tiny Frontiers. Her first PCs was a (female) lizardfolk, I supossed because she loves dinosaurs. I hope to buy Tiny Supers when this to be translated. At least there was a crownfunding about this some time ago.
Click to expand...

That's a good gift for your niece! Way to go!