Root is here so you too can play an animal Vagabond, deal with factions, and explore clearings. A new adventure for DCC for those in love or pining for love. Support for Delta Green, Power Rangers, and Blue Rose (which is quite the combination really). And new RPGs for cyberpunk, female barbarian fantasy, and anime superheroes with crystal hearts and shifting personalities. 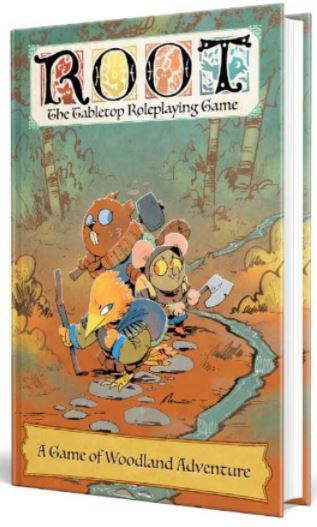 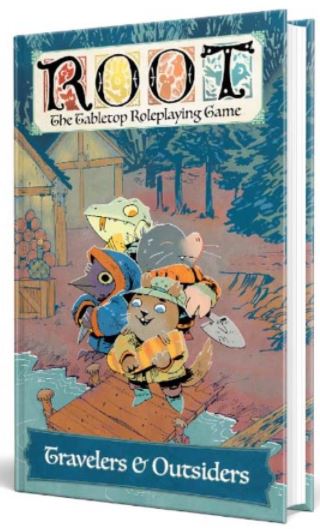 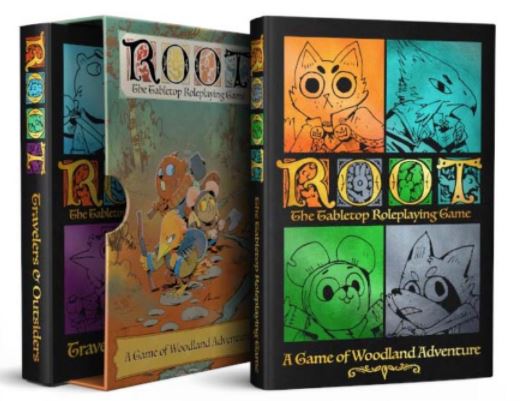 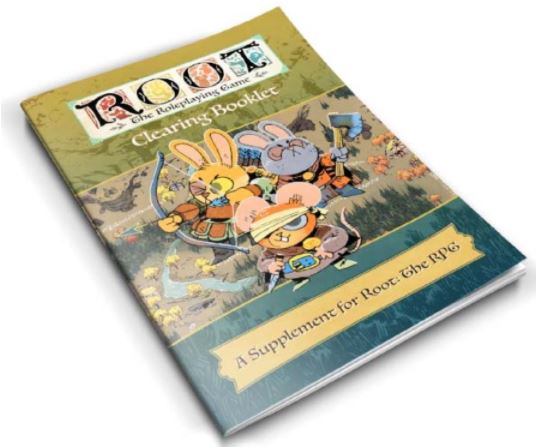 Note: RPG Print News covers new RPG releases and some classics, reprints, and sales available from retailers. It does not cover products that are only available to customers through kickstarter or as print on demand. 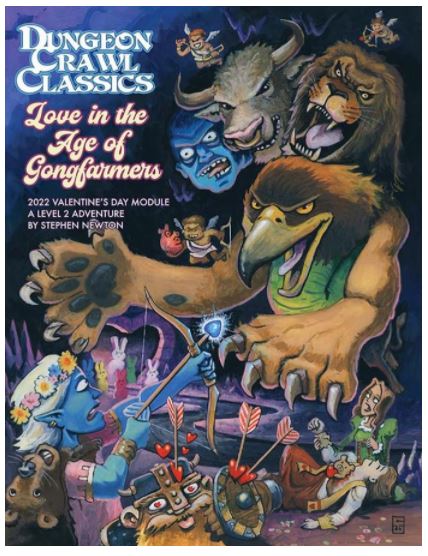 Love in the Age of Gongfarmers by Goodman Games 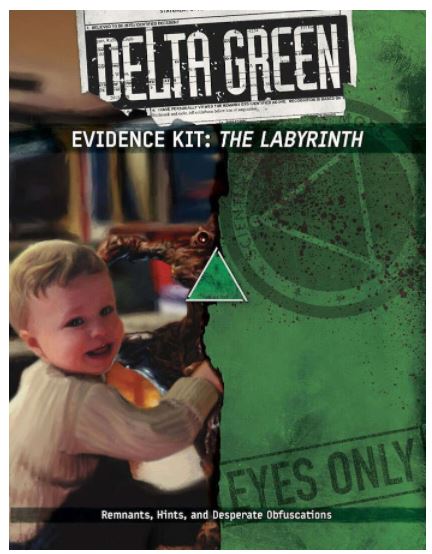 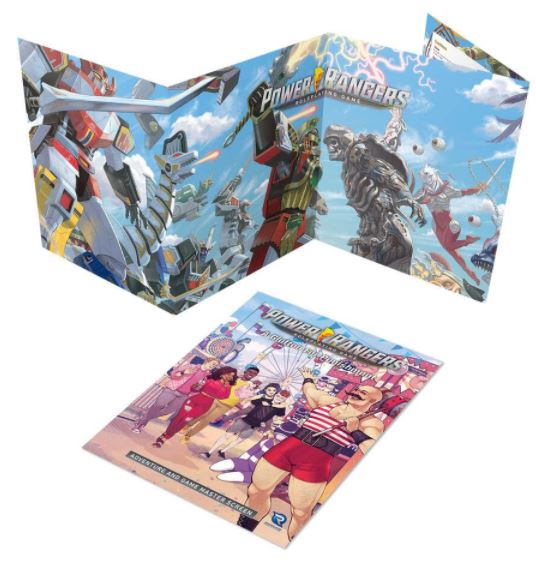 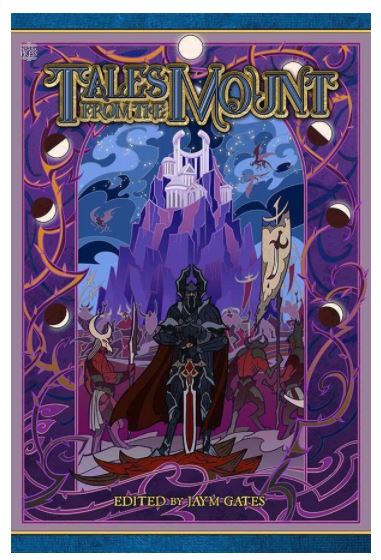 Tales from the Mount Anthology by Green Ronin 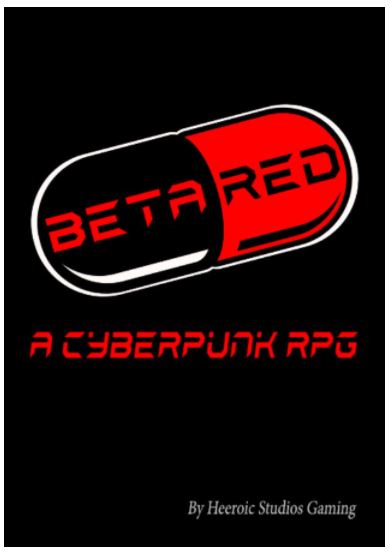 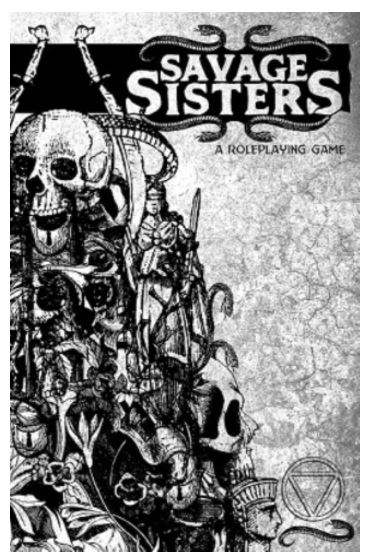 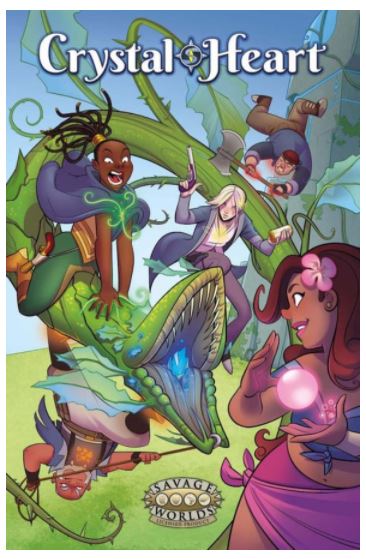 ​
Crystal Heart by Up to Four Players