Legendary Games is back putting out more content for Dungeons & Dragons 5E, Pathfinder 2E, and Pathfinder 1E including a full multi-volume adventure path, a new class, and a new magazine style supplement. There is also another adventure for D&D by Tomorrow River Publishing and unique character sheets by artist Tony DiTerlizzi. Finally, Warhammer gets additional details on dwarves, halflings, and elves and Traveller gets a campaign adventure. Finally, Paranoia gets more dice. 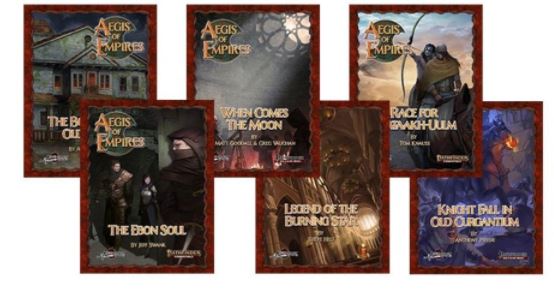 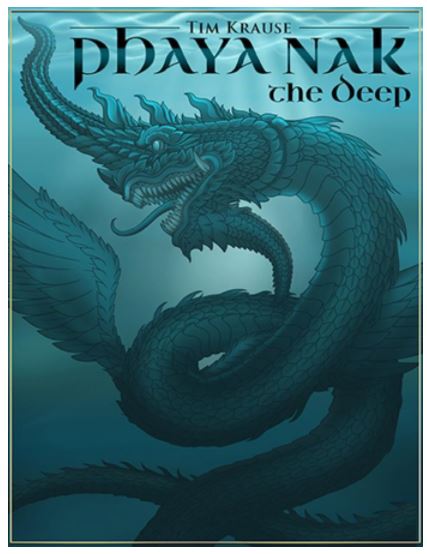 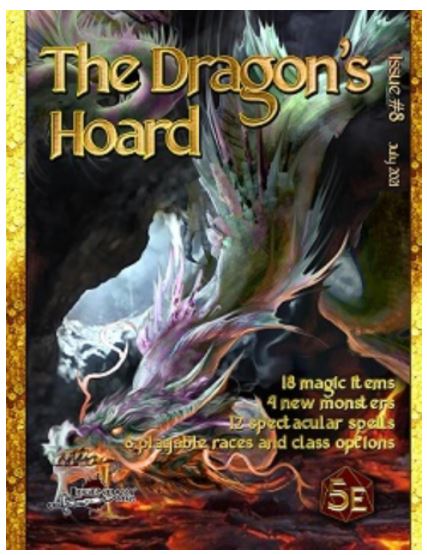 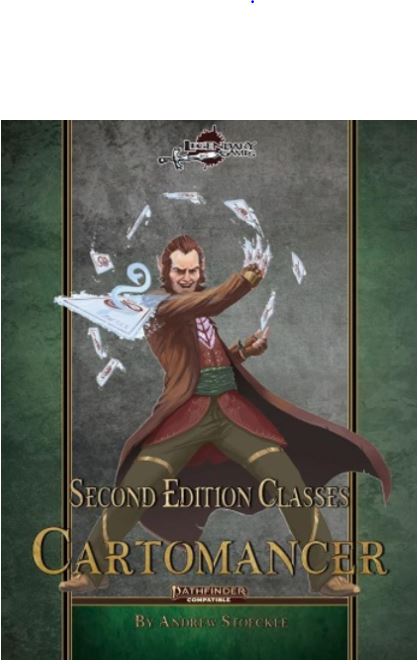 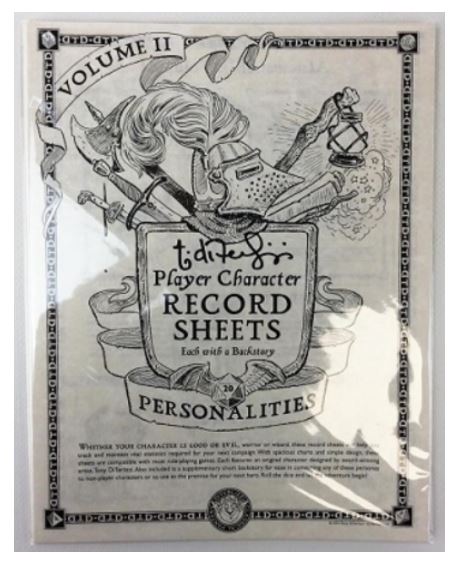 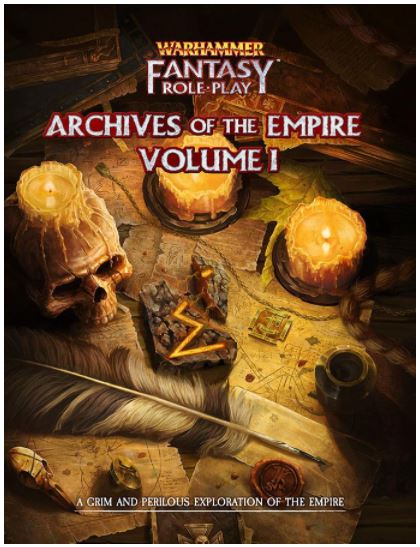 Archives of the Empire Volume 1 by Cubicle 7 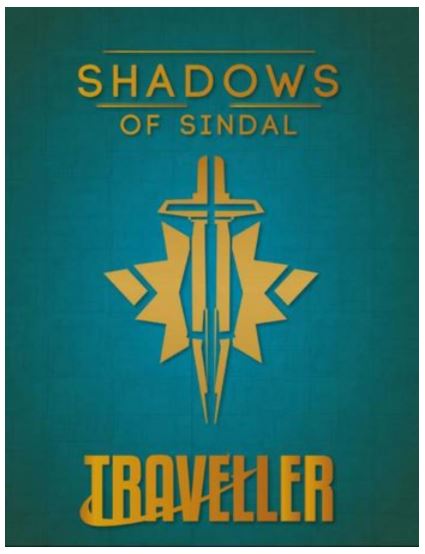 Shadows of Sindal by Mongoose Games

If you don't like any of these offerings, report immediately to the Food Vats for processing...
Last edited: Aug 4, 2021

Shadows of Sindal has my attention! Already have the PF2 editions of Age of Empires, worth a look for those seeking 3pp stuff for PF2.