This week is fantasy, mutants, and coasters. Pathfinder 1st Edition gets a new tropical setting, The Dark Eye gets an adventure and conflict between the gods and their servants, and the Soulbound RPG gets vehicles and machines of war. Mutants abound on Earth but especially on the moon. Moon Mutants is a magazine of mutants on the moon for Dungeon Crawl Classics RPG and includes wonders such as the Ferrodruid class and a 9th-level adventure. The coasters are for popular Steve Jackson game art. 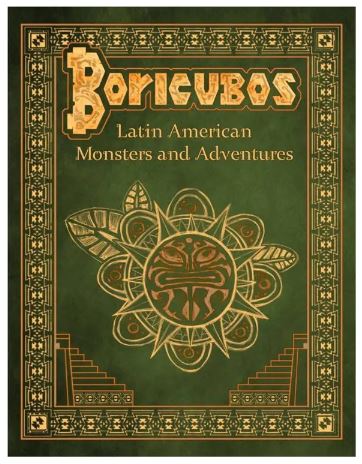 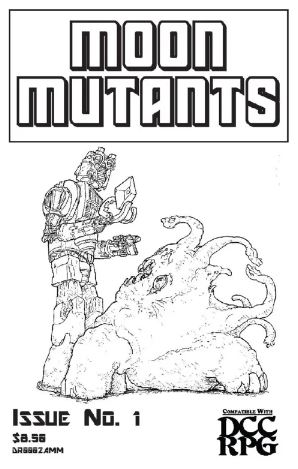 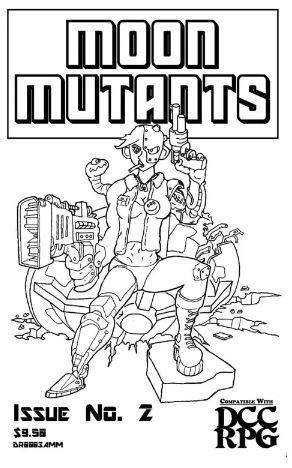 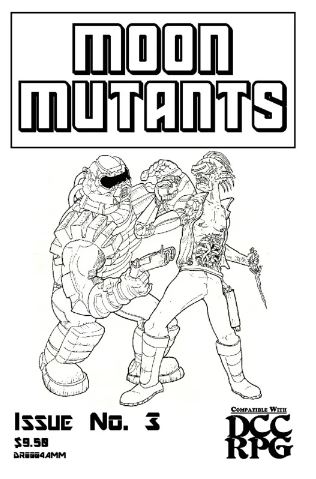 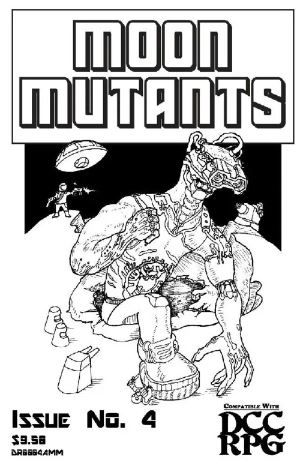 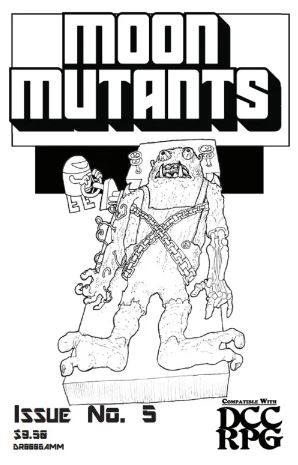 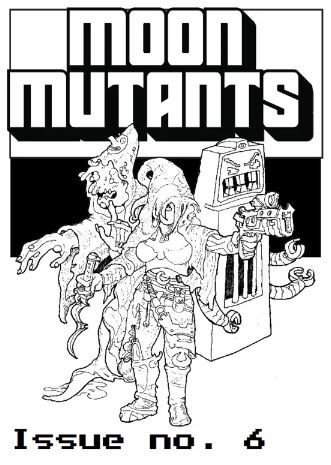 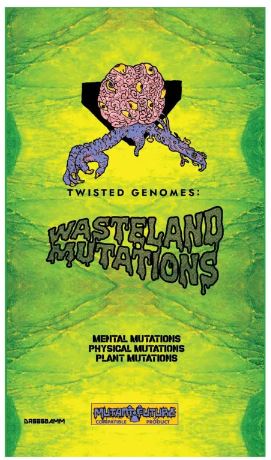 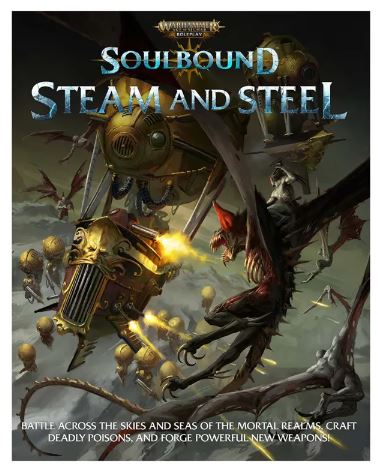 Steam and Steel by Cubicle 7 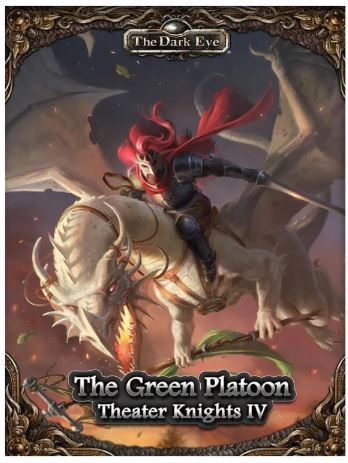 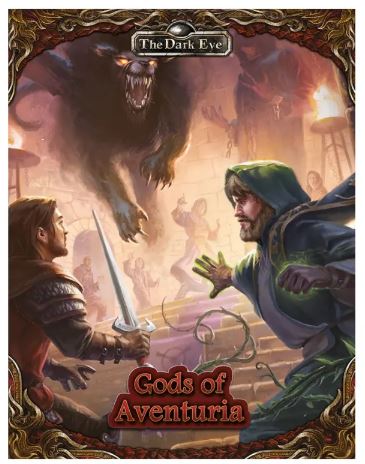 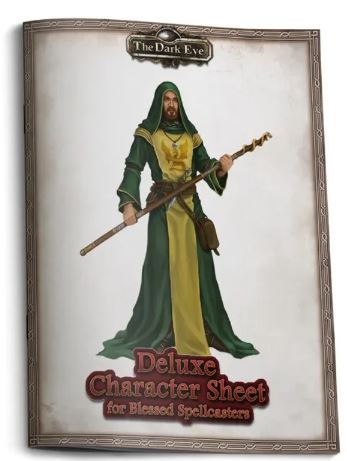 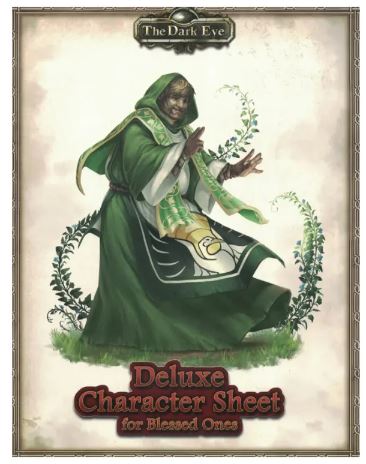 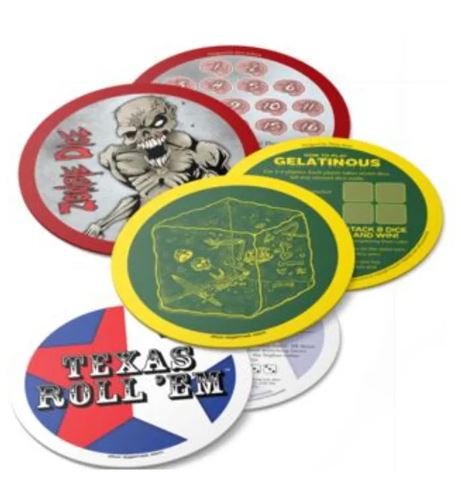 Charles Dunwoody started playing and running RPGs with Advanced Dungeons & Dragons (before it was first edition) and is currently GMing the One Ring 2E. Currently, he freelance writes including articles for EN World and Geek Native as well as his first PDF adventure for Call of Cthulhu: Michigan Mythos: Fall Colors. He wrote a few articles for Dragon Magazine when it was in print, wrote a bit more for Mongoose’s electronic Signs & Portents, and was paid for a supplement for Bulldogs! (d20 version) that was sadly never published. Charlie is a participant in the Noble Knight Affiliate Program and the OneBookShelf Affiliate Program, both of which are affiliate advertising programs designed to provide a means for sites to earn advertising fees by advertising and linking to Noble Knight Games and DriveThruRPG respectively.
D