D&D’s Feywild can now be reached via alternative cover. HarnWorld gets bigger with a new kingdom book and Warhammer inches closer to completing the updated five (or ten with companions) set for Enemy Within. Fallout comes to tabletop RPGs, a Swedish fantasy dungeon crawl using modified Basic Roleplaying has released an English language edition, and Dungeon Fantasy gets lots of lower point and quickstart characters. 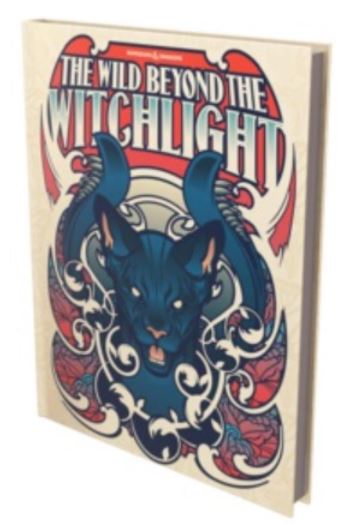 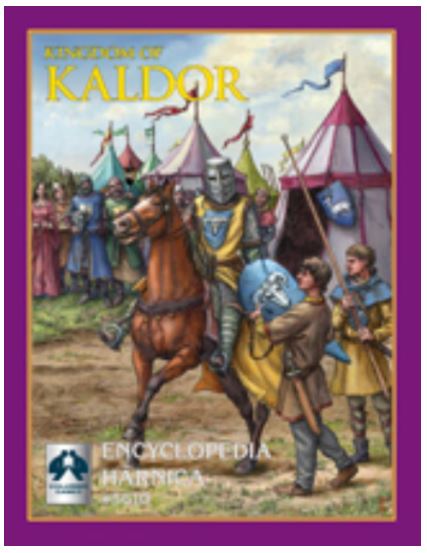 Kingdom of Kaldor by Columbia Games 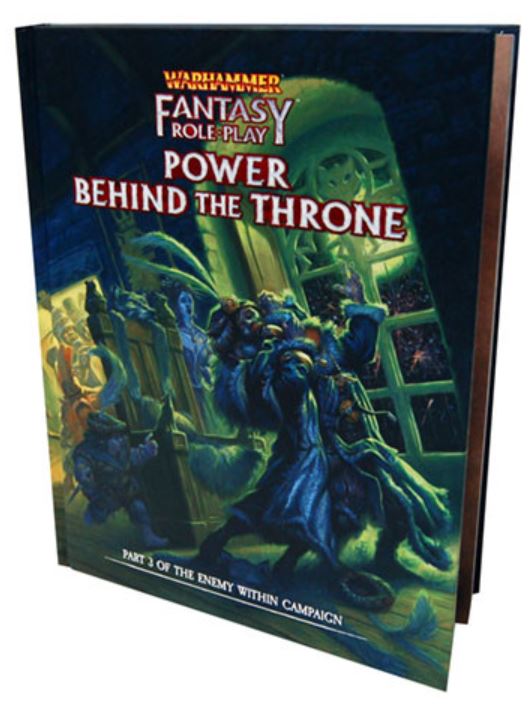 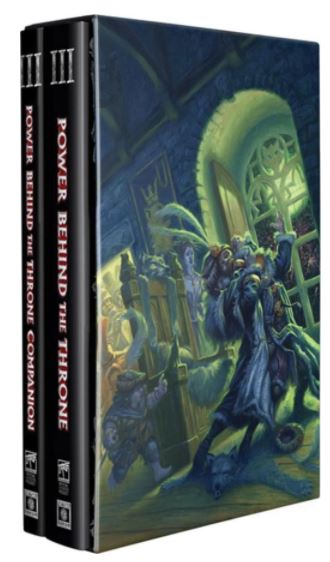 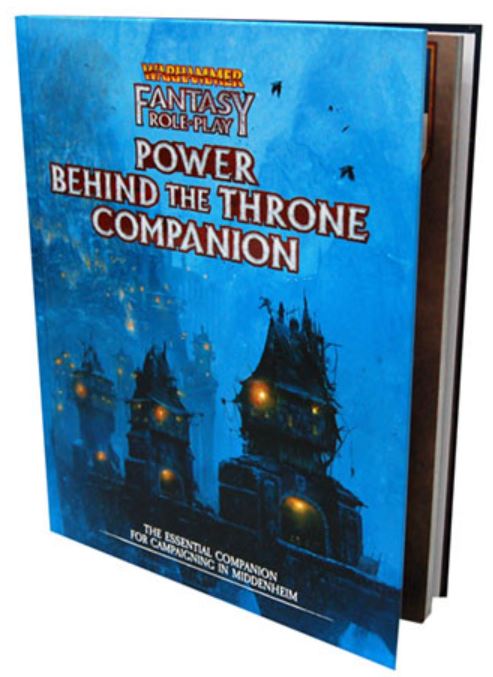 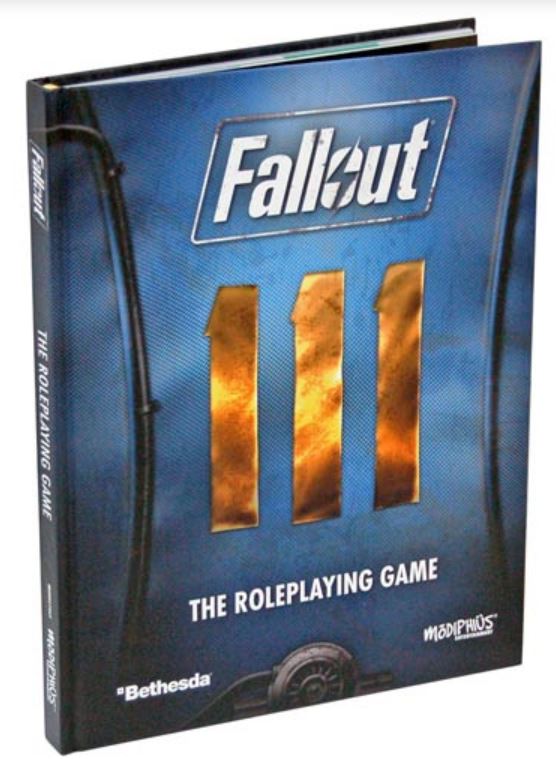 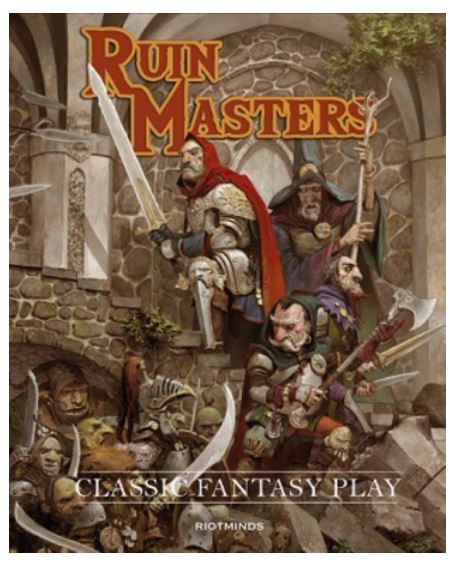 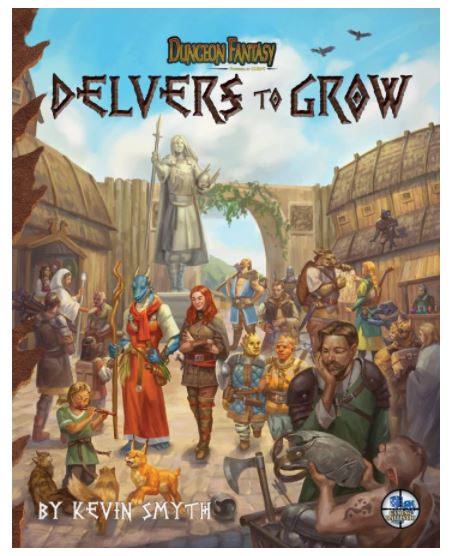 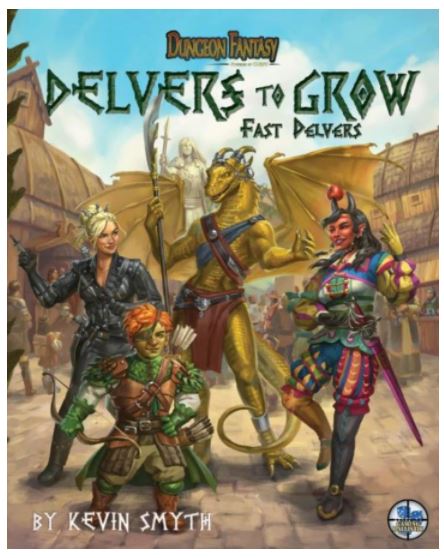 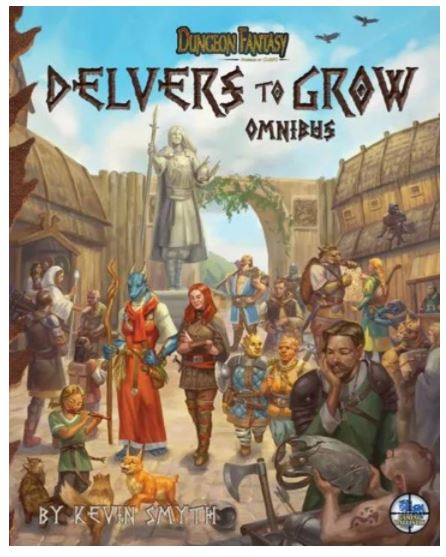 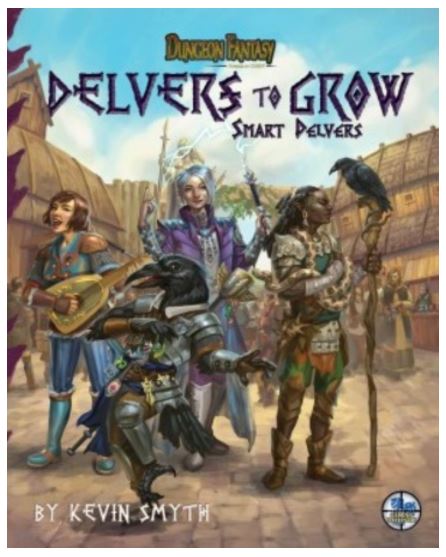 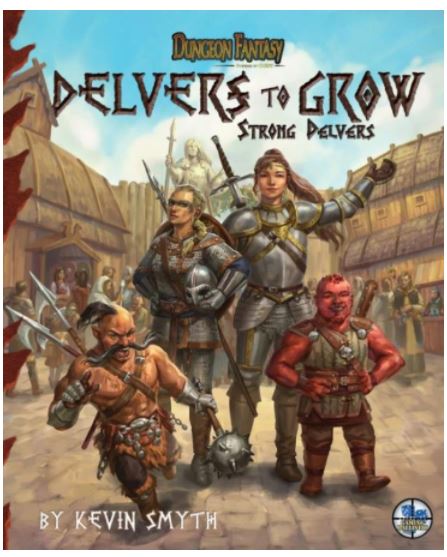 Ruin Masters gets my vote this week!

Marc_C said:
Ruin Masters gets my vote this week!
Click to expand...

Does Ruin Masters use the same rules system as Trudvang?

Ravenbrook said:
Does Ruin Masters use the same rules system as Trudvang?
Click to expand...


I don't have Trudvang but I don't think it uses a modified version of Basic Roleplaying (d100 roll under). Ruin Masters is an English translation and update of an already existing Swedish game called Drakar och Demoner.

Ruin Masters is RuneQuest, but not?

Dungeon Fantasy is GURPS, but not exactly?

TerraDave said:
Ruin Masters is RuneQuest, but not?

Dungeon Fantasy is GURPS, but not exactly?


Sounds about right. Turning both into dungeon crawls.

Its funny, you think that we would have enough rules for that.

BUT, I know what I like, so that makes both more appealing.