This week sees releases for D&D and unique RPG opportunities like playing a sentient bug, a stage actor, or a pro wrestler. A classic dungeon for D&D and the freezing arctic for Pathfinder 1st Edition. Two books of random tables for help in building cities and campaigns. Several unique RPGs ranging from being a bug to being in theater to being a space opera explorer. And wrestling moves gets convenient coverage in a deck of wrestling move cards. 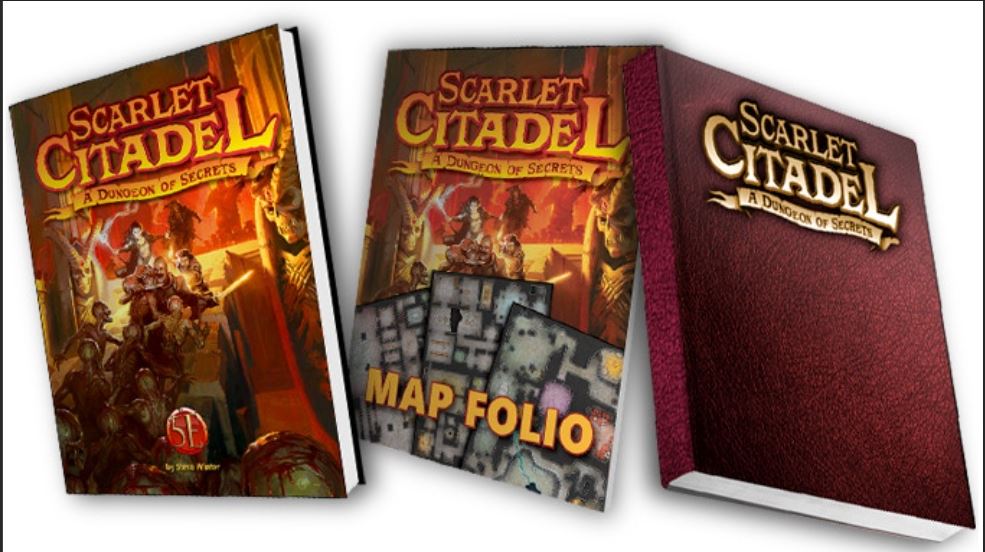 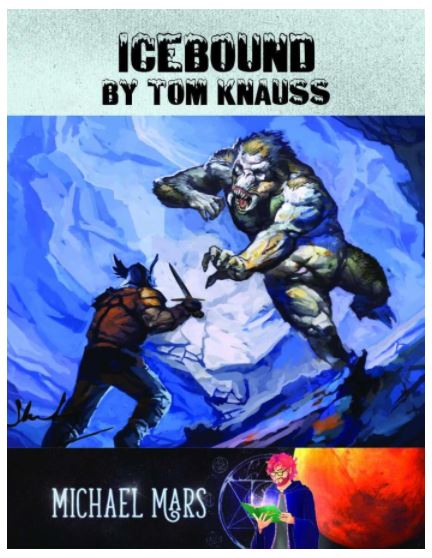 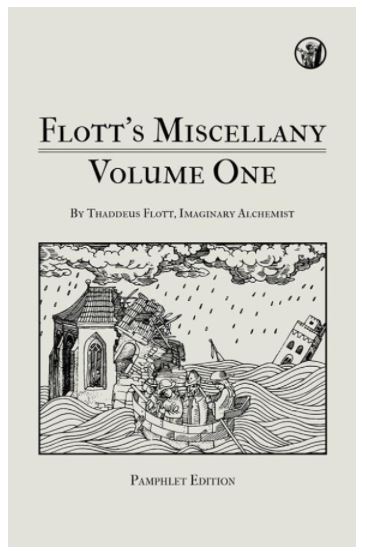 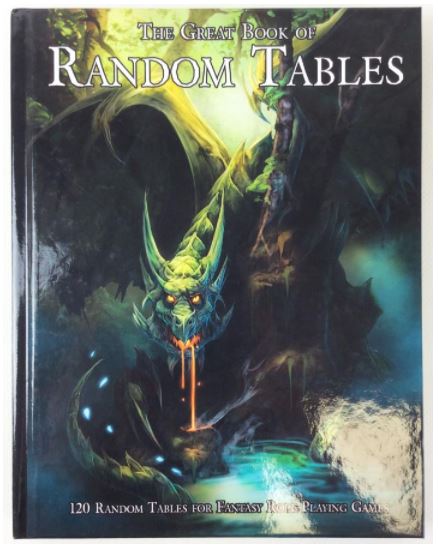 The Great Book of Random Tables by Dice Geeks 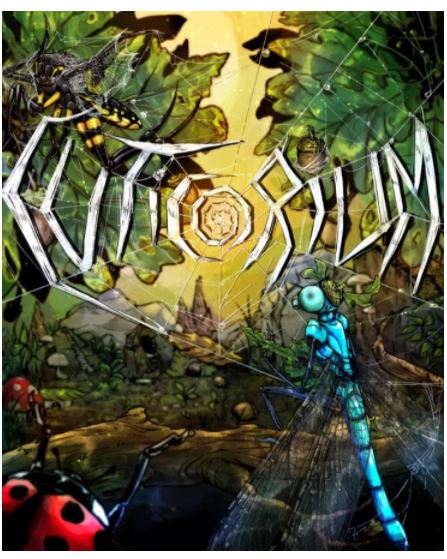 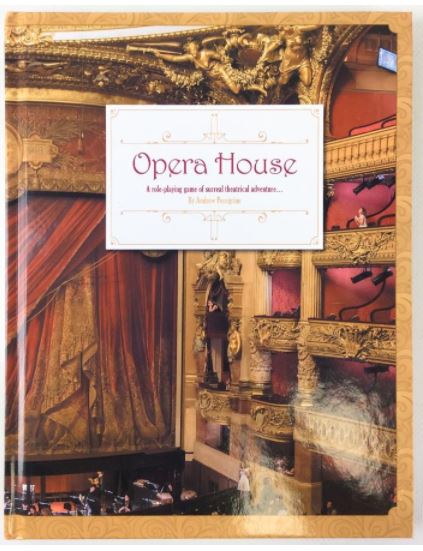 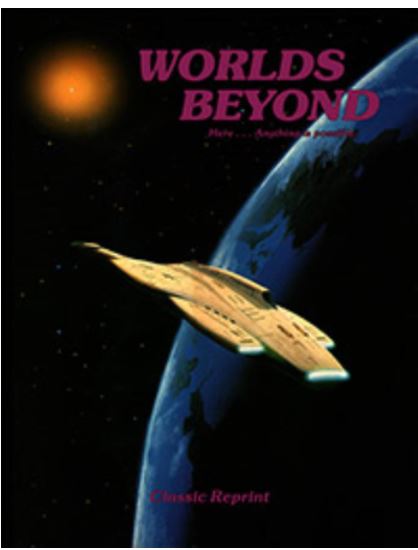 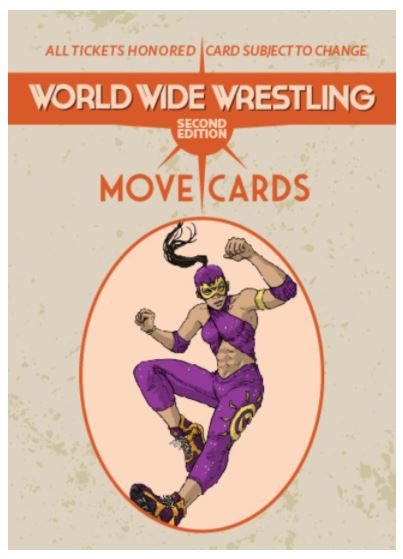 My group is a few sessions into Scarlet Citadel (on Shard VTT) and having an absolute blast. It's a great dungeon crawl adventure. Had a TPK (due to really bad player choices, but they totally owned it!)

Backed the scarlet citadel. Going to start running it this week. Looking like some of the rewards weren’t given though :/

@Corone's Opera House is a great project that takes you behind the curtain for a unique look at theater and the supernatural. I enjoyed it a great deal!

Marcelus14 said:
Backed the scarlet citadel. Going to start running it this week. Looking like some of the rewards weren’t given though :/
Click to expand...

Egg Embry said:
@Corone's Opera House is a great project that takes you behind the curtain for a unique look at theater and the supernatural. I enjoyed it a great deal!
Click to expand...

Yeah, I backed the Kickstarter, and it's definitely a neat set-up that speaks to the latent theater nerd in me. I do wish he'd called it something else, as the word "opera" will evoke some inaccurate impressions of what the game is actually about.