Dungeons & Dragons has the next issue of a supplement filled with magical items, spells, class options, and monsters. The Year Zero Engine (Alien and Blade Runner system) gets a pulp setting with a bit of a movie feel. Exalted Funeral has support for both Mörk Borg and Troika! Vampire the Masquerade gets blood for the blood gods. And if you don’t want dice or a GM, there is a setting for ghost PCs now available along with extra optional bling. 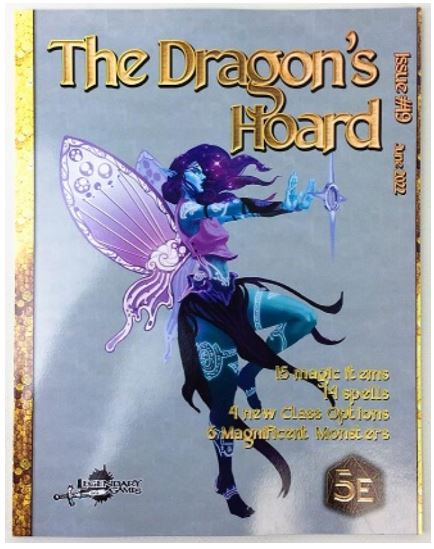 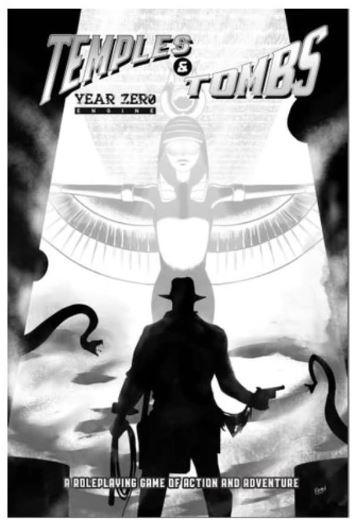 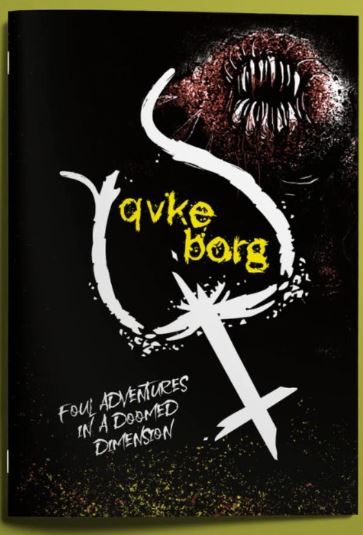 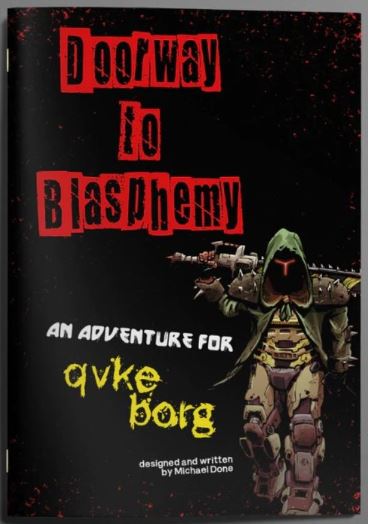 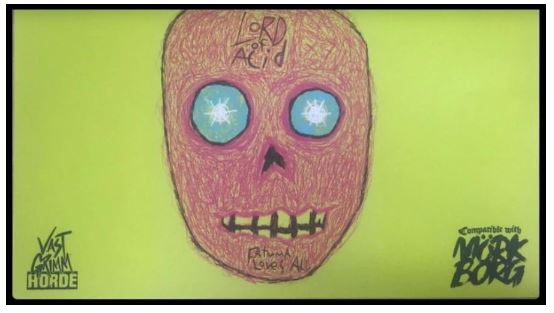 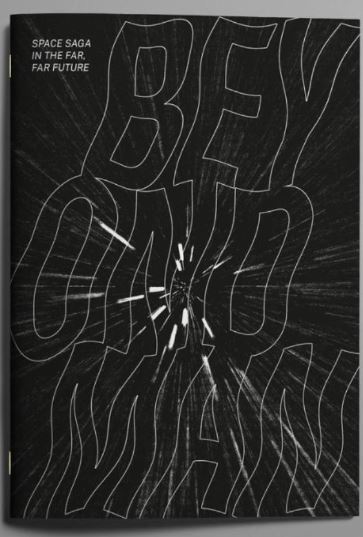 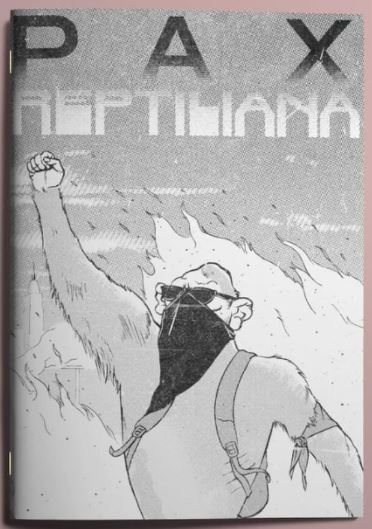 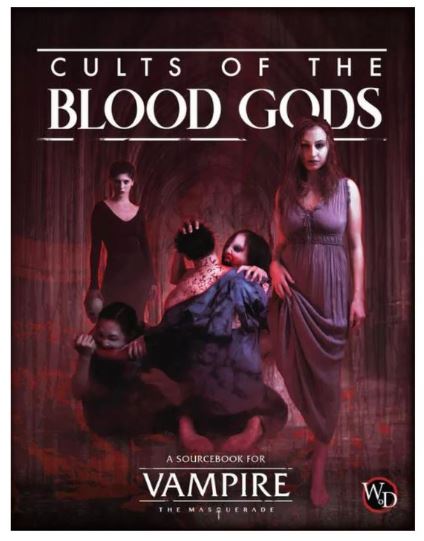 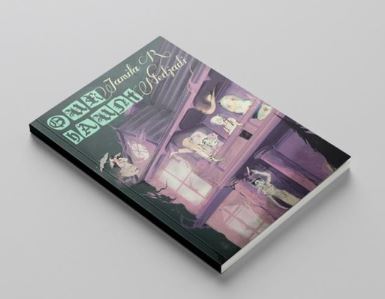 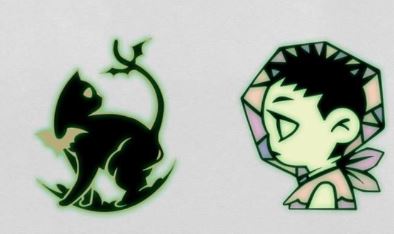 Charles Dunwoody started playing and running RPGs with Advanced Dungeons & Dragons (before it was first edition) and is currently GMing the One Ring 2E. Currently, he freelance writes including articles for EN World and Geek Native as well as his first PDF adventure for Call of Cthulhu: Michigan Mythos: Fall Colors. He wrote a few articles for Dragon Magazine when it was in print, wrote a bit more for Mongoose’s electronic Signs & Portents, and was paid for a supplement for Bulldogs! (d20 version) that was sadly never published. Charlie is a participant in the Noble Knight Affiliate Program and the OneBookShelf Affiliate Program, both of which are affiliate advertising programs designed to provide a means for sites to earn advertising fees by advertising and linking to Noble Knight Games and DriveThruRPG respectively.
N

I suppose if you're gonna play a Pokemon, you could do a lot worse.