This week includes class support for D&D barbarians and fighters and player support with character sheets and blank subsectors for Traveller. There are new monster filled countries for East Texas University students to visit and enjoy and a new hex crawl setting and horror RPG. Finally, Fading Suns 4 has Imperial Dossiers on warrior glory hounds, bankers/lawyers, and priests plus a jumpweb map, coins, and cards. 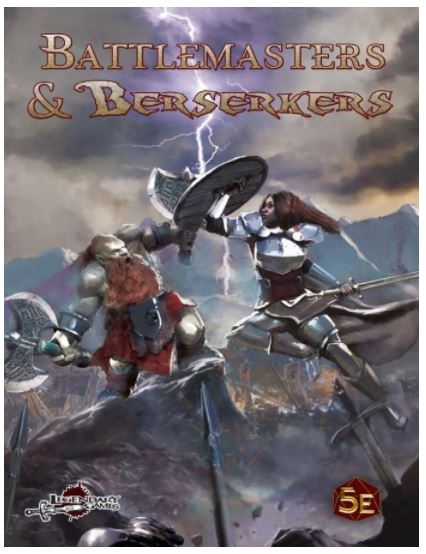 Note: RPG Print News covers new RPG releases and some classics, reprints, and sales available from online retailers. It does not cover products that are only available to customers through kickstarter or as print on demand. 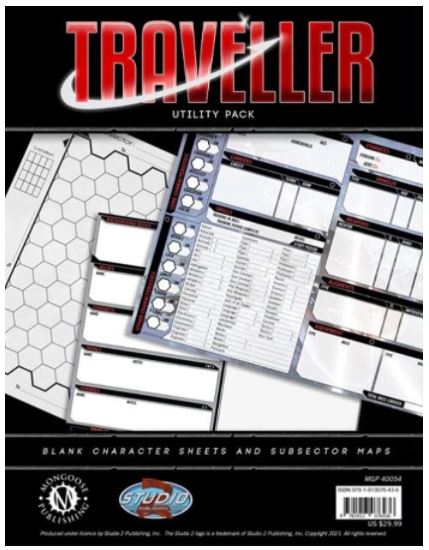 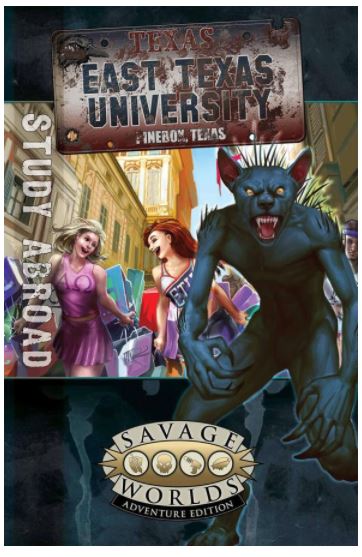 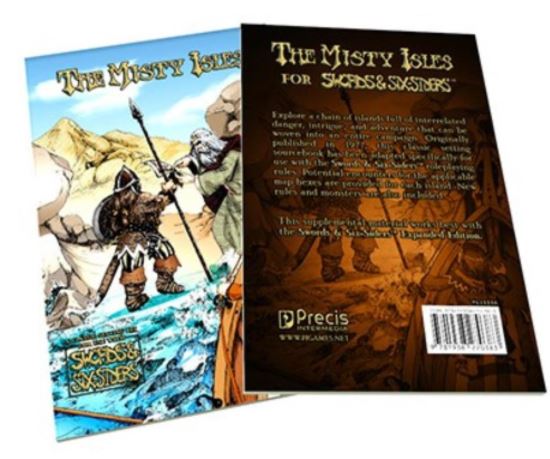 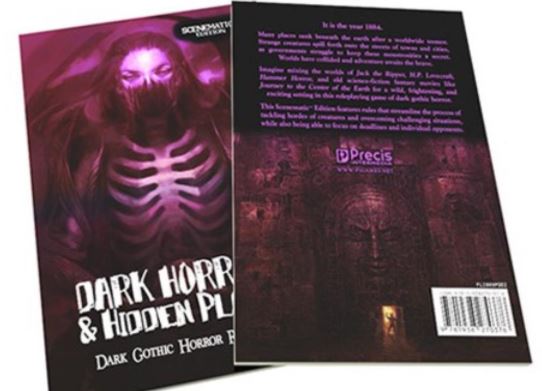 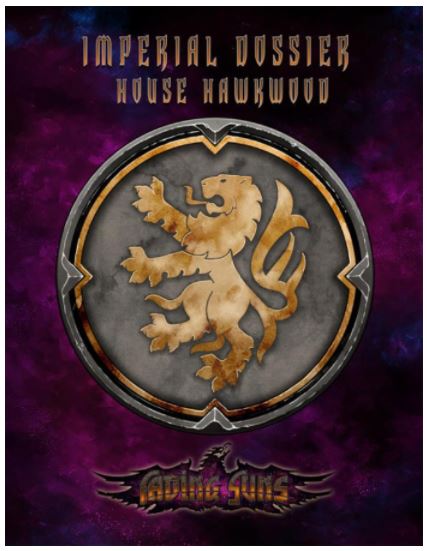 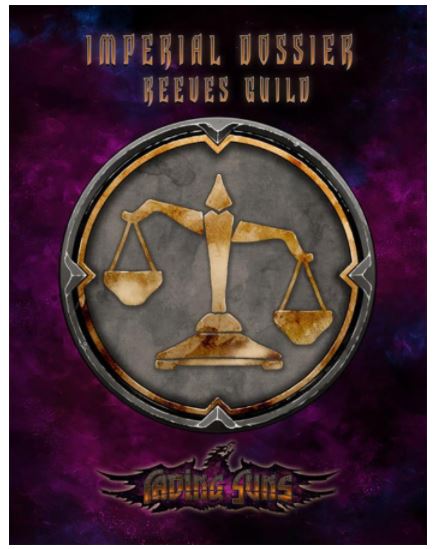 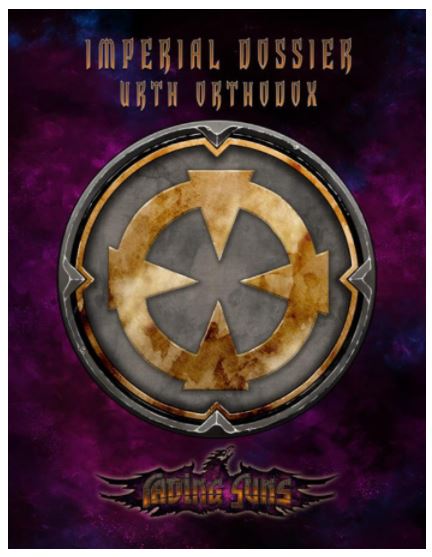 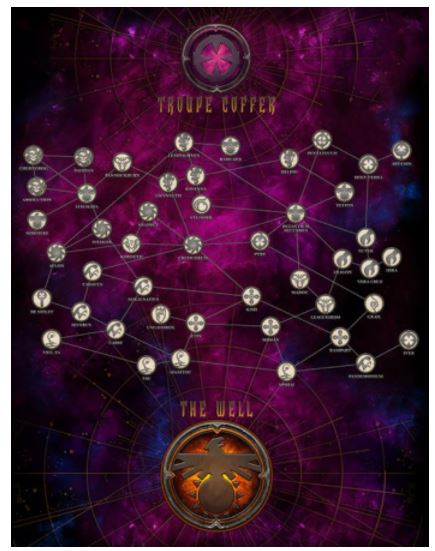 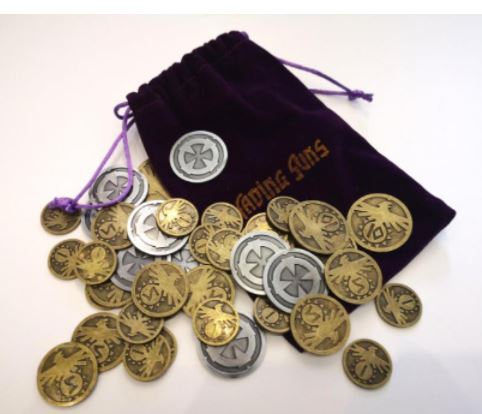 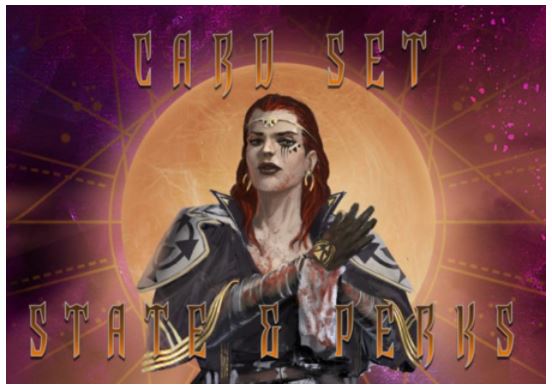