This week is filled with amazing RPG books. PCs can play clowns, vampire hunters, mech warriors, gamers metagaming PCs inside an RPG, a lost dwarf, and more. Traveller has a new system to explore, fantasy RPGs get towns to explore, and otherworldly plants get to explore the world of the PCs. There’s even a new setting that combines a lot of these together: steel, mechs, and magic as a world that nearly ended struggles to find a new way in Thunderscape. 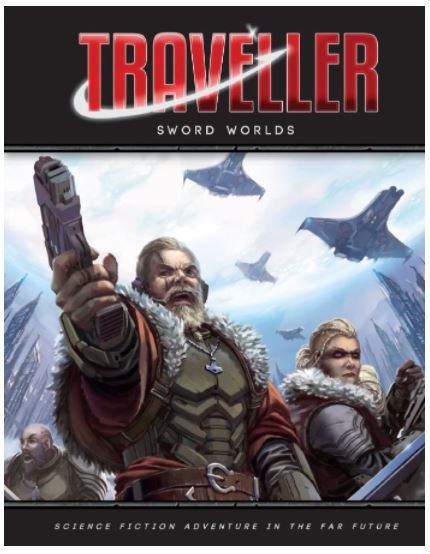 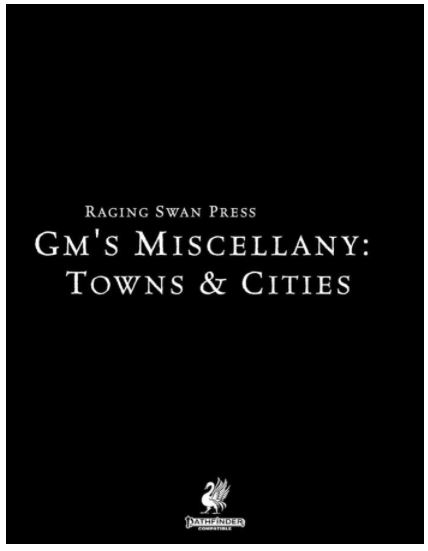 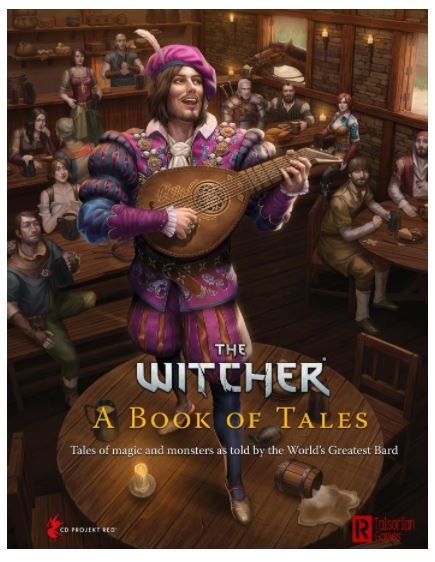 A Book of Tales by R. Talsorian 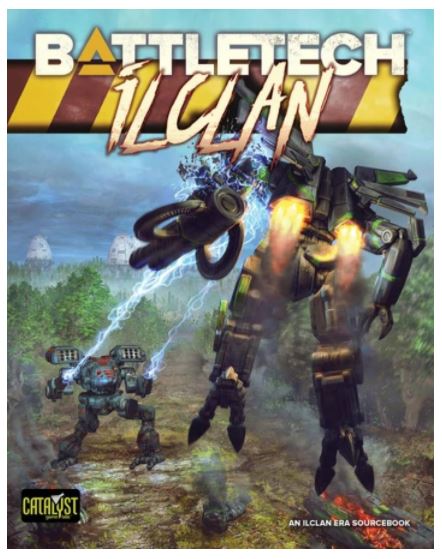 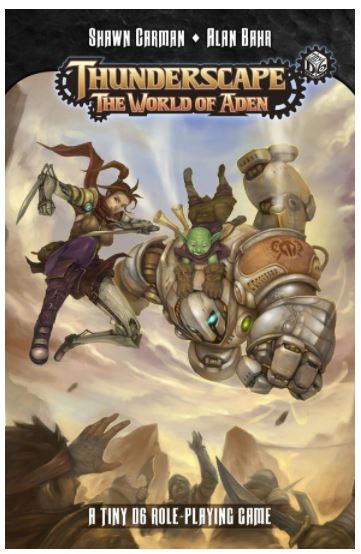 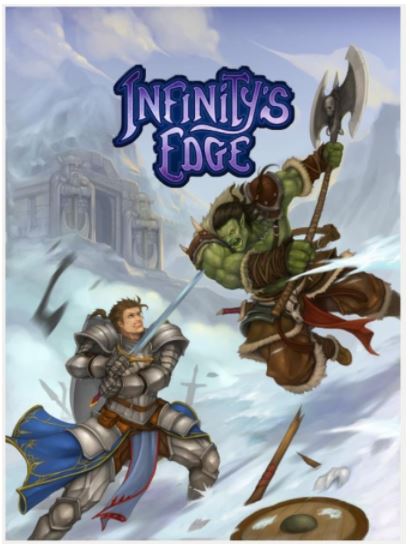 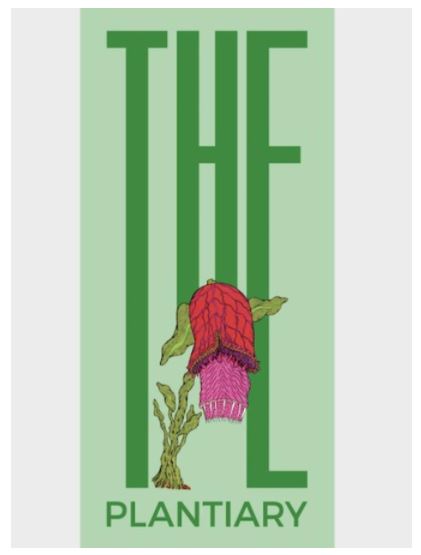 The Plantiary by Games Omnivorous 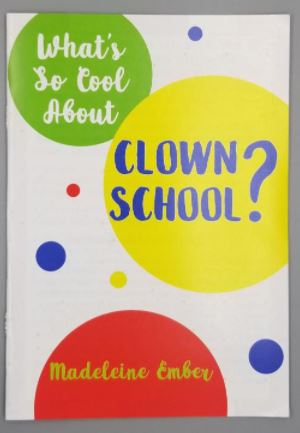 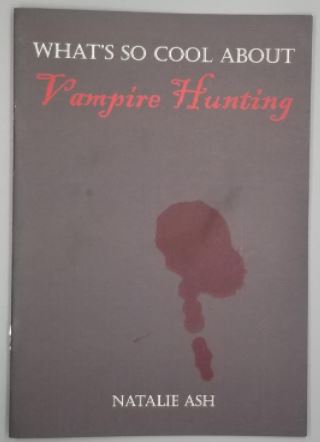 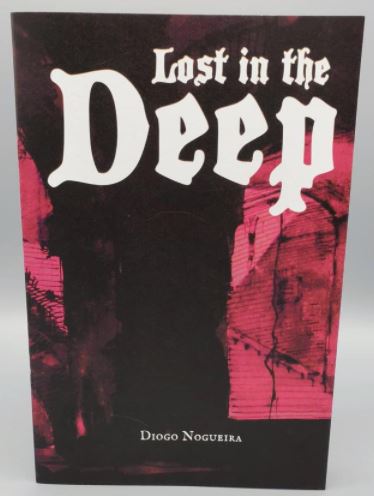 Lost in the Deep by Old Skull Publishing

Charles Dunwoody started playing and running RPGs with Advanced Dungeons & Dragons (before it was first edition) and is currently GMing Coriolis the Third Horizon. Currently, he freelance writes including articles for EN World and Geek Native as well as his first PDF adventure for Call of Cthulhu: Michigan Mythos: Fall Colors. He wrote a few articles for Dragon Magazine when it was in print, wrote a bit more for Mongoose’s electronic Signs & Portents, and was paid for a supplement for Bulldogs! (d20 version) that was sadly never published. Charlie is a participant in the Noble Knight Affiliate Program and the OneBookShelf Affiliate Program, both of which are affiliate advertising programs designed to provide a means for sites to earn advertising fees by advertising and linking to Noble Knight Games and DriveThruRPG respectively.
C

Thanks very much for mentioning Raging Swan Press, Charles.

Lost in the Deep looks pretty intriguing as well! What a great idea for a solo game.

Wednesday at 11:41 AM
Charles Dunwoody