This week bring plenty of fantasy adventures and worlds, some updated sci-fi rules, and two new RPGs covering a bit of both. Dungeons & Dragon Fifth Edition gets an adventure and collection of dangerous locations. HarnWorld gets a detailed kingdom write up. For sci-fi, Traveller arrives as a streamlined explorer’s version of the rules and the BattleTech RPG gets a 2022 version. New slimes are plopped down, another fantasy adventure beckons, and two new RPGs cover weird science-fantasy and treetop wildsailing. 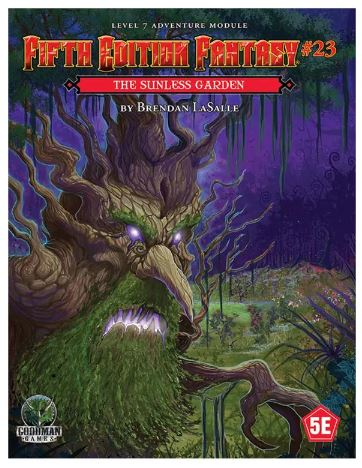 The Sunless Garden by Goodman Games 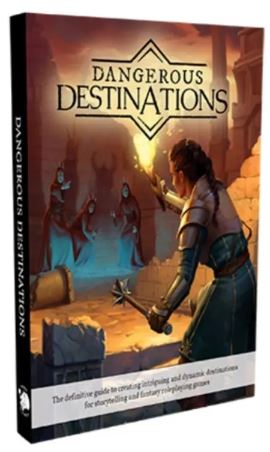 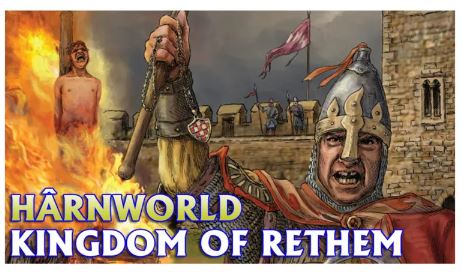 Kingdom of Rethem by Columbia Games 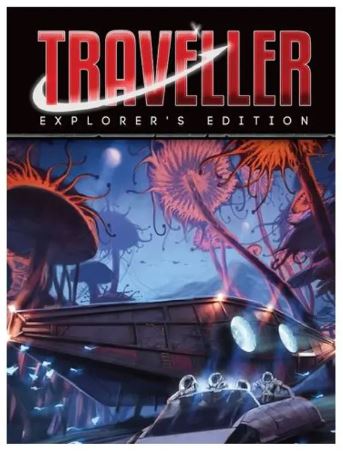 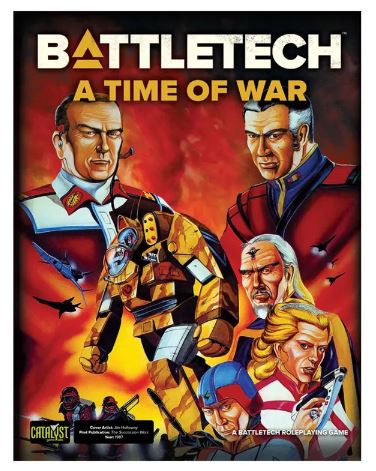 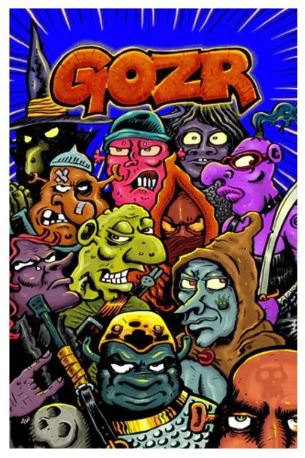 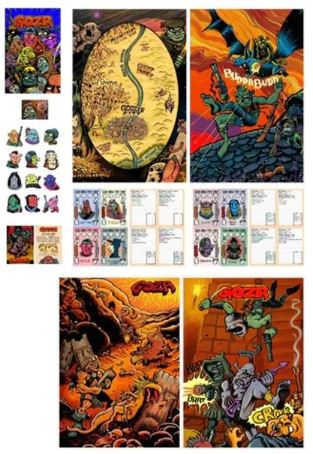 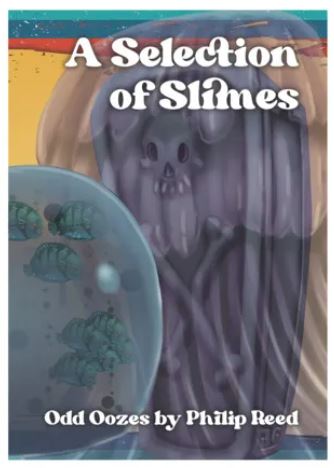 A Selection of Slimes by Phillip Reed 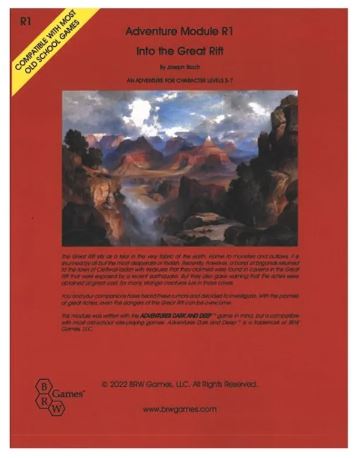 Adventure Module R1 - Into the Great Rift by BRW Games 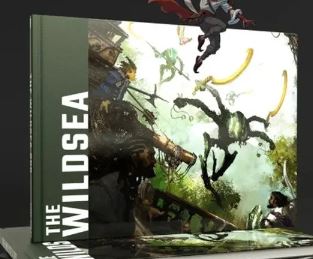 I have Dangerous Destinations, it is a huge book full of inspiring stuff to create cool locations with some history and reasons why the creatures are there.

A 5e conversion of The Sunless Garden is amazing news! That's one of my top ten D&D adventures of all time. The adventure hook is wonderful.

Is there any particular reason Battletech hasn't updated their art from 1990 or so?