A little bit of everything this week. Decks of magic items for D&D along with a supplement filled with new rules. Grafts for third-party classes are out for Starfinder. The Cthulhu Hack, and Paranoia get huge boosts of new content like adventures, setting details, and new rules. Finally, the Infinity RPG is back with new sourcebooks. 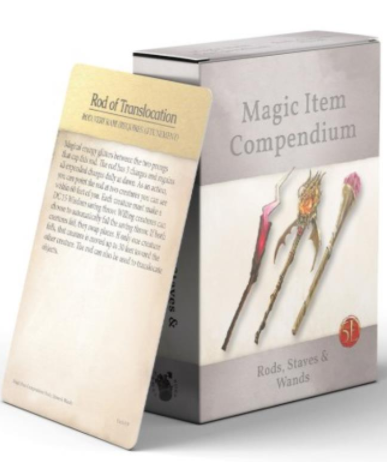 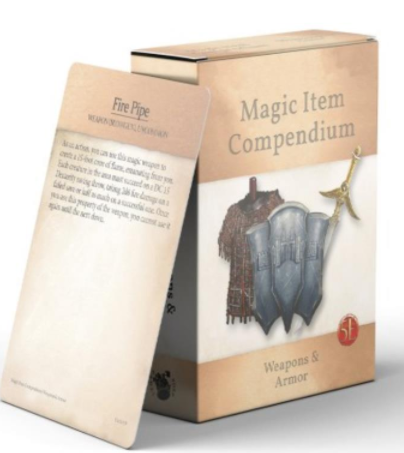 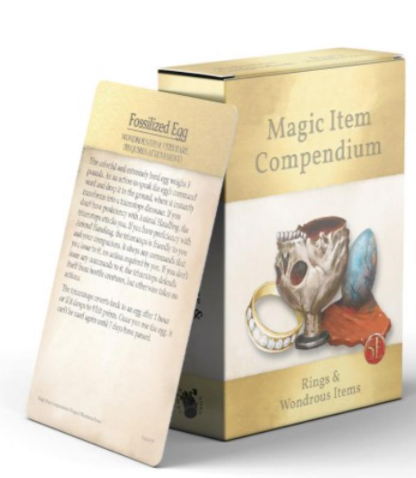 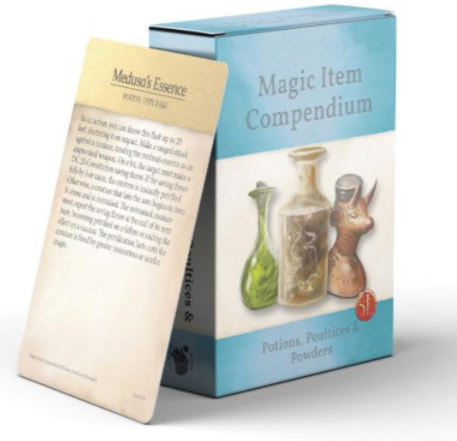 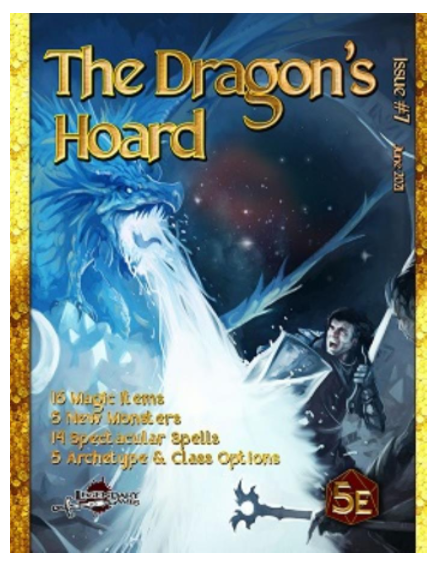 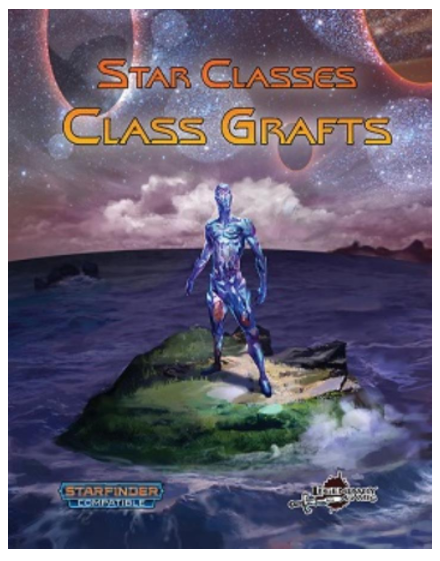 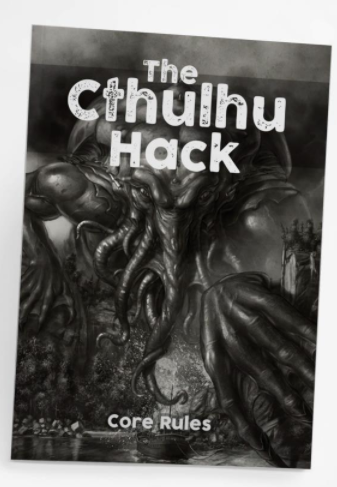 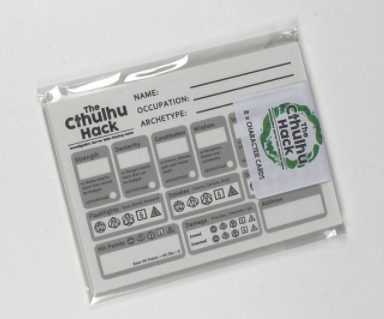 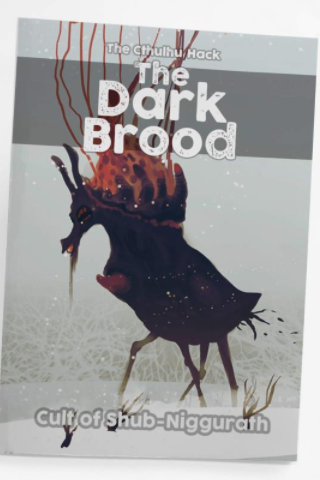 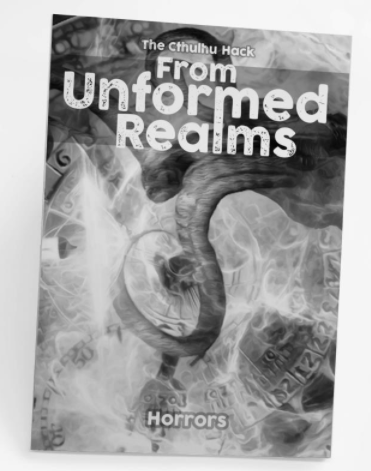 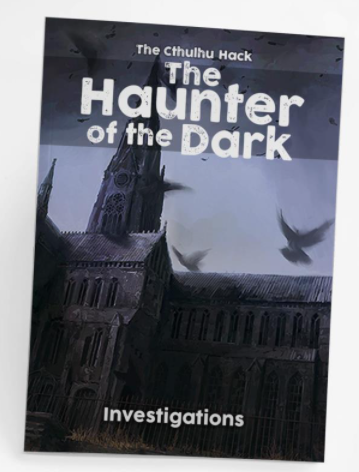 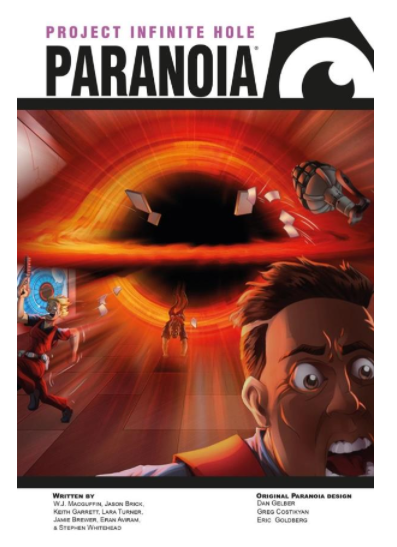 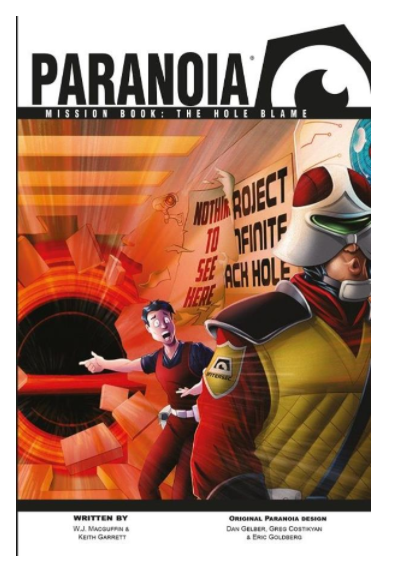 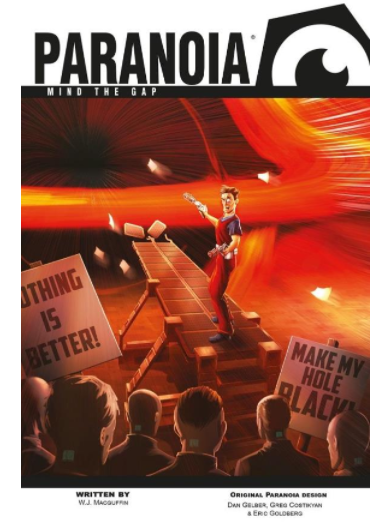 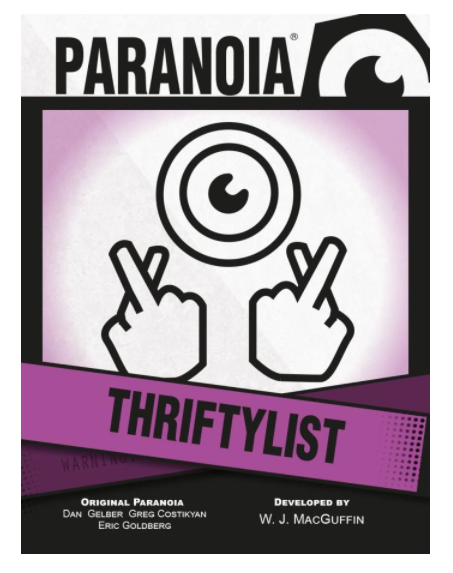 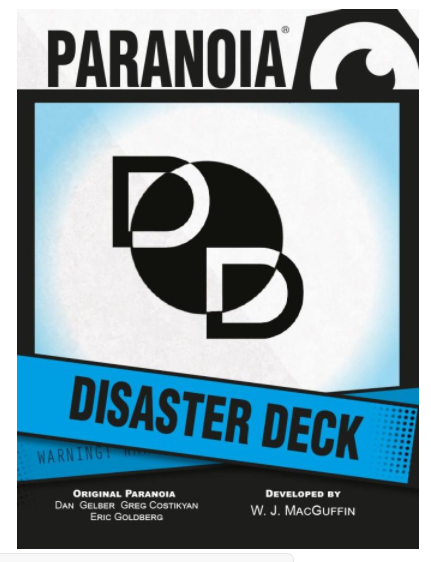 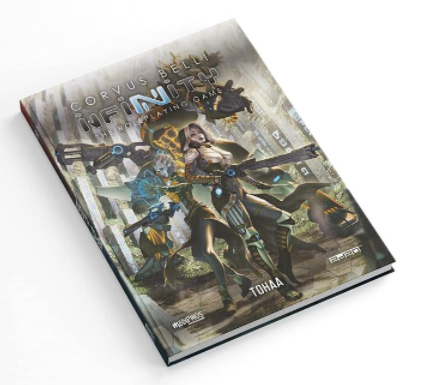 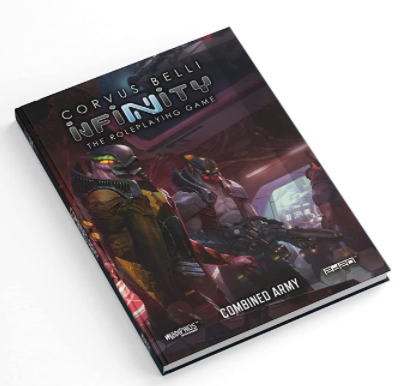 Okay, I must increase my investments in that Infinity RPG. The Combined Army is a great perspective from the enemy side to the Human Sphere. Pity all these Infinity sourcebooks are softcovers though.

Fingers crossed I can get the Paranoia Material