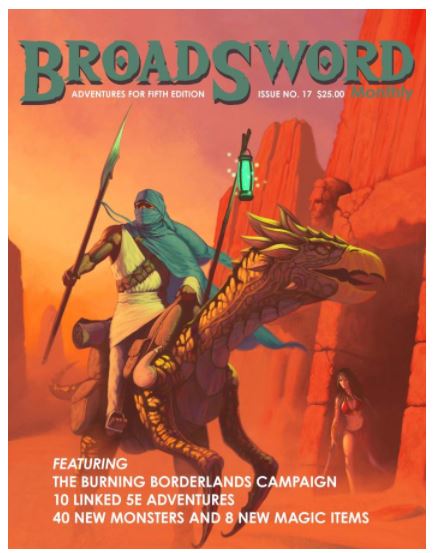 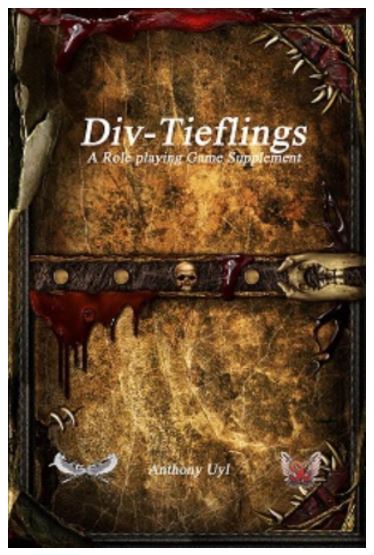 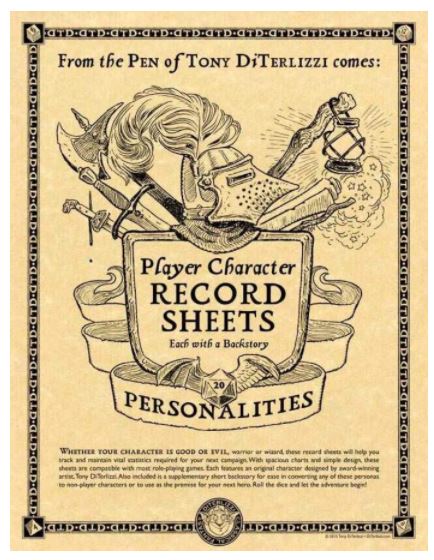 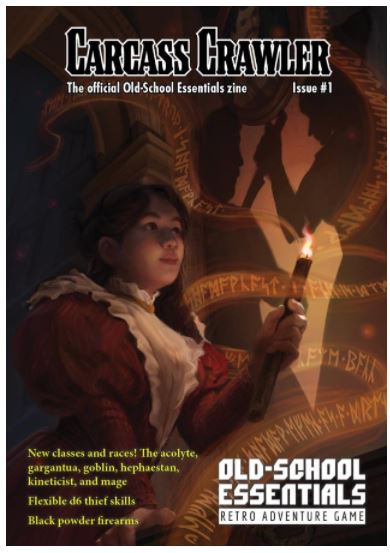 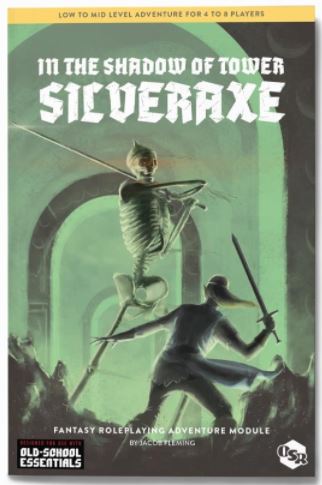 In the Shadow of Tower Silveraxe by Gelatinous Cubism Press 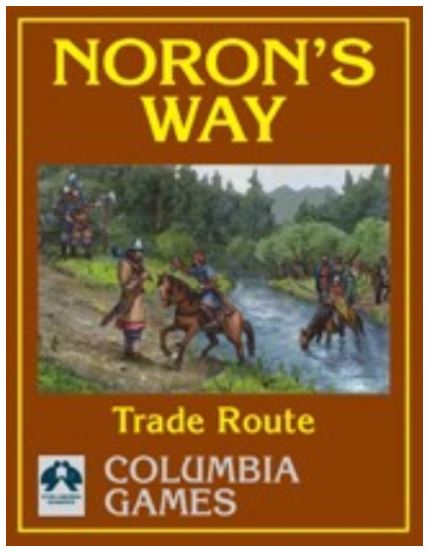 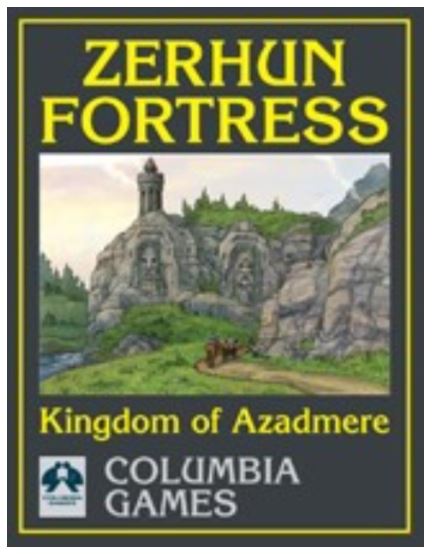 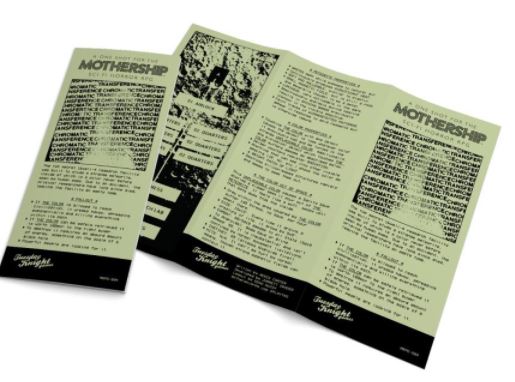 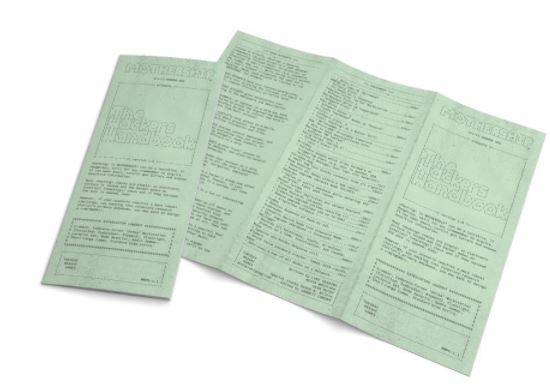 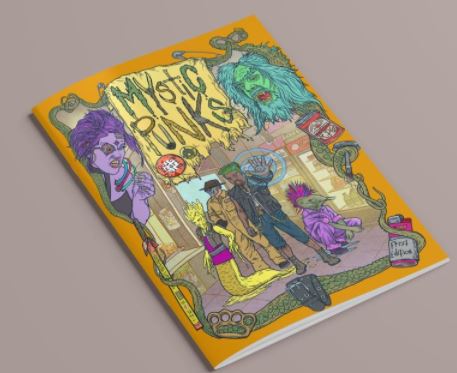 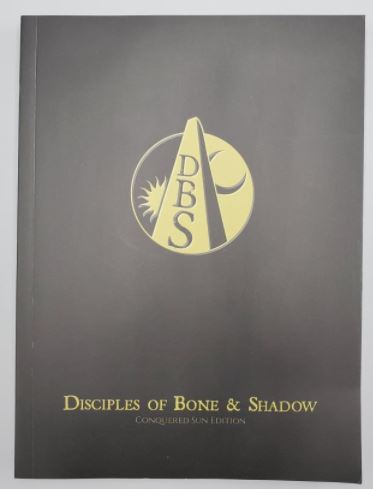 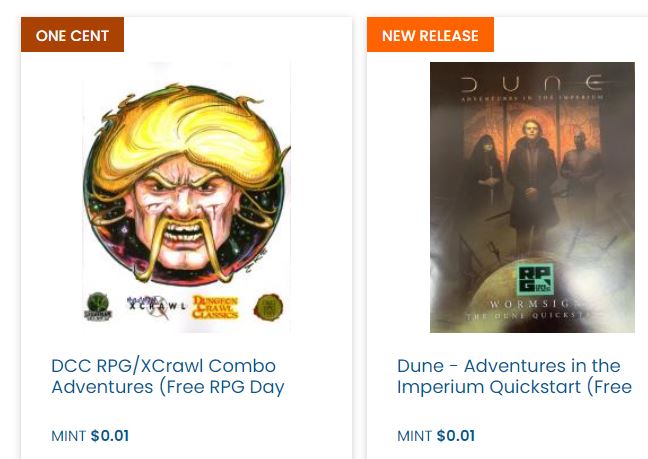