If you’re a regular reader of this column you may be like me and want an Adventure Game in Need of Translation written in no known language. But it does look interesting. Some of my favorite RPGs also get support. Castles & Crusades gets hundreds of NPC ready to use at the table and Traveller gets an adventure set in the Core. Of course D&D gets support with two supplements full of new options and two epic level adventures. Finally, Exalted Funeral is back with a plethora of RPGs from space opera cyberpunk to haunted malls to a drowned post-apocalyptic world and the aforementioned untranslated RPG. 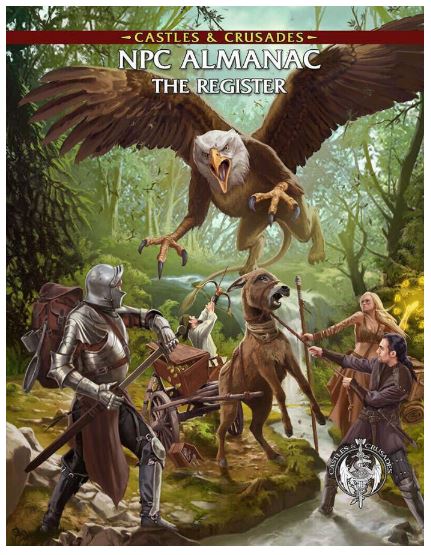 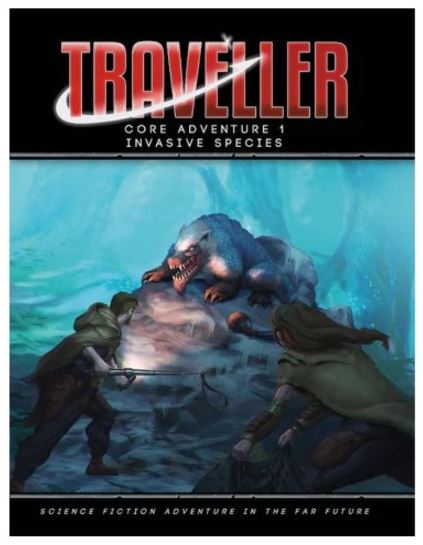 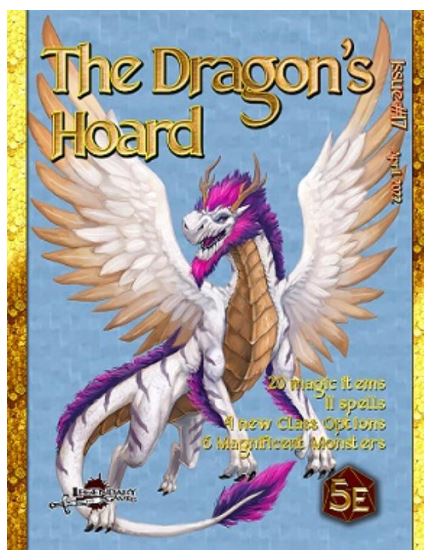 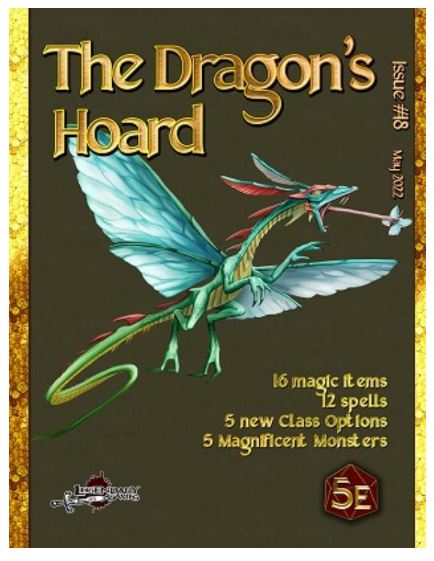 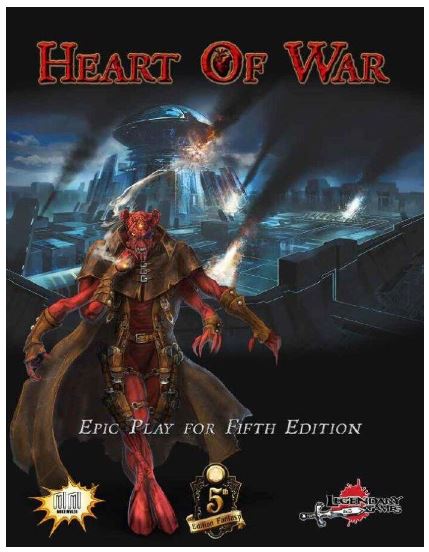 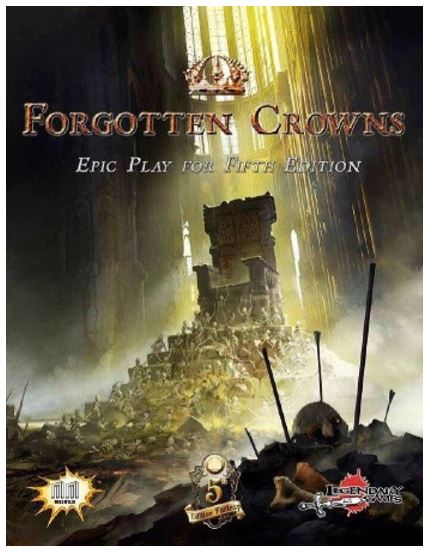 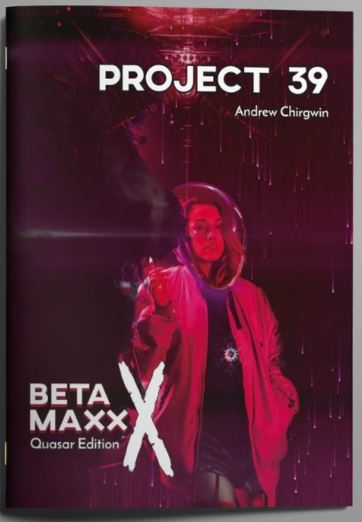 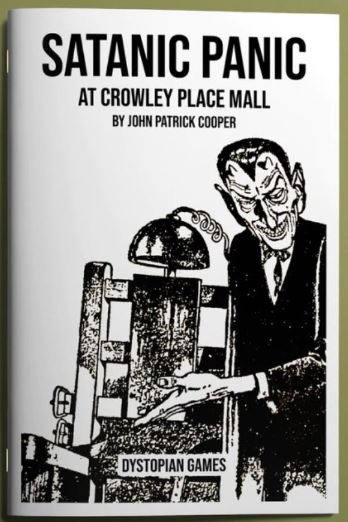 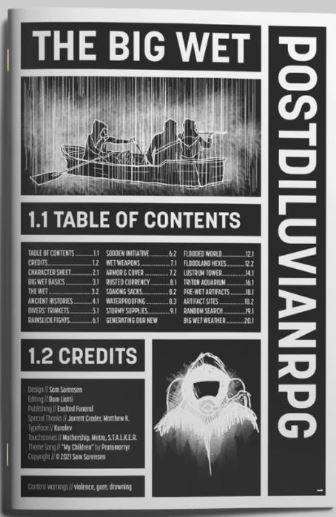 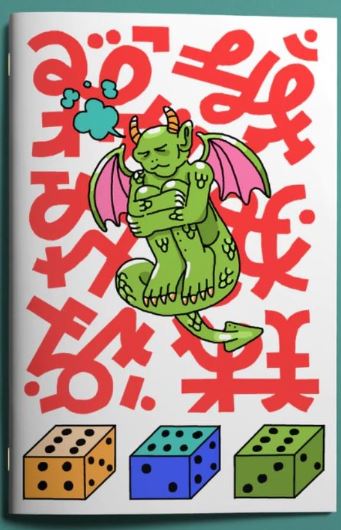 A colleague of mine pitched me The Big Wet today during lunch. I'll probably play it within two weeks. I was surprised to see here!

I’m really kind of sick of the name Crowley being used for cultist related stuff. It’s high time, with all the quality biographies that actually address the man that we finally quit maligning the man and his followers with bigotry born of ignorance and yellow journalistic practices of the pre-WWII and Christian Right propaganda machines that have dominated news cycles in the west since the 19th century.

TheAlkaizer said:
A colleague of mine pitched me The Big Wet today during lunch. I'll probably play it within two weeks. I was surprised to see here!
Click to expand...


Hopefully you'll post somewhere on EN World about how it goes. Why are you surprised to see it here? It sounds like a great RPG and Exalted Funeral is a publisher to watch.

Charles Dunwoody said:
Hopefully you'll post somewhere on EN World about how it goes. Why are you surprised to see it here? It sounds like a great RPG and Exalted Funeral is a publisher to watch.
Click to expand...

I didn't mean it that way. It was just a bit uncanny to have someone talk to me about it at 2 o'clock (first time hearing about it) and then sitting down at home at 6 o'clock and seeing it here.