This thread is inspired by prior threads that we've done - and it's finally time to do 5e giants, Part II!

That's right; it’s time to get yer Fee Fi Fo Fum on (again) and pick your favorite overly large humanoid that, somewhat inexplicably, is not a D&D “Humanoid”. But these things were much too bulky to take in one bite, so this is Part 2 – Giants (M-Z).

IMPORTANT NOTE- DOWNVOTES ARE WORTH 2 IN THIS THREAD.

Each giant starts with 20 points and you vote for one giant you like which gains 1 point and against one giant you dislike which loses 2 points. It is intentional that a negative vote is worth more than a positive vote - first, because it takes something extra to whittle these guys down to size. Second, because.

Upvotes are in troll green, downvotes are in fire giant red (unless you are on your phone, and are unable to). Copy and paste the previous poster’s vote and change the numbers. You may toss boulders once per day. This is an honor system, and we are all honorable gamers; please do not abuse it. If this means you vote once at night one day, and once the next morning - that's fine, but don't vote again until the following day.

This is purely a popularity contest and you do not have to explain an upvote or downvote, but feel free to - explanations are where the fun is! When downvotes reach 0 the giant collapses under the weight of its own physiologically impossible bulk (FATALITY!). Finally, if a giant has one vote left, then you have to make the choice to use all of your downvotes to eliminate it; there is no vote splitting. In addition, you can't upvote and downvote the same giant (no "see" votes). And you have to use BOTH YOUR UPVOTE AND DOWNVOTE if you vote.

Two important points that you must read before voting-
1. This is a pure popularity contest, and is meant to be fun. You can cast your votes for whatever reason you want. Spite, irrational love/hate, huge creature envy, gameplay mechanics, strategic voting, and so on is perfectly acceptable. Are you voting against the Storm Giant because you think that the ordning is an oppressive hierarchy that must be overthrown? Are you upvoting the Ettin because you really do think two heads are better than one? Are you confused because you thought a Fomorian was the insecure friend who is always asking what the cool kids are doing? It's all good! This vote does not affect anything in real life, and no giant will lose rock-throwing privileges because of your vote. You can comment for the reasons for your vote, or not - up to you! But this is for enjoyment only.

HA HA! Who am I kidding? We haven’t had a good cataclysm in a while and putting Crab Folk at the top of the ordning is just what we need to incite one!

2. This is a list of monsters classified as giants in 5e. The list includes the main official sources (MM, VGtM, MToF), plus Mordenkainen’s Fiendish Folio (5e update of the Fiend Folio), and I threw in a few entries from WoTC adventures (e.g. Scrag from Rise of Tiamat) and some variants from GMGtR in case we have some Ravnica fans.

Katana. Just kidding! Katana is Ginormous, which is way bigger than Giant.

The many "variant" giants. Because you all would have treated them like trash mobs and eliminated them right off anyway.

Storm Giant wins by a dribble!

Imagine a Dreamwalker looming out of the mists that shroud an ancient ruined city of a formerly great civilization of giants fallen into degeneracy, superstition and savagery after their kings and nobles succumbed to the temptations of summoning and dealing with demons. 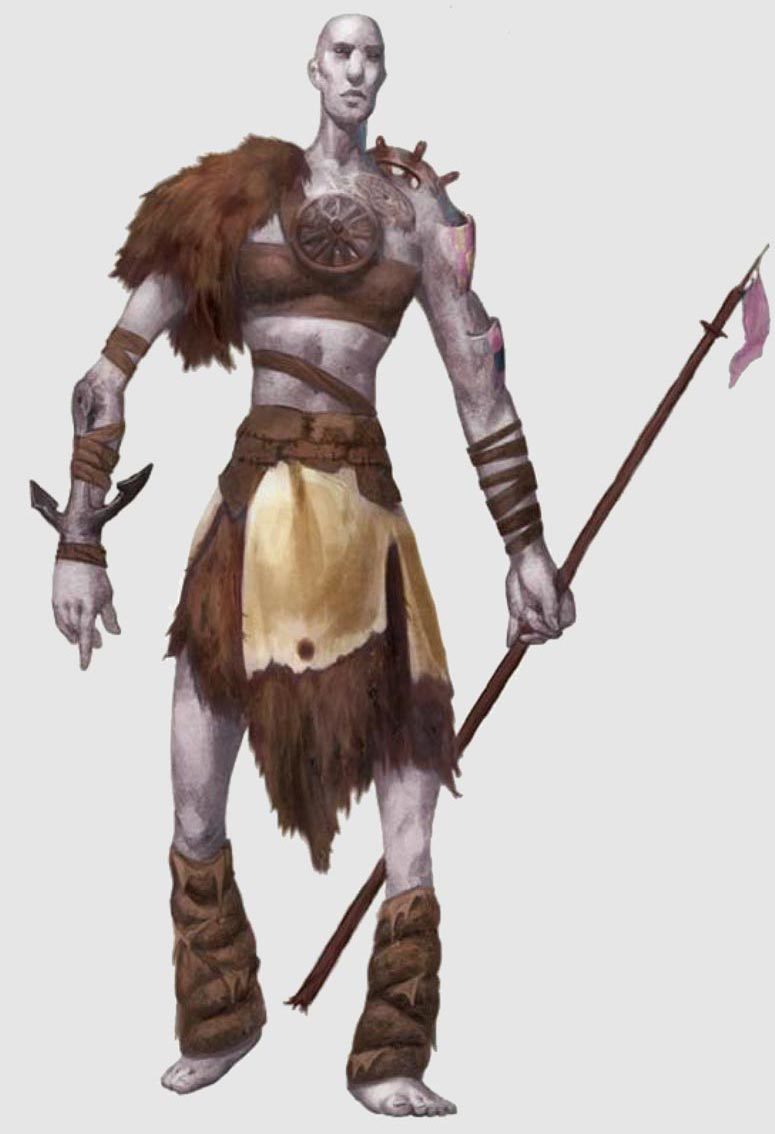 My vote would depend on if I am the DM or if I am a player.