~ I don't think this is a good strategy. I can't use fire spells indoors if I don't have a clear target. ~

Robhuud moves as he casts toward the evil cleric. The conversation between the ghost and the cleric is dark and desperate and full of hate.
With resolve, Robhuud steps forward into line of sight with the cleric, moving his hands and delivering a withering staccato stream of words toward him.
Energy leaps from his body, pushing Robhuud's body into a pose not unlike being pushed away from a hug or embrace, and rushing toward the cleric.

(Assuming the spell succeeds), "Cleric! Hold your pet still! You command the ghost. Hold it, and we shall leave you to your disagreement. If you do not, we will destroy you both!" 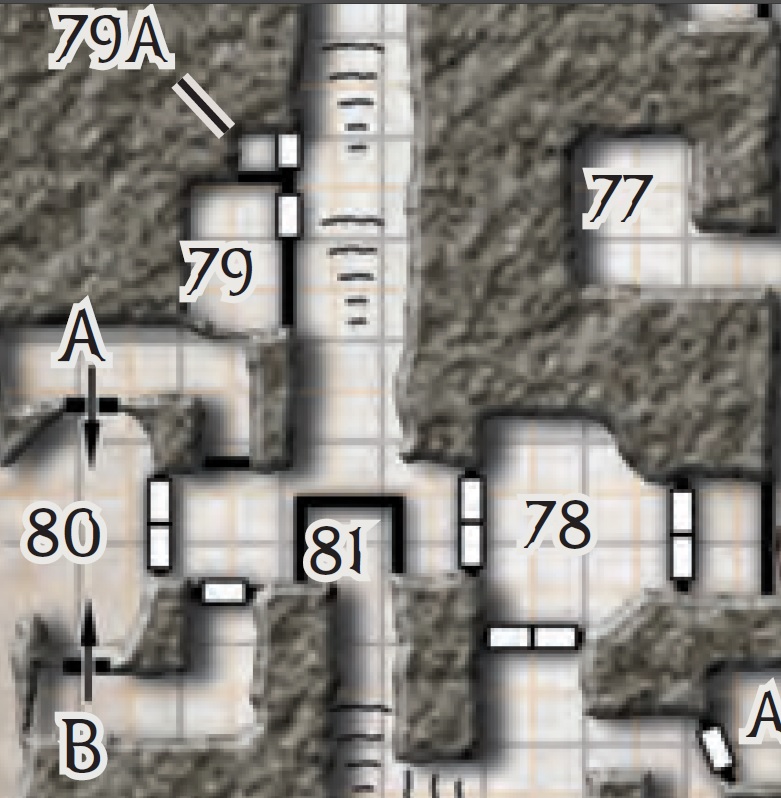 Looking around at the dead Gnolls, Osprey gets a sour look on his face.

Osprey mutters, "Someone definitely heard this battle. The sniper at the front has probably warned someone already. When we leave this room, we'll probably have company waiting in the hallway."

The Hyperborean High Council: Sælune of the Obsidian Sentry