ICv2 has released its periodic bestseller list of tabletop roleplaying games in the US and Canada for spring 2021. Dungeons & Dragons takes the top spot as it has done every quarter since Summer 2014, R. Talsorian's Cyberpunk displaces Pathfinder as it continues its climb to 2nd place since it first appeared in the chart a year ago, and for the second time ever '5E Compatible' has appeared on the chart, while Alien maintains its position. 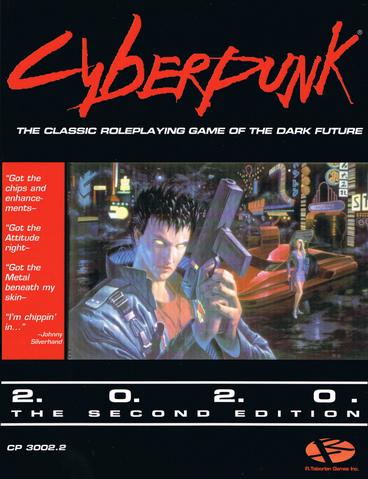 As always I keep a historical record of these charts here.
Click to expand...

Sir Brennen said:
I wonder if the new Savage Worlds version of Pathfinder coming out caused any diversion of funds from people who would have spent on regular PF otherwise.
Click to expand...

I admit I backed it, but I doubt too many PF2E fans are backing Savage Worlds Pathfinder for the heck of it, and PF1E fans are unlikely to find SW a good future alternate. SW fans, however, win big time here.

Jimmy Dick said:
I would not be surprised at all if Starfinder made a significant edition change in three or four years to the 2e three action economy and math system for play while retaining all of the current lore. If there was a way to convert current SF characters to the new system, I think they would have done it already. On the other hand, waiting a few years to see what long term flaws exist in the 2e system and addressing them with a new edition of Starfinder would be a good idea too. Everything depends on sales of Starfinder over the next two years.
Click to expand...

Likely this here. I think PF2E needs something.....something hard to explain as a GM, but noticeable to players, fixed so it carries broader appeal. One of my rules-minded buddies in the group equates it to a "system designed for GMs to keep the players from having too much fun." As a GM who loves PF2E, I think he's right. That said....many design elements in PF2E (especially the action point economy) are just too good not to ignore and I hope Starfinder eventually gets updated for compatibility.